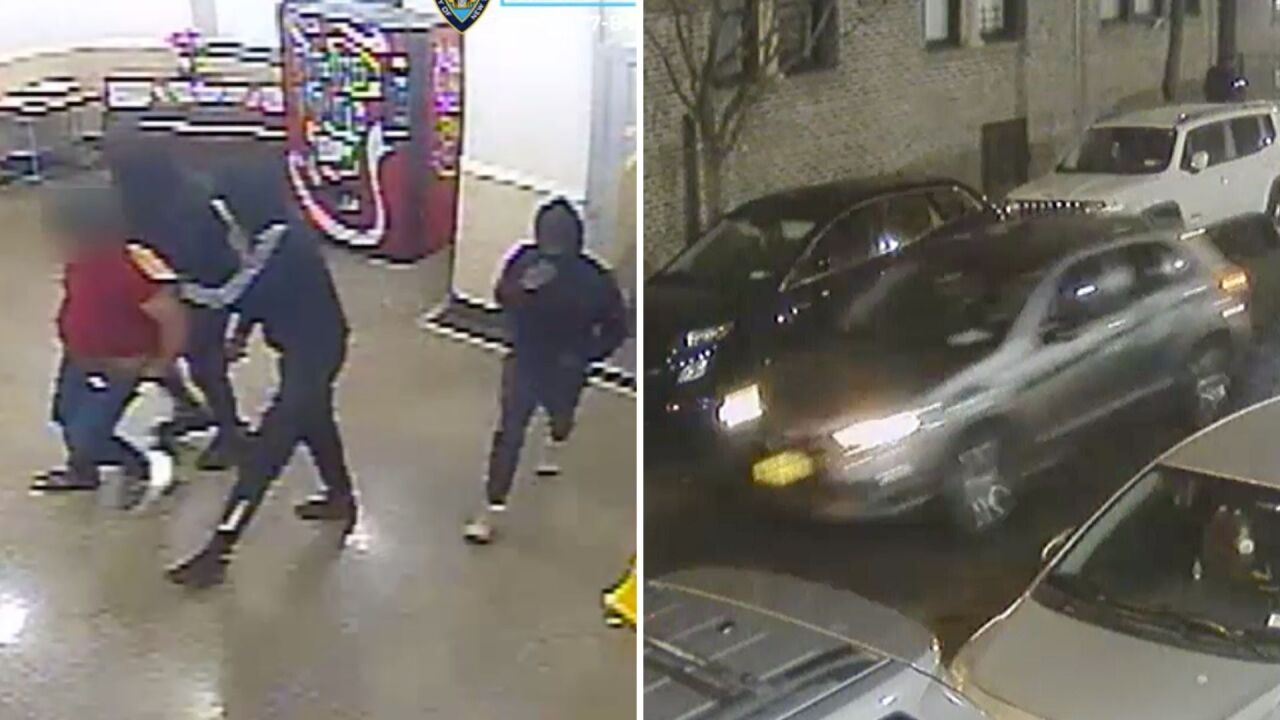 NYPD
Police are looking for three man accused of forcing their way into a Queens building, pistol whipping a man and then robbing him of his cellphone and cash before fleeing in a gray SUV on Jan. 11, 2020, the NYPD says. 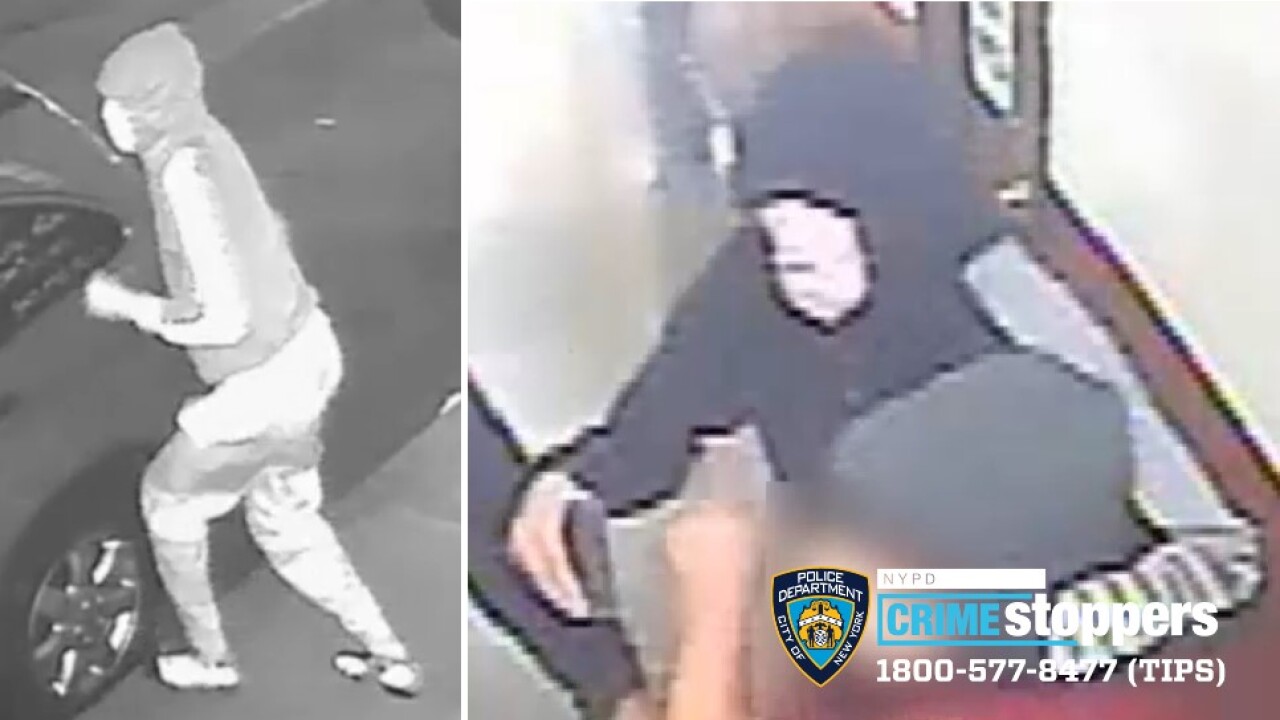 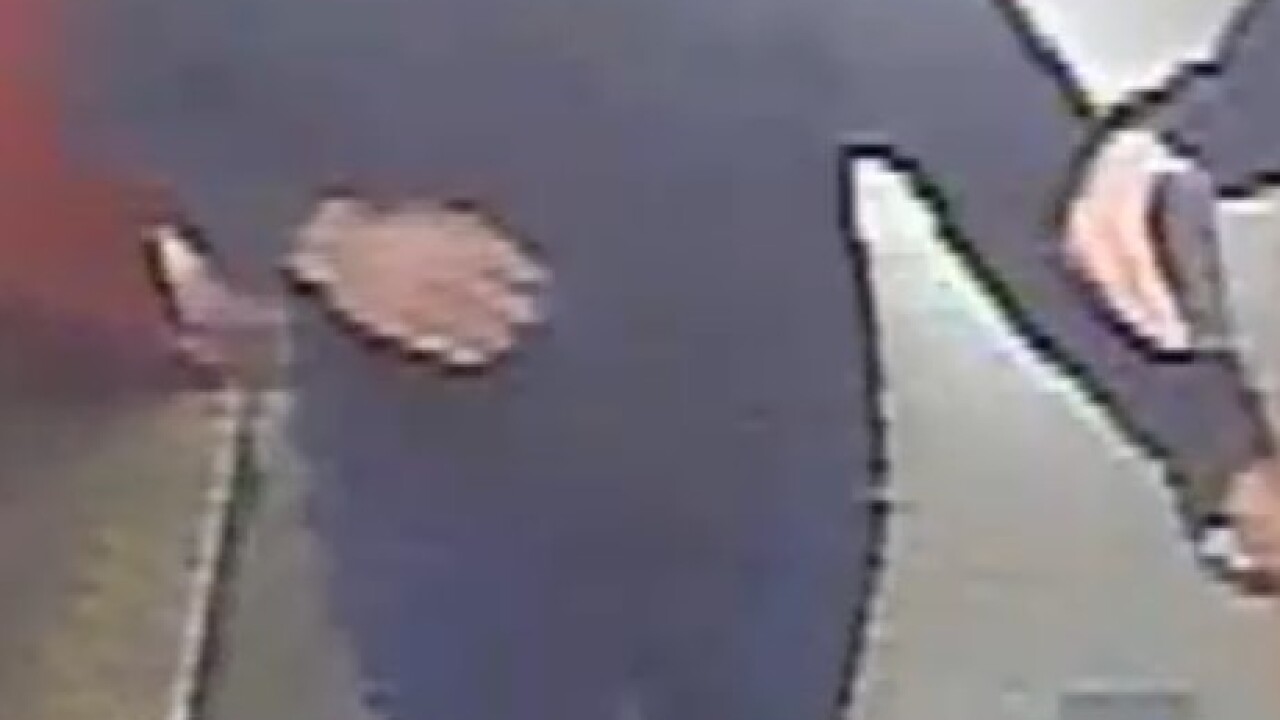 JAMAICA, Queens — Cops are looking for three men who attacked and robbed a man in the lobby of his Queens apartment building in January, according to the NYPD.

Back on Saturday, Jan. 11, it was just before 10 p.m. when three unidentified men forced their way into a building located near Lowe Court and 149th Street in Jamaica, police said.

Surveillance footage from the NYPD shows the men hiding by the front door and surprising the man as he attempted to exit the building.

Once inside the lobby, the group struck the 42-year-old man on the head with a handgun and proceeded to take his cellphone and about $570 in cash, officials said.

The three men ran out of the building and fled in a gray SUV, heading northbound on 149th Street, according to police.

The NYPD has released the above surveillance images from the incident.