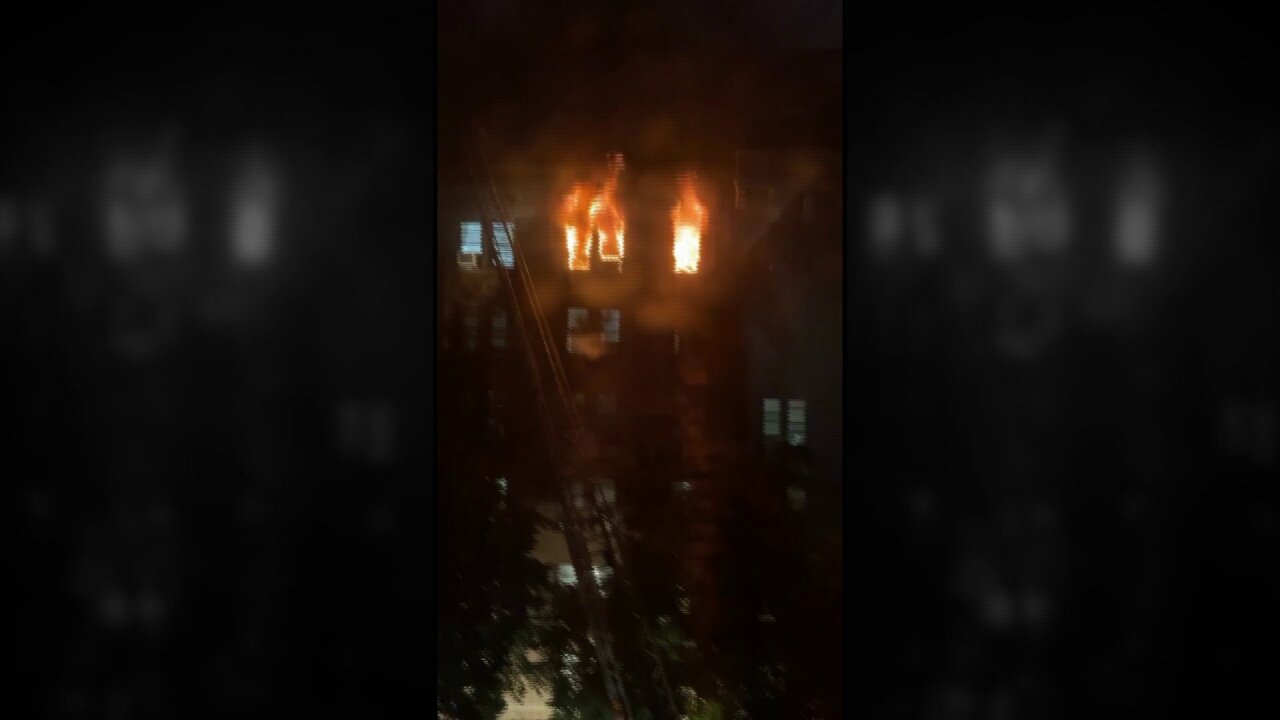 Fire officials received a call for a fire on the top of a 6-story dwelling in Jackson Heights on 84th Street at 9:07 p.m.

One person was taken to a local hospital with what authorities called "serious" injuries. Two others were treated for minor injuries.

No word on what caused the fire.