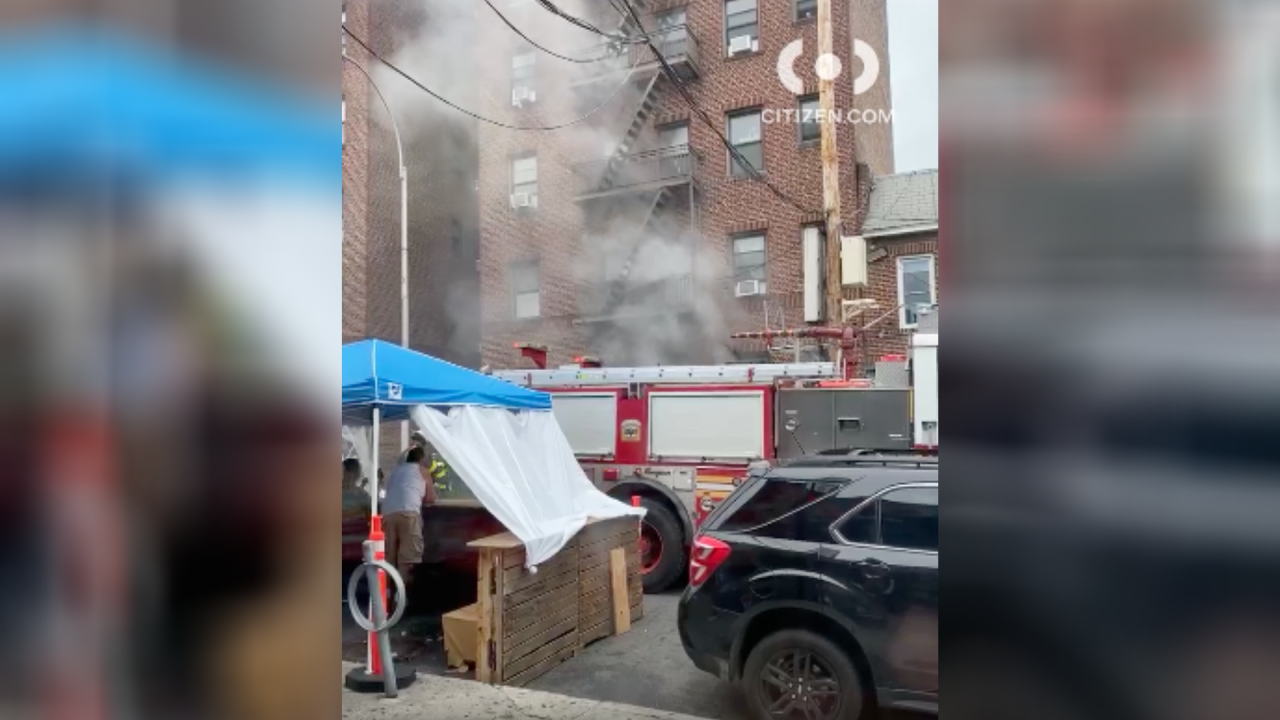 Four people were taken to the hospital in a Sunnyside, Queens fire, the FDNY said.

Four people were taken transported to the hospital by EMS. One of them was a civilian, three were firefighters, the FDNY said.