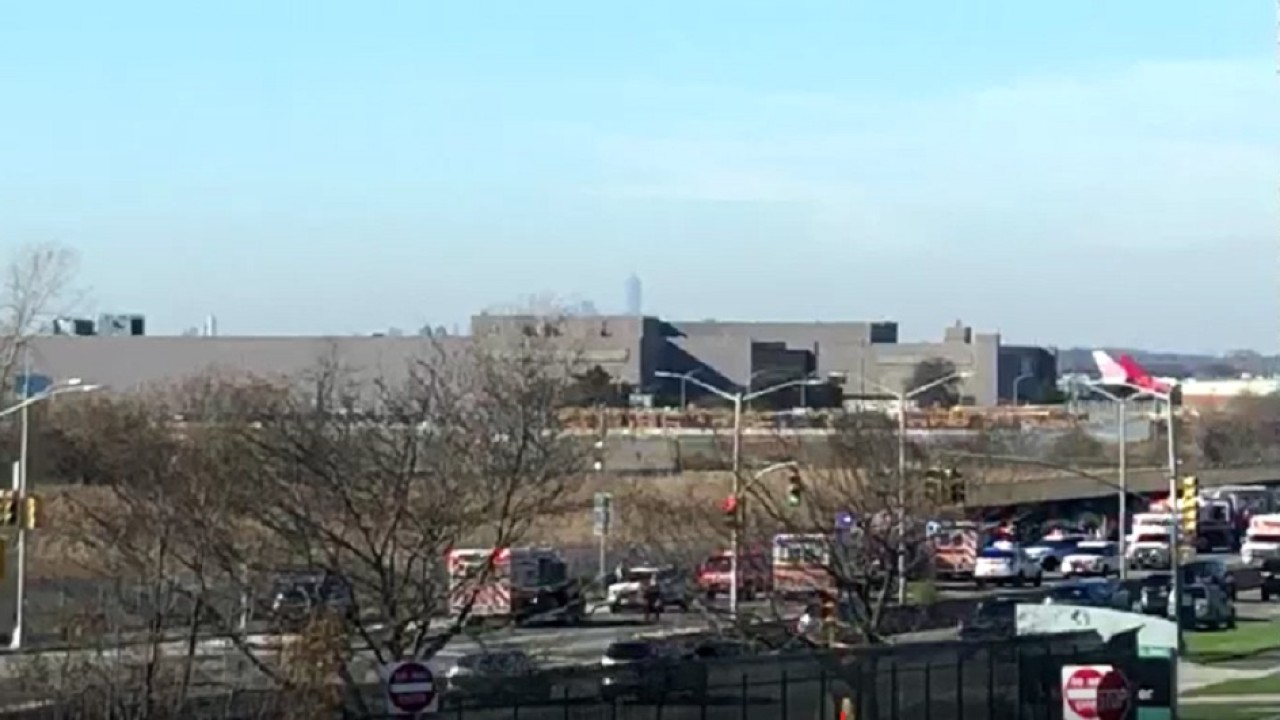 Two people were shot and killed in a drive-by shooting in Queens Friday afternoon, police said. 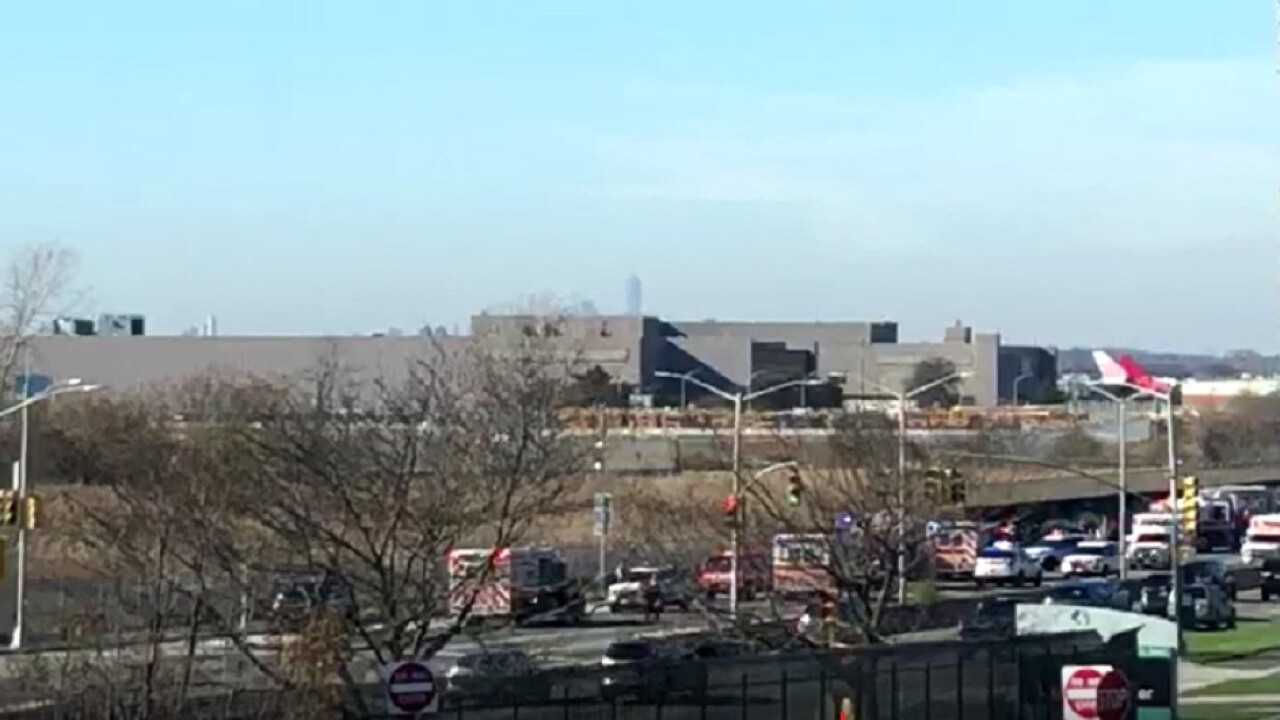 Officers were called to the scene on International Airport Center Boulevard, near Rockaway Boulevard and JFK Airport, around 11:50 a.m., police said.

According to investigators, the victims were in a moving vehicle when they were shot.

The 26-year-old male driver was heading west on Rockaway Boulevard when the vehicle veered into oncoming traffic, plowed into a fence at JFK Airport and overturned, police said.

The driver and a male in the front-passenger seat had gunshot wounds and were pronounced dead at the scene, police said.

A 28-year-old woman and a child in the back seat were not shot but were taken to a hospital. Both are expected to be OK.

Police said they believe the woman is the girlfriend of the driver and the child is the son of the front-seat passenger.

It’s unclear whether the car was targeted, police said. Investigators are also working to determine if the shooter was driving by and shot at the vehicle or if the victims happened to be driving by and were struck.

Rockaway Boulevard was closed to traffic in both directions due to the police investigation.