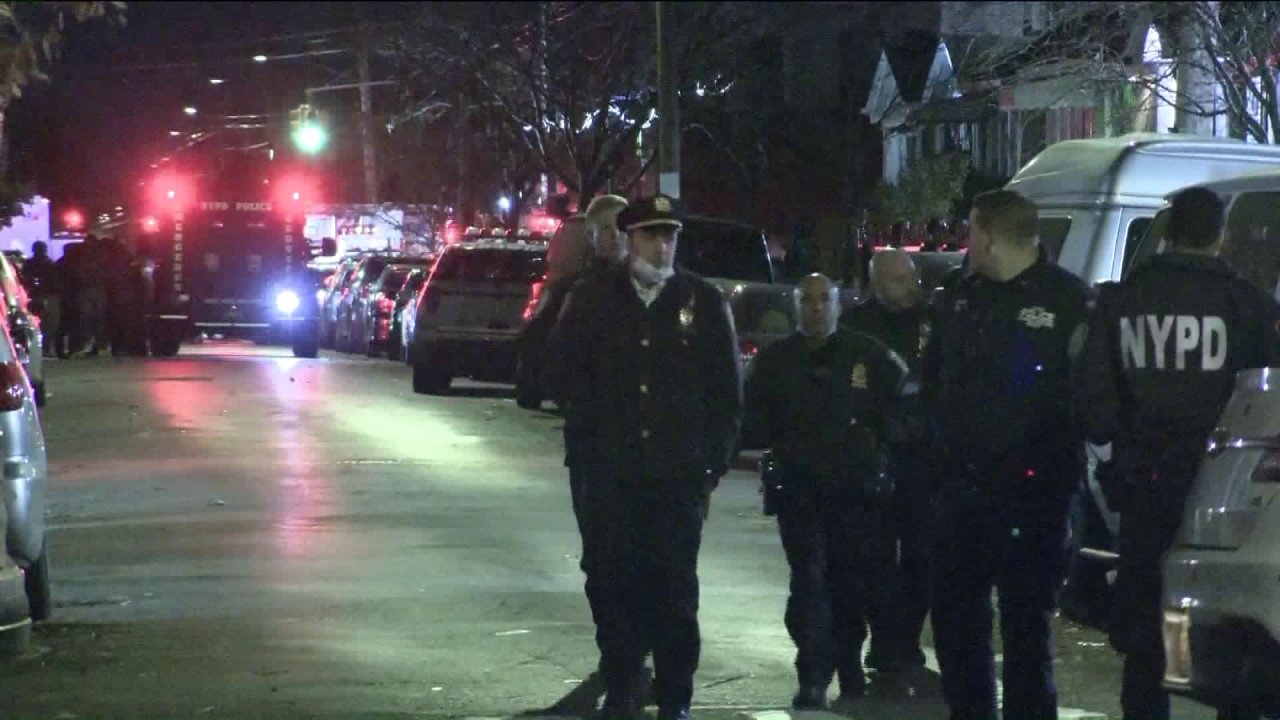 A five-hour standoff ended peacefully in Queens overnight when two burglary suspects surrendered to police early Wednesday after holding a family hostage in their home, authorities said. Now, were learning more about how it started. 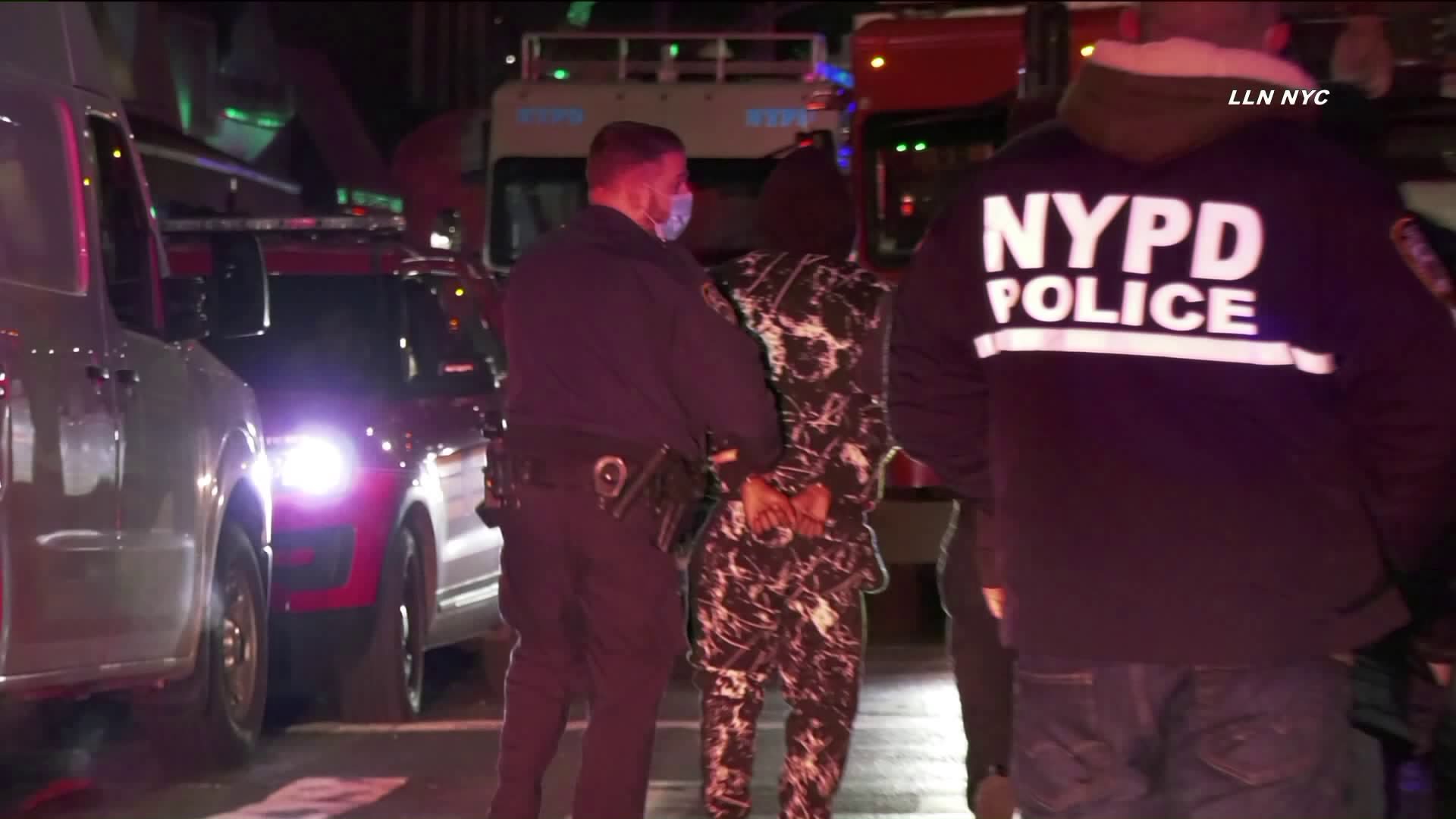 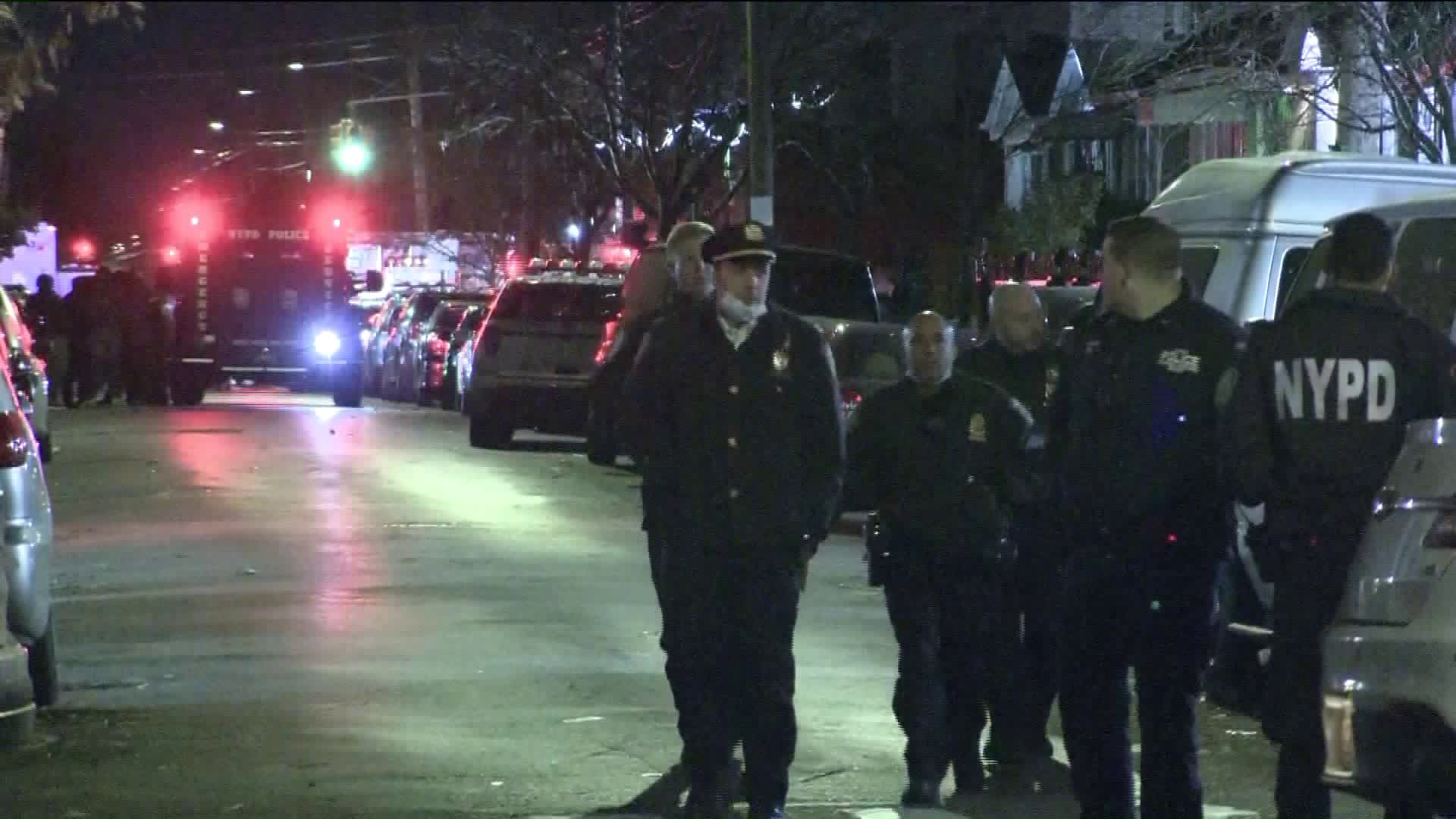 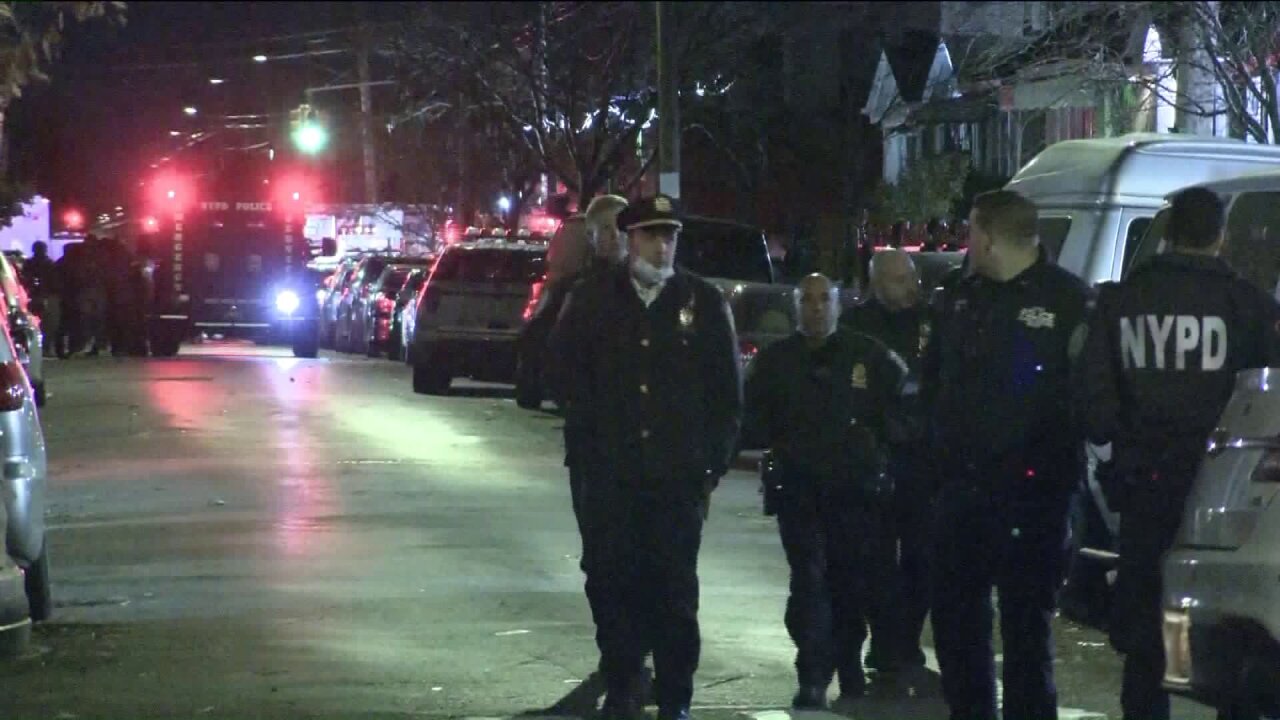 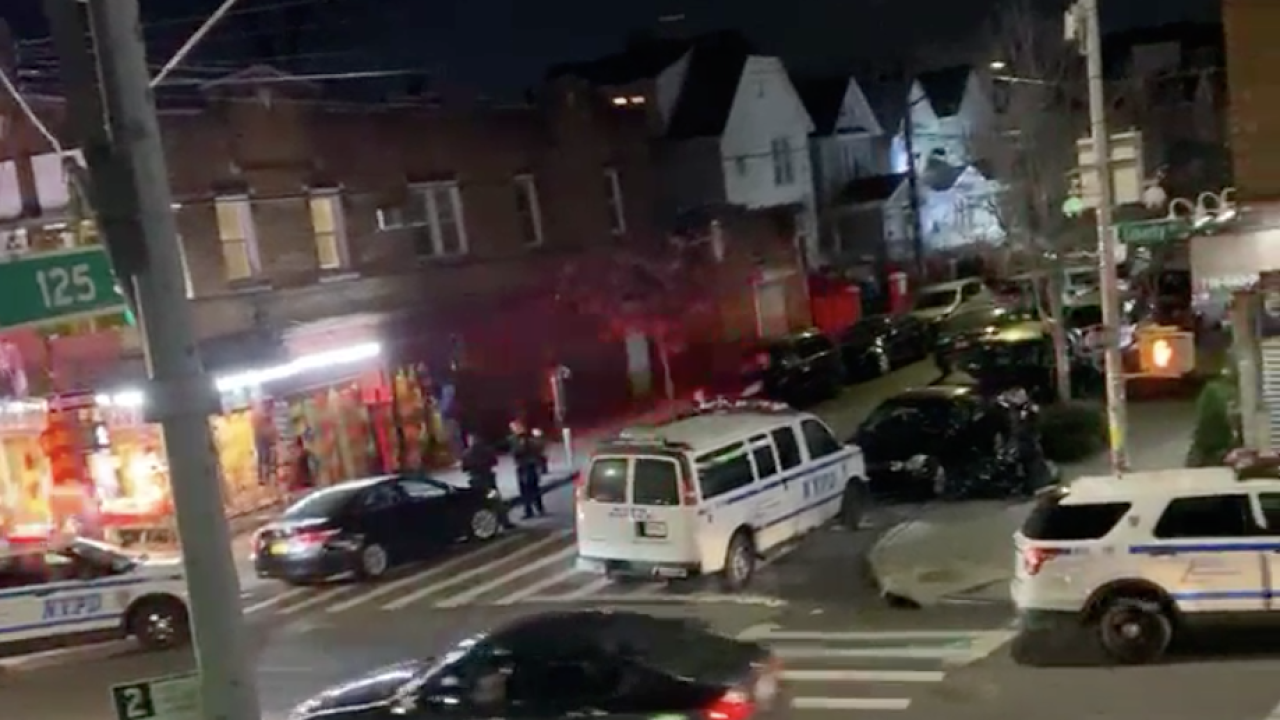 According to police, the two armed men burst into the home on 125th Street, near Liberty Avenue, in Richmond Hill around 9 p.m. Tuesday.

Soon after, officers rushed to the home after a 911 call for a burglary in progress, police said. When they got there, a woman with a baby told them there were armed people in her home and that she had been assaulted.

A total of five people, four women and an infant, were held hostage for hours by the suspects, officials said.

As NYPD Special Ops hovered overhead in the sky, police on the ground evacuated the area.

Police said hostage negotiators were brought in and communicated with the barricaded suspects.

The armed men slowly started releasing the women, with all five victims being freed just after midnight, officials said.

But the suspects remained holed up inside, even at one point asking cops for a pizza delivery, police confirmed.

The NYPD said the two men, ages 35 and 51, finally surrendered just after 2 a.m. and were taken into police custody.

One handcuffed man in a camouflage sweatsuit was seen being walked into the 106th Precinct for questioning.

Officials said two firearms believed to be carried by the suspects were recovered at the scene.

The NYPD said it is believed the two men targeted the home in search of money.

According to police, a man who lived at the home and died of cancer in October was known to the suspects, who believed he had a stash of cash somewhere in the house.

The women taken hostage were not involved and were innocent victims, authorities said.