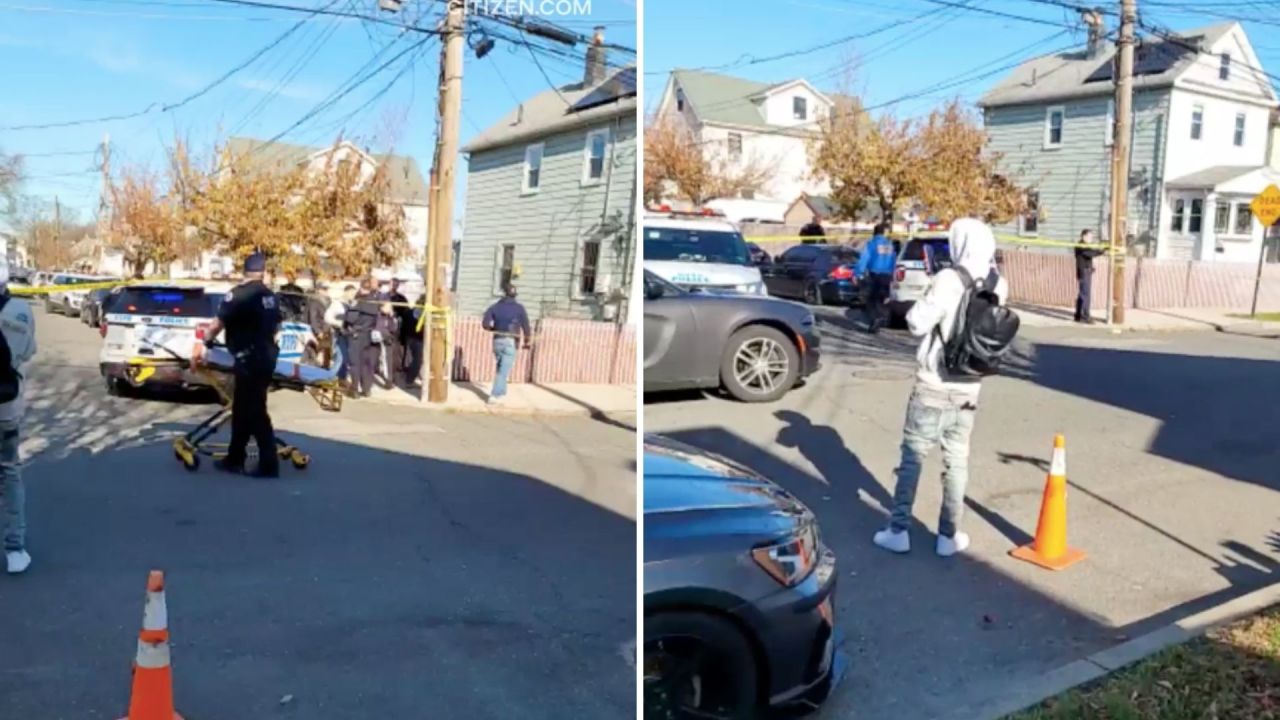 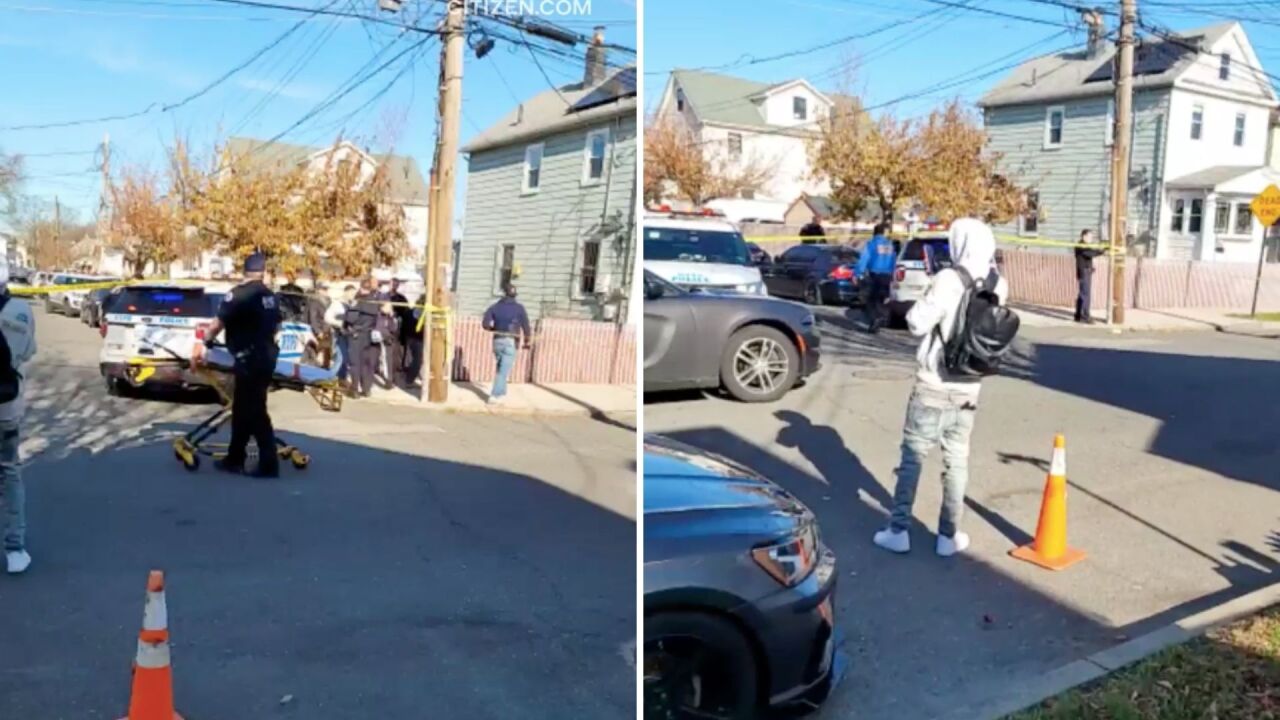 The shooting happened at a home near 179th Street and 146th Road in Springfield Gardens just before 1 p.m., police said.

Two NYPD officers investigating a domestic violence report arrived at the home, along with the 41-year-old woman who filed the complaint, around 12:40 p.m., according to Shea.

"At the time that they entered the house, the suspect was not at the residence," Shea said during a briefing Tuesday afternoon.

They were there for about six minutes when the suspect walked into the home and started shooting at the two officers, the commissioner said.

“After immediately opening fire and shots exchanged, both officers were struck and injured,” he added.

Two courageous NYPD cops were shot today doing the job the public asks them to do. By the grace of God they will survive — but this is a stark reminder of the inherent dangers our men and women in blue face as they keep people safe. They do it on behalf of every New Yorker. pic.twitter.com/qxBUqg15CS

The suspect, identified as 41-year-old Rondell Goppy, was also shot and pronounced dead at the scene, according to Shea.

Two firearms were recovered at the scene.

One of the officers, who has been with the department for nearly 14 years, was shot in the upper right thigh and suffered a fractured femur.

The second officer, a five-year veteran of the department, is believed to have been shot once but it appears the bullet struck both hands, Shea said.

The woman who filed the domestic violence complaint was not injured in the incident, police said.

The police commissioner and Mayor Bill de Blasio held a briefing on the shooting. Watch the news conference below or click here.

Goppy was a licensed gun owner, worked as a peace officer and had no known criminal history, according to Shea.

However, there were several prior domestic violence calls to the home and part of the NYPD's investigation will examine why Goppy was still in possession of several guns, the commissioner said.

Investigators are also looking into whether Goppy was "lying in wait" or just happened to come home at that time, Shea said.

ADVISORY: Please avoid the area of 146th Road and 179th Street in Queens due to police activity. Expect a large police presence and traffic in the area. pic.twitter.com/GYh5kh5ws3