2 infants dead after being found unconscious at Queens shelter: police 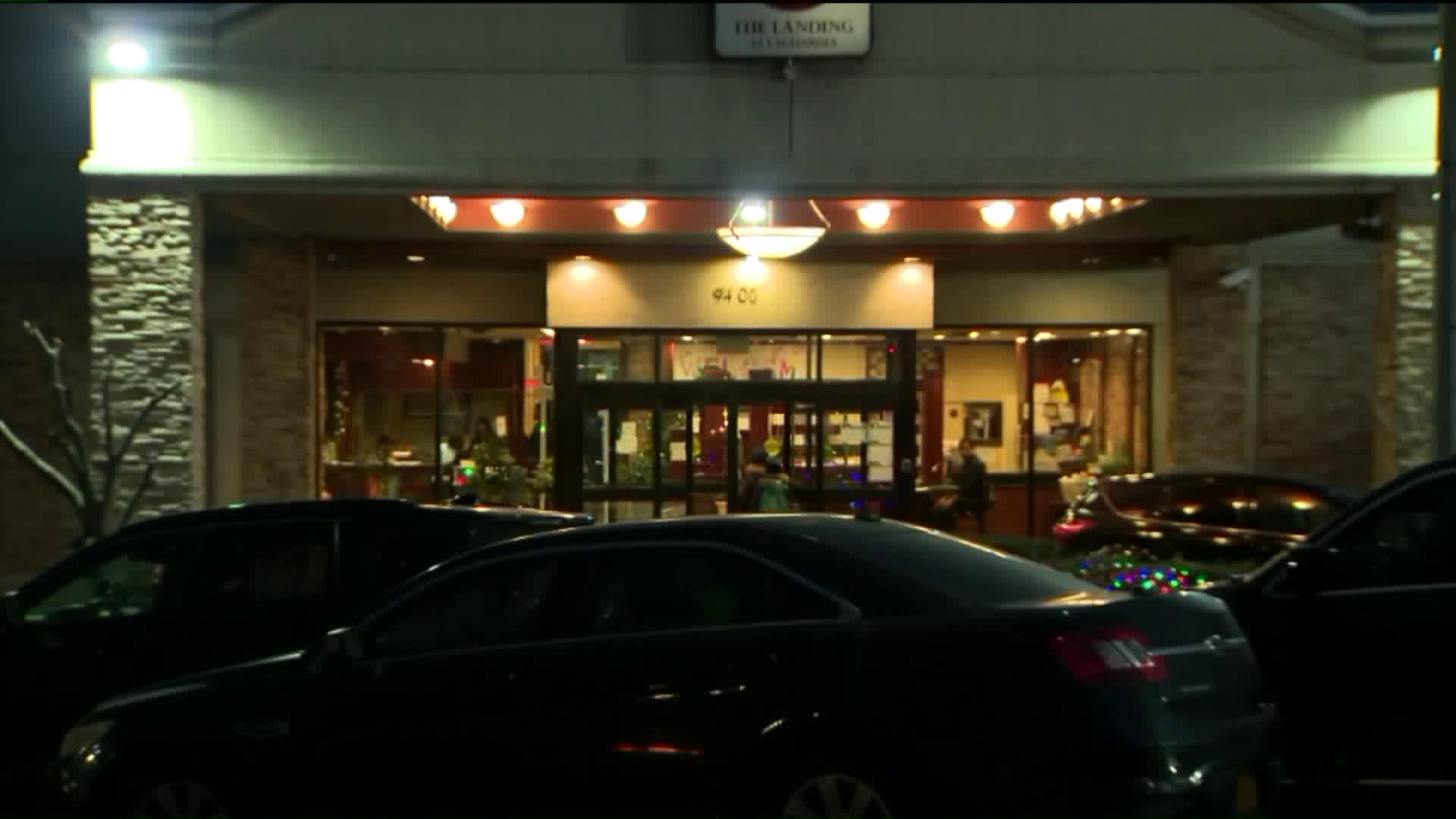 Two infants, about two months old, are dead after they were found unconscious and unresponsive at The Landing Family Shelter in East Elmhurst, Queens Friday. 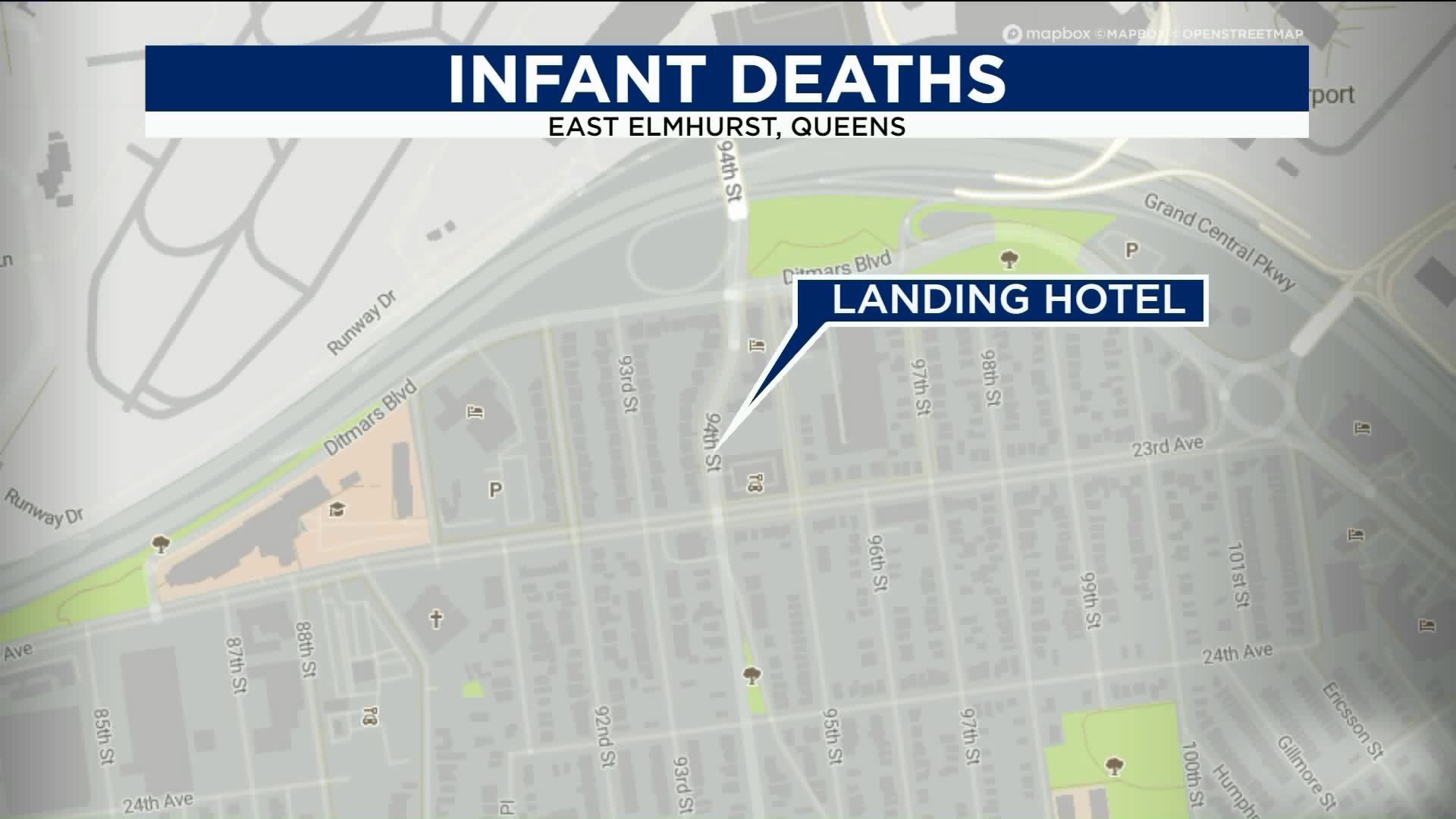 EAST ELMHURST, Queens — Two infants, about two months old, are dead after they were found unconscious and unresponsive at The Landing Family Shelter in East Elmhurst, Queens Friday.

The call came in with reports of cardiac arrest at around 3:10 p.m., according to the FDNY. The babies, a boy and a girl, were found unconscious and unresponsive.

Police said the two children were found inside the building's lobby at 94-00 Ditmars Blvd in East Elmhurst.

They were taken to a local hospital where they were pronounced dead.

The medical examiner is taking over the investigation. The cause of death is not yet known.

The Landing is a temporary family homeless shelter that serves about 170 families and is operated by CAMBA.

City Council Member Francisco Moya is calling for an investigation into the shelter after the infants' deaths mark the second and third deaths tied to The Landing in just two months. In November, 34-year-old Richardo Henry was taken into custody on second-degree murder and weapons charges after a 38-year-old man was found stabbed outside the shelter.

"With the shelter should come safety, but residents and the neighbors of The Landing have concerns and deserve answers about what is happening inside the facility," he said in a statement.

"That's why I'm calling for a full investigation into the security practices at the shelter. Additionally, I want to know what CAMBA, which operates the shelter, is doing to keep residents and neighbors safe."