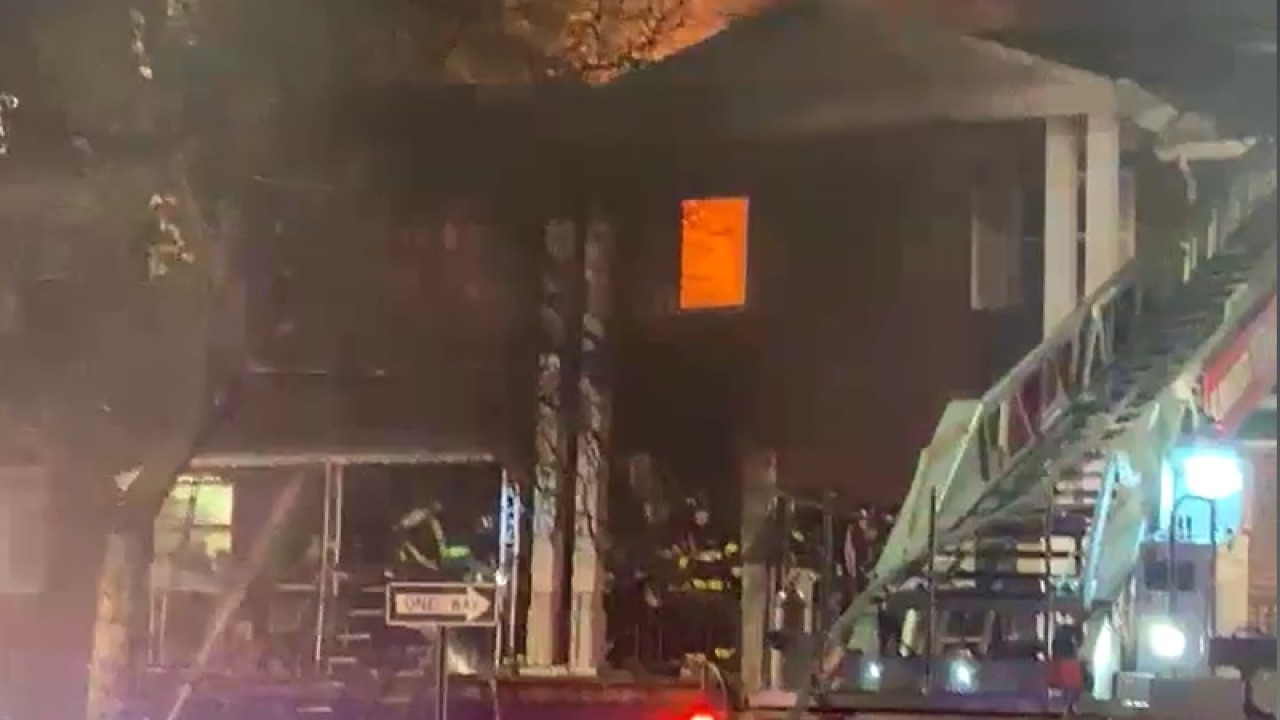 Three people died and four others were injured when a fire broke out at a Queens home early Saturday morning, fire officials said. 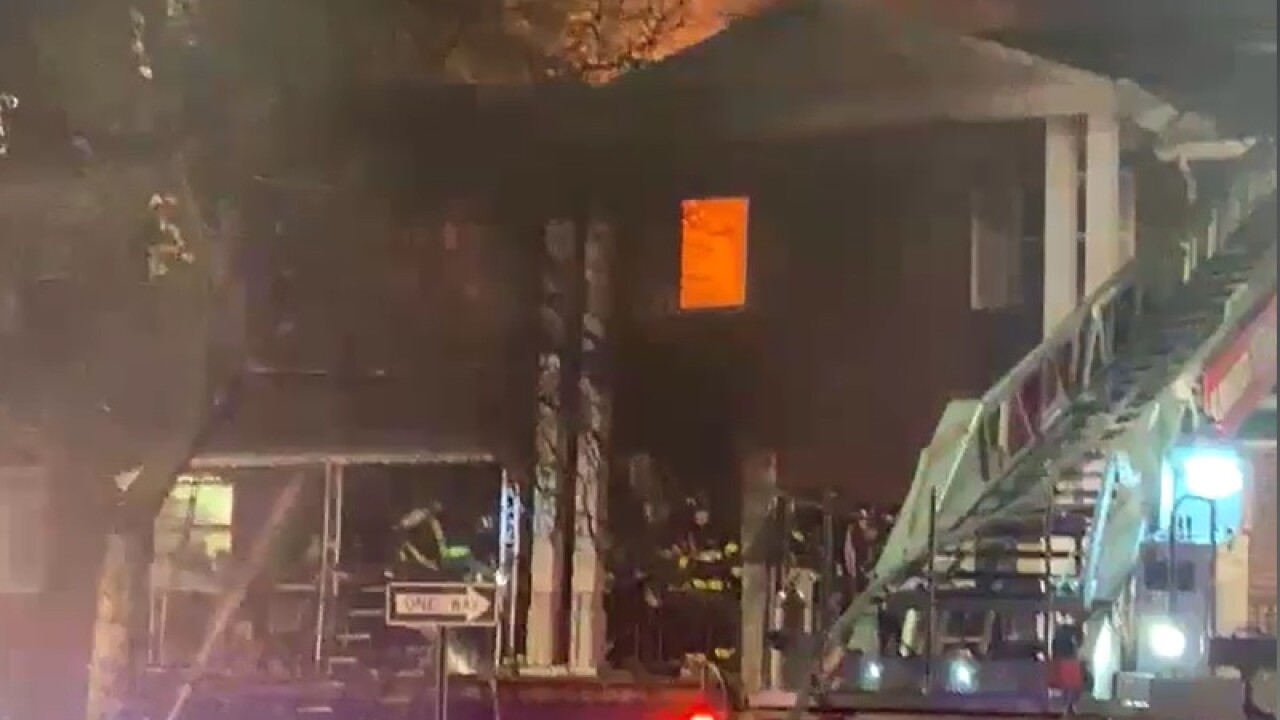 ELMHURST, Queens — Three people died, four others were injured and two more are missing after a fire broke out at a Queens home early Saturday morning, fire officials said.

The FDNY was called to the three-story home on 48th Avenue in Elmhurst around 5:40 a.m.

Three people were pronounced dead at the scene, fire officials said. Two additional victims were taken to the hospital and two firefighters were treated at the scene for injuries, according to authorities.

Thomas Richardson, chief of fire operations, said they were told eight people lived at the residence and two people are accounted for.

Two of the victims who died were found on the second floor and the third victim was on the third floor.

One of the firefighters suffered a minor injury when they fell through a hole in the floor while battling the blaze, an official said.

More than 140 firefighters responded to the three-alarm blaze.

“We had a large volume of fire on all three floors of building,” Richardson said.

It has since been brought under control. There’s no word yet on the cause of the fire.

Department of Buildings records show over two dozen complaints filed at the address related to people living there in illegally subdivided apartments. The complaints date back to 2001.

The most recent complaint, filed on Jan. 16, 2020, alleged more than 60 people were living in the house. The complainant also said they witnessed people using illegal substances.

Another complaint dated Oct. 16, 2019, alleged 18 to 20 people were living inside the home with an active vacate order.

Correction: This report initially misreported the date of the fire. It has since been corrected.