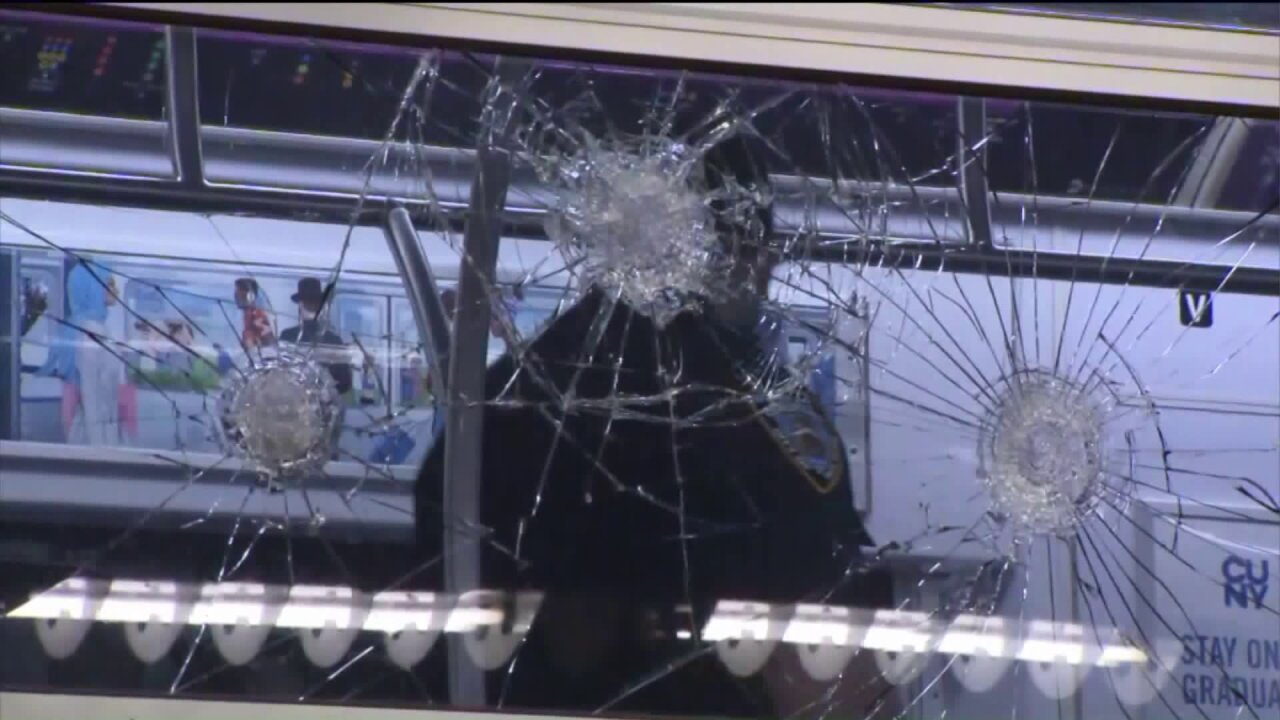 Windows on the No. 7 train were broken, causing thousands in damage.

At least 19 windows were smashed on a Manhattan-bound No. 7 train, the Metropolitan Transportation Authority said.

The damage was discovered at the Queensboro Plaza station, MTA said.Damage is estimated to be about $9,500.

Since May, about 460 windows have been damaged on trains, the MTA said.

Earlier this week, MTA Chairman and CEO Patrick Foye called out the "sociopath" responsible for damage on the No. 7 train.

Officials believe the vandalism is happening from inside the train using a blunt object while the train is in motion, said Patrick Warren, the MTA’s chief safety and security officer and acting COO of MTA NYC Transit.

He called the vandalism “intolerable.”

The smashed windows also impact subway service. Every time a broken window is found, that train is immediately taken out of service and cannot return until the damage is repaired. Currently, it takes several hours to replace a window but the MTA’s stockpile has been depleted because of the ongoing vandalism.

The MTA is offering a $10,000 reward in addition to the Crimestoppers’ $2,500 reward for information that leads to an arrest.