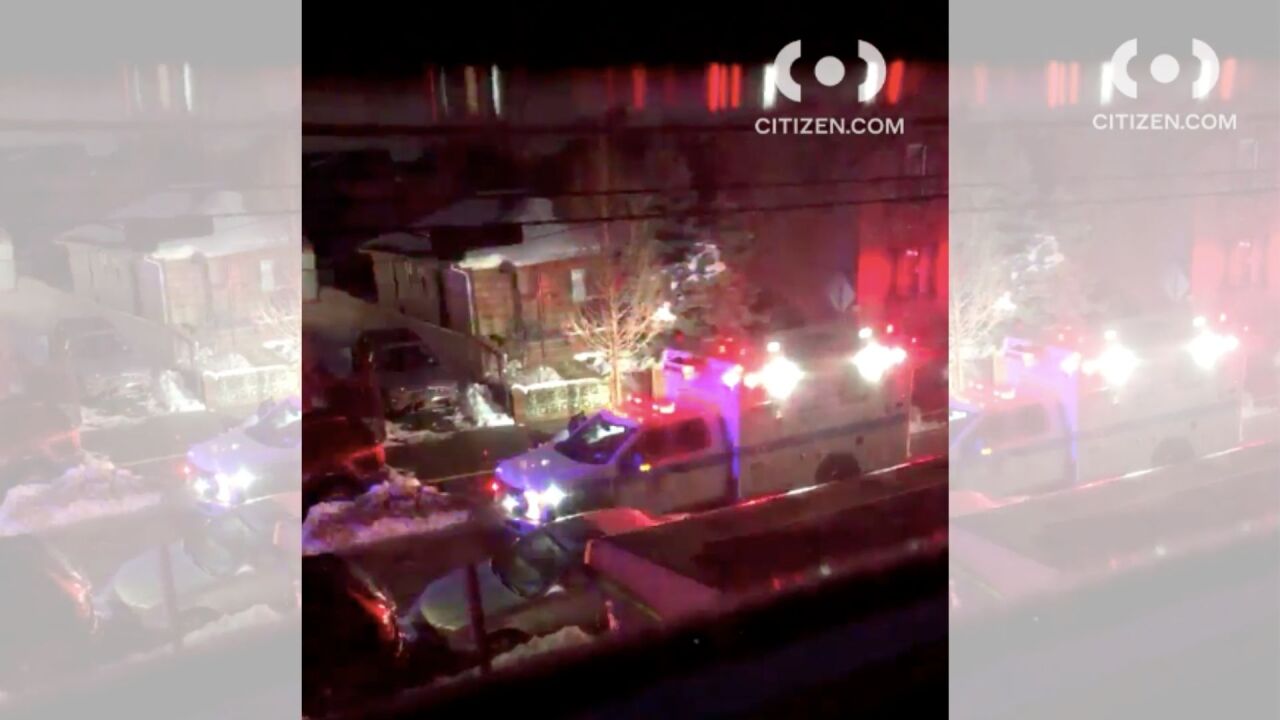 Citizen App
A building was evacuated after a carbon monoxide incident in Queens.

EAST ELMHURST, Queens — A building in Queens was evacuated early Monday due to a carbon monoxide incident, authorities said.

FDNY units responded to a building in the vicinity of 32nd Avenue and 103 Street around 6:15 a.m. for a report of illness.

At least 13 people were evaluated for minor injuries.