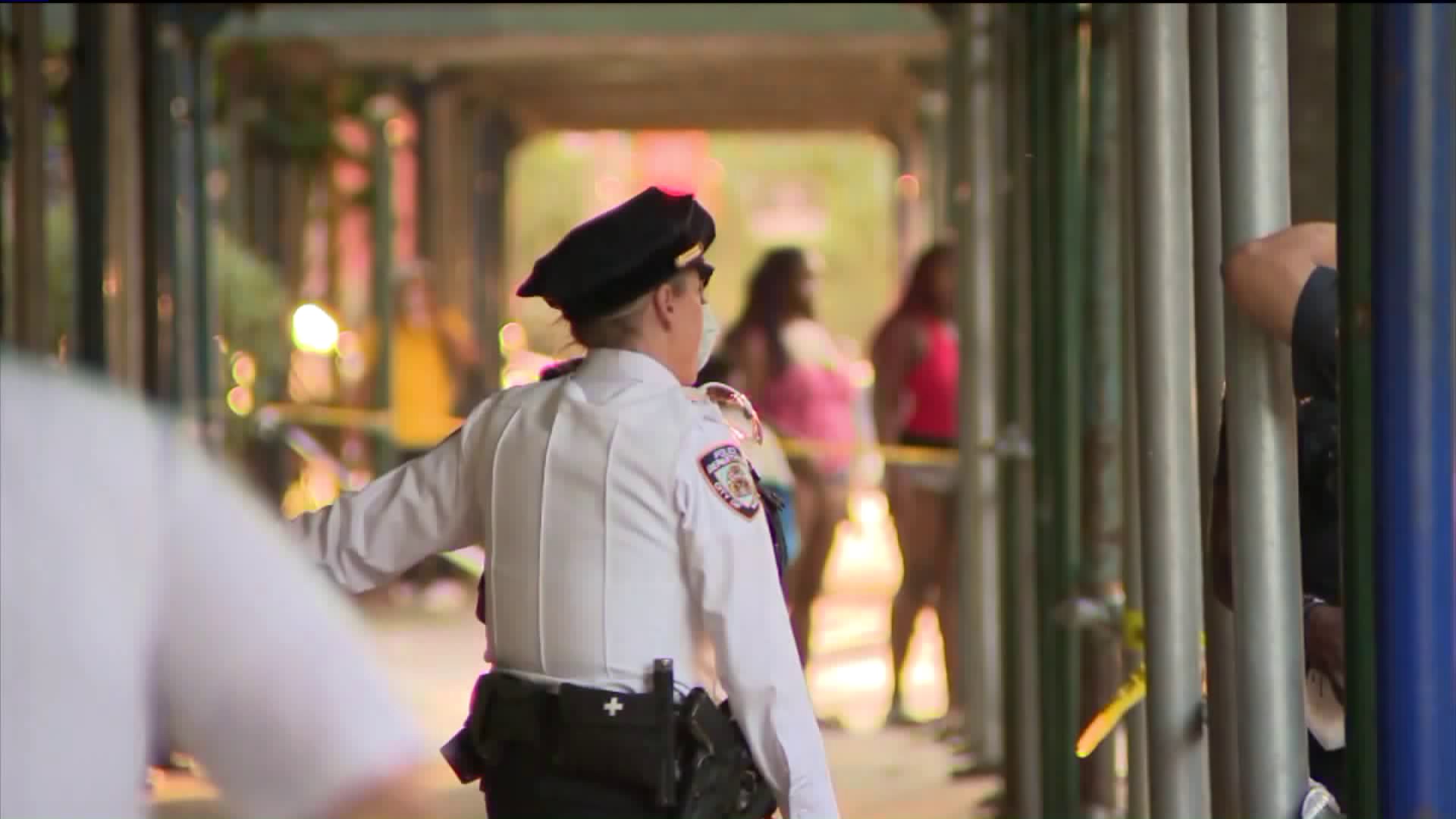 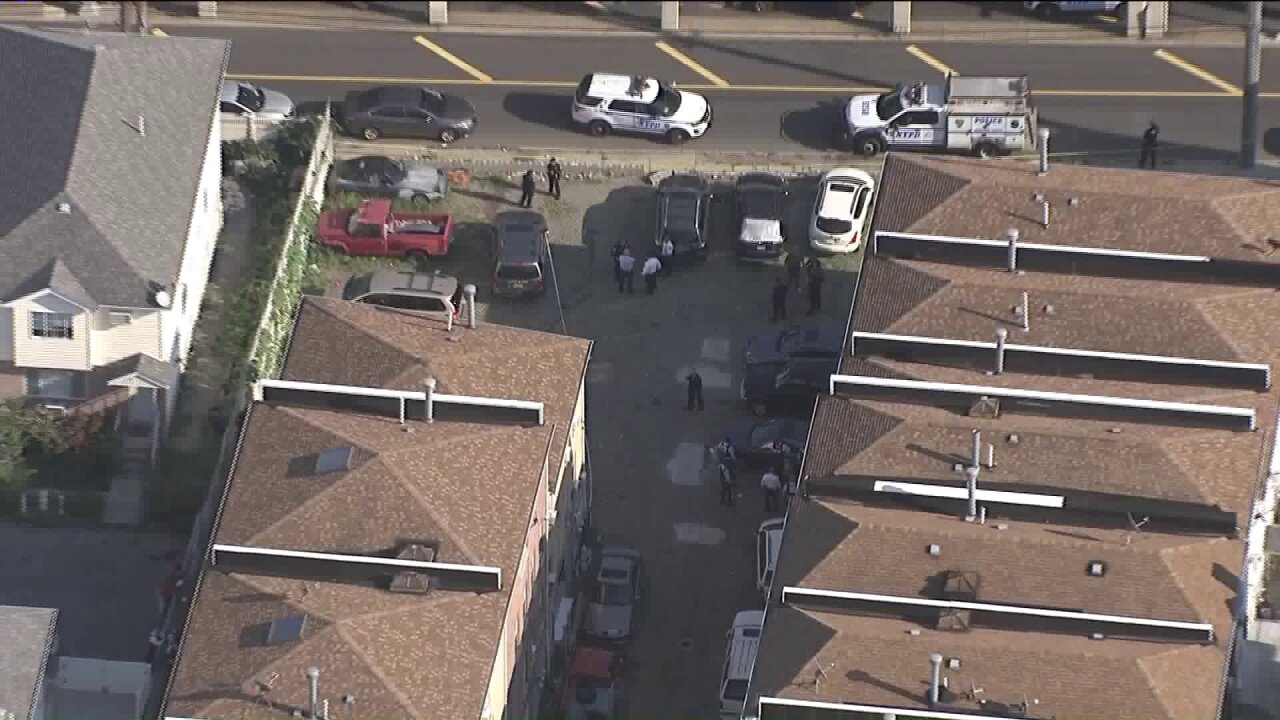 FAR ROCKAWAY, Queens — One person was killed and two others were injured in a shooting Tuesday afternoon in Far Rockaway, according to an NYPD spokesperson.

Police got the call shortly after 2 p.m. at Far Rockaway Boulevard near Bay 32nd Street in Far Rockaway.

Officials said one of the victims was pronounced dead at a local hospital. He was late identified as Christopher Campbell, 20, of Queens.

Police said earlier Tuesday their injuries did not appear to be life-threatening.

Clarification: Campbell was pronounced dead upon his arrival at a local hospital, according to police.