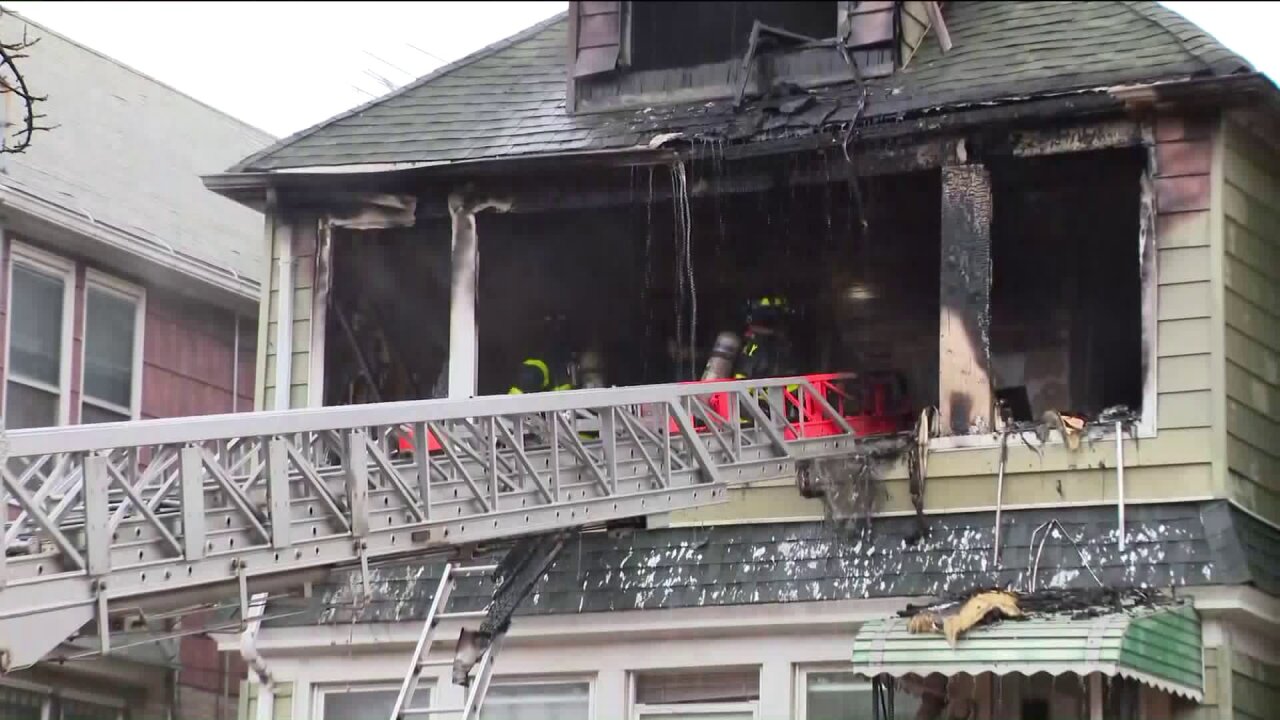 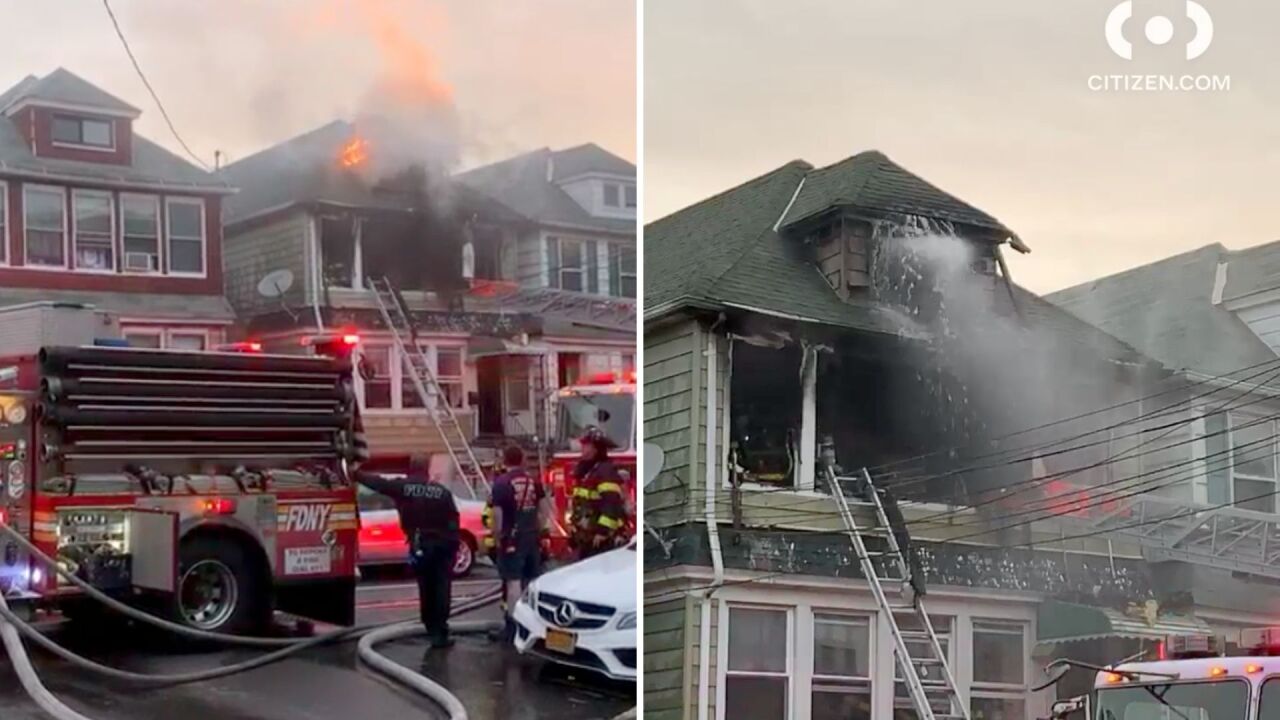 ELMHURST, Queens — A man is dead and four others were injured, including two firefighters, after flames ripped through a Queens home early Wednesday morning, according to the FDNY.

Fire officials confirmed the blaze broke out around 5 a.m. in a private two-story house at 90-17 55th Ave., near 90th Street, in the Elmhurst neighborhood.

Large flames could be seen shooting out of the top floor of the home in video from the Citizen App.

The FDNY said 60 firefighters from 12 units worked to put out the fire, which was placed under control by 6:45 a.m.

Once the fire was extinguished, firefighters found Paul Agopian, 77, unconscious and unresponsive in the home where he lived, officials said.

Two other civilians were injured but refused medical attention, the FNDY said. Two firefighters were hospitalized with minor injuries.

The fire marshal will determine the cause of the fire. The investigation remains ongoing, authorities said.