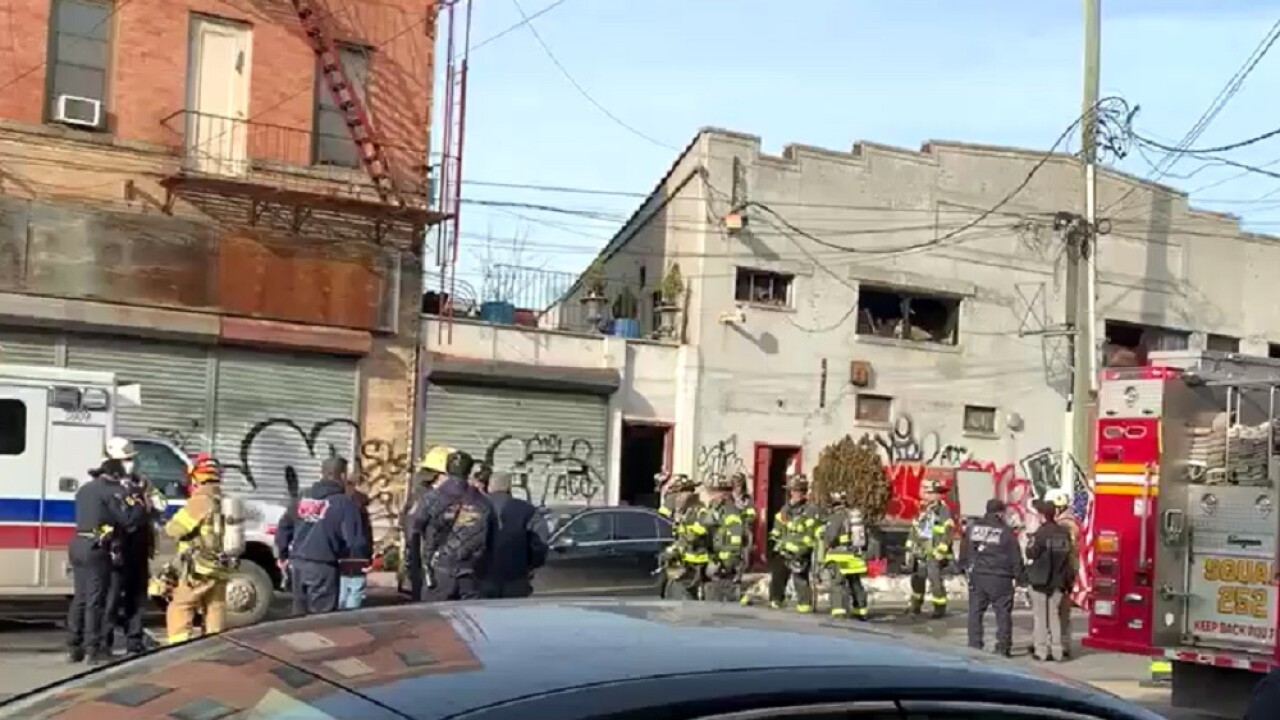 Citizen App
Police and firefighters respond to a carbon monoxide leak at a building in Maspeth, Queens on Dec. 23, 2020. One man was pronounced dead at the scene, fire officials said.

First responders were called to a building on Flushing Avenue in Maspeth around 12:40 p.m., according to the FDNY.

The unidentified victim was found unconscious and first responders recorded high readings of carbon monoxide in the building, fire officials said. The man was pronounced dead at the scene.

The incident is under investigation.