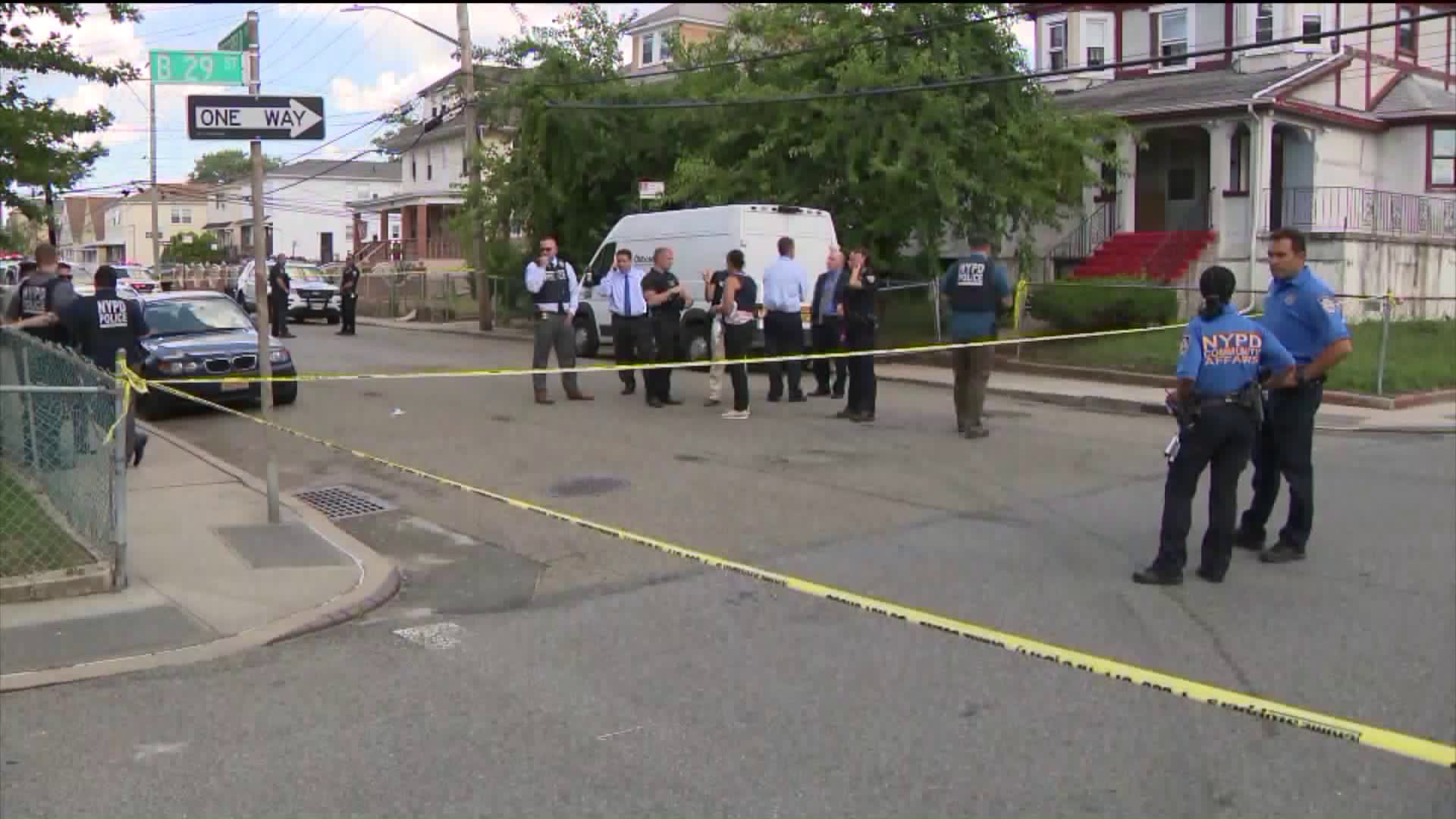 Officials say two victims have died in a shooting in Far Rockaway, Queens. 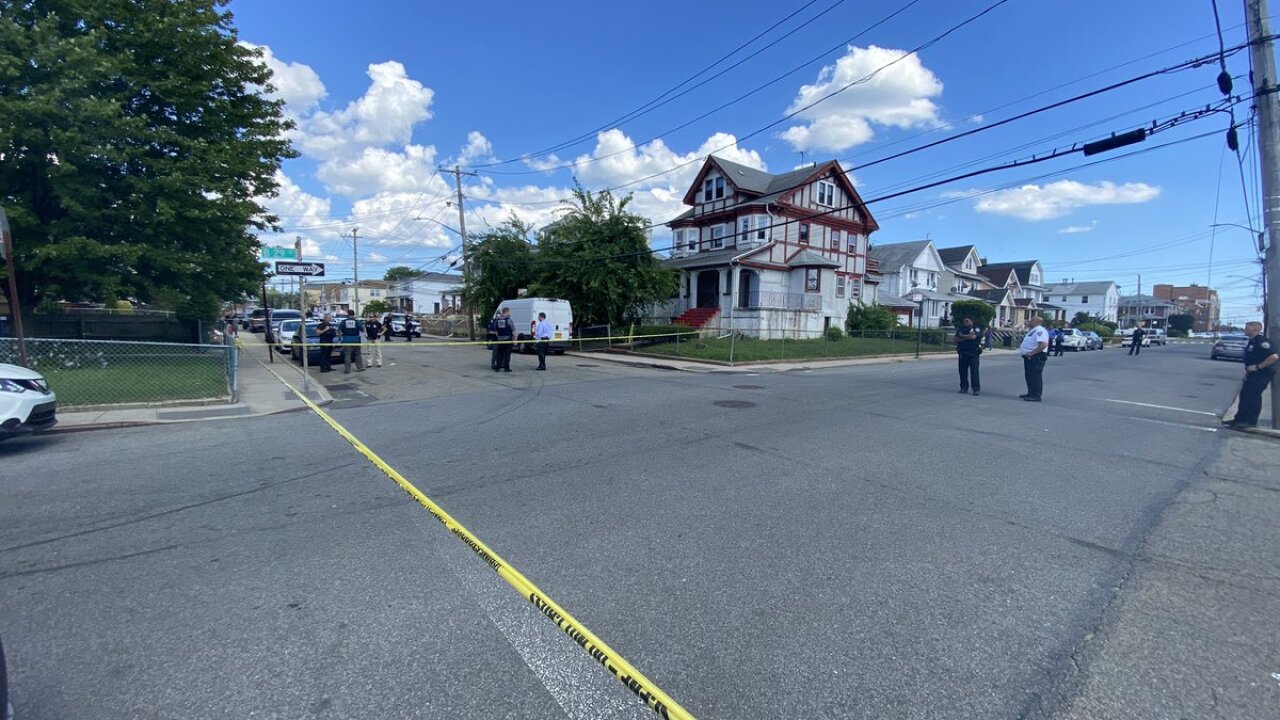 It happened around 2:15 p.m. at a house in the vicinity of Deerfield Road and Beach 29th Street in Far Rockaway, authorities said.

A 15-year-old boy and a 34-year-old man, later identified as Jamel Jordan, were shot, according to police. They were both taken to the hospital and pronounced dead, authorities said.

Jordan and the teen, who was his stepson, were fighting over a gun when the firearm went off, according to police sources.

It is unclear how they both were shot and what started the argument, police sources said.

A third male who may also have been involved is being sought, according to police.

This is the latest deadly shooting amid a spike in gun violence across New York City.

Recent deadly shootings involved children. Late Monday, a 17-year-old boy was shot in the head in East Harlem. He died hours later. A 1-year-old boy was also fatally shot when gunfire rang out during a family barbecue Sunday night.