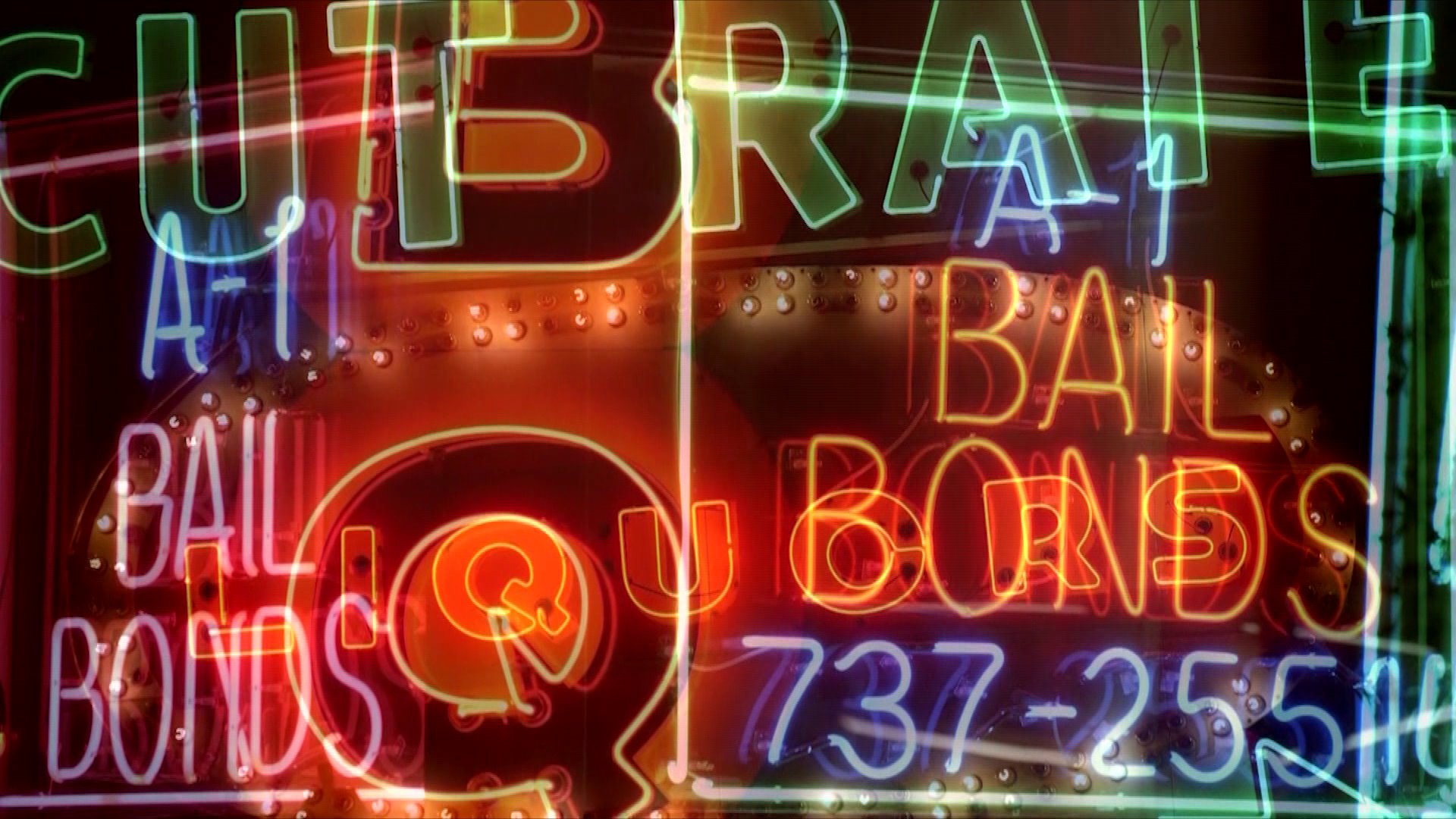 Under the new law, which was pushed by Governor Andrew Cuomo, 90 percent of criminal cases will have cash bail eliminated. That means defendants will be released from court, in 400-plus crime categories, to await trial at home.

“And if you go to court, you’ll hear that the judges are very anguished about this,” said Special Narcotics Prosecutor Bridget Brennan. “They’re very concerned the defendants not only will not return to court—but that the defendants pose a public safety risk.”

Many of the crimes are misdemeanors or non-violent felonies, but the law also includes some homicide charges like manslaughter in the 2nd degree.

Cuomo said the law was designed to make the criminal justice system more equitable for the people who don’t have easy access to cash.

It’s estimated 25,000 people will be released by the time the law takes effect.

“Now, the response from the governor and the legislature is to call prosecutors and those opposed to it ‘fear mongerers,’” Brennan said in her downtown office this week. “It prohibits judges from taking into account the ‘public safety’ risk of releasing a defendant."

Some states, including New Jersey, have already instituted bail reform, but Brennan told PIX11 there are key differences in the Garden State to the law we will see in New York.

PIX11 was in Manhattan Supreme Court this past week as some defendants got released, after their bail conditions were thrown out in advance of the new law.

Stoia said the defendant was recorded in a jailhouse phone call begging for his girlfriend to get bail money together, adding “Let’s leave. I want to go to Colombia.”

Police said Palomino ran away from one brothel on the day he was busted for narcotics charges. He faces 12 years in prison if convicted.

Judge Clott made it clear in court that his hands were tied.

“The legislature is rejecting pre-trial detention,” Judge Clott said. “Plainly, when I had the power to make the decision, remand seemed obviously appropriate to me.”

The judge then concluded, “The defendant is released on recognizance. His passport is to be surrendered.”

Palomino didn’t have his passport with him in court, but he was released anyway, his girlfriend hugging him after he handed his zip tie cuffs over to court officers.

“And they’re going to walk away with absolutely no consequence, with few ties to New York, few ties to the U.S.” Brennan later said in her office.

Palomino stopped in the courthouse bathroom on the 9th floor to change from his jail uniform into civilian clothes, his girlfriend waiting for him to get the elevator.

PIX11 also attended another hearing before Judge Mullen, involving a drug defendant named Bradley Vick who once did time in state prison for sex trafficking minors.

“It’s my understanding that the two victims in that particular case were 11 and 13 years old,” prosecutor Imani Hutty told the judge.

But that was an old crime, and Vick was arrested this year on two different drug cases, accused of transporting methamphetamine on Greyhound buses.

In one case, he traveled cross country from California to Manhattan’s Port Authority Bus Terminal. In another case, he rode from Atlanta to the Port Authority.

Vick’s defense asked for his client’s release during the Dec. 19 hearing.

“Sir, you’re required to come to court every time,” Judge Mullen told Vick. “If you don’t show up, anything can happen. You can be tried in absentia.”

Prosecutors like Bridget Brennan are concerned there will be lots of trials in absentia.

Vick is a Las Vegas resident, with no real ties to New York.