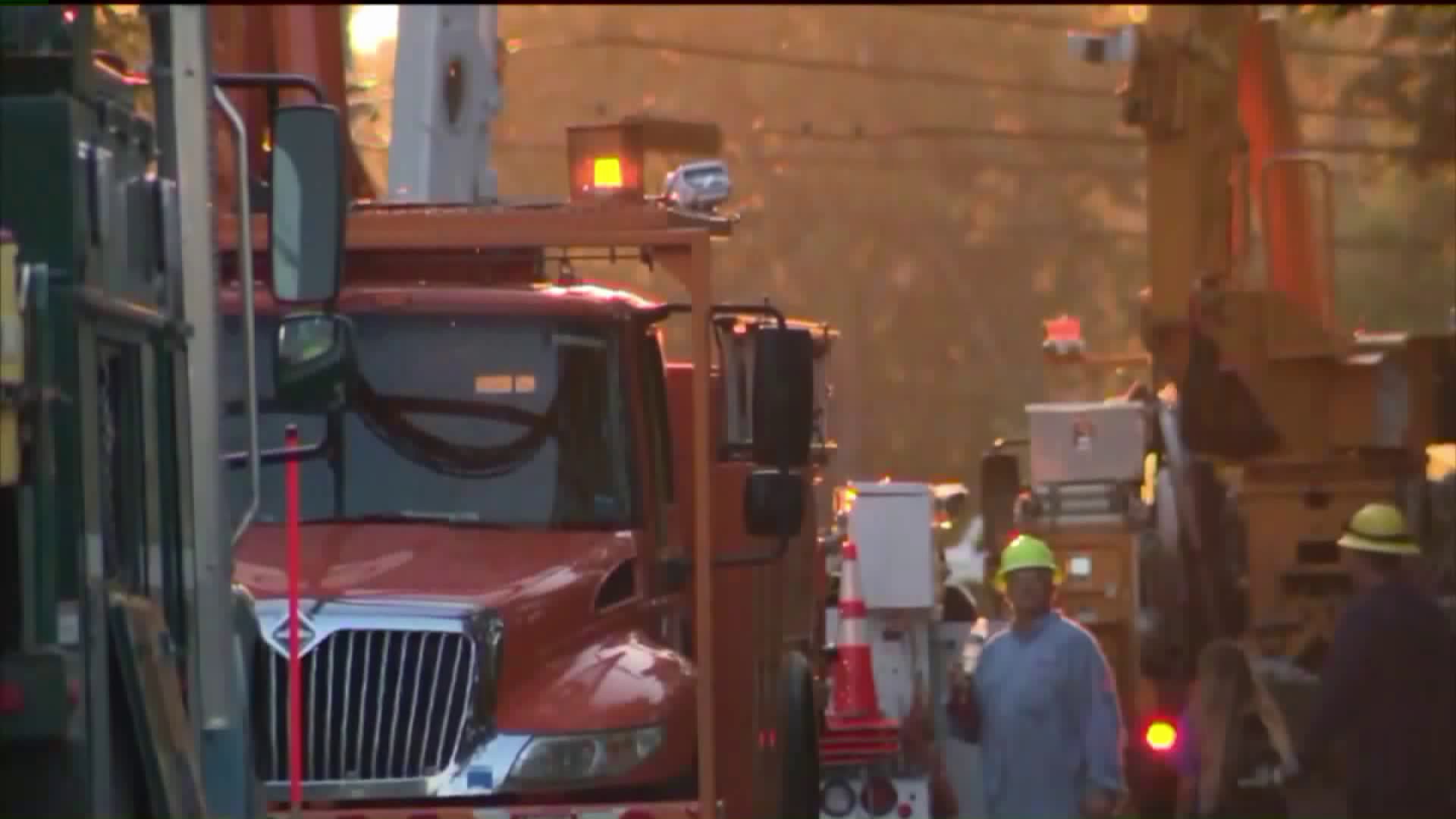 Nearly 100,000 customers across New York and New Jersey are still without power, almost a week after Tropical Storm Isaias hit the area. Nearly 19,000 of those without power are in Westchester County alone. 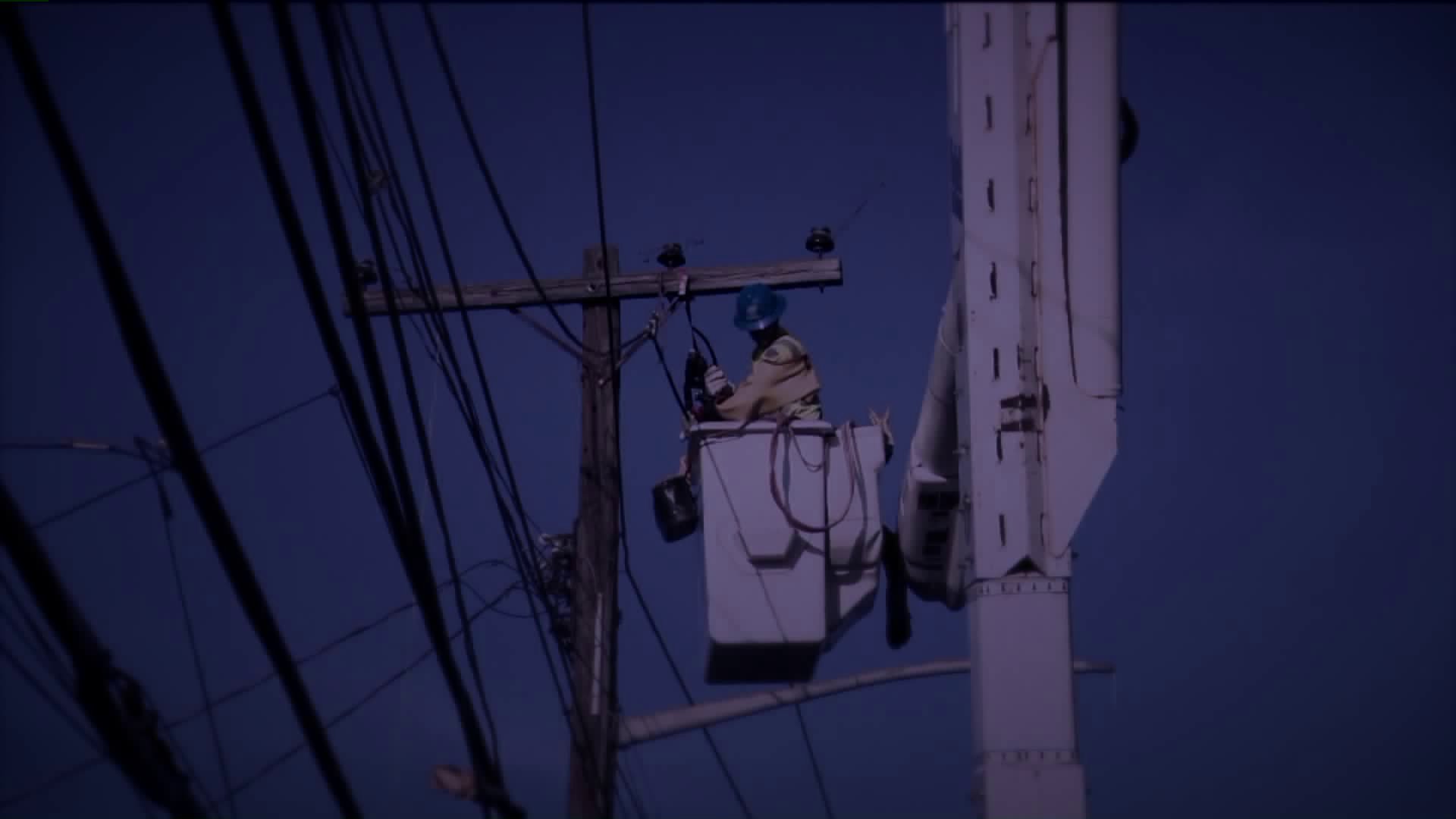 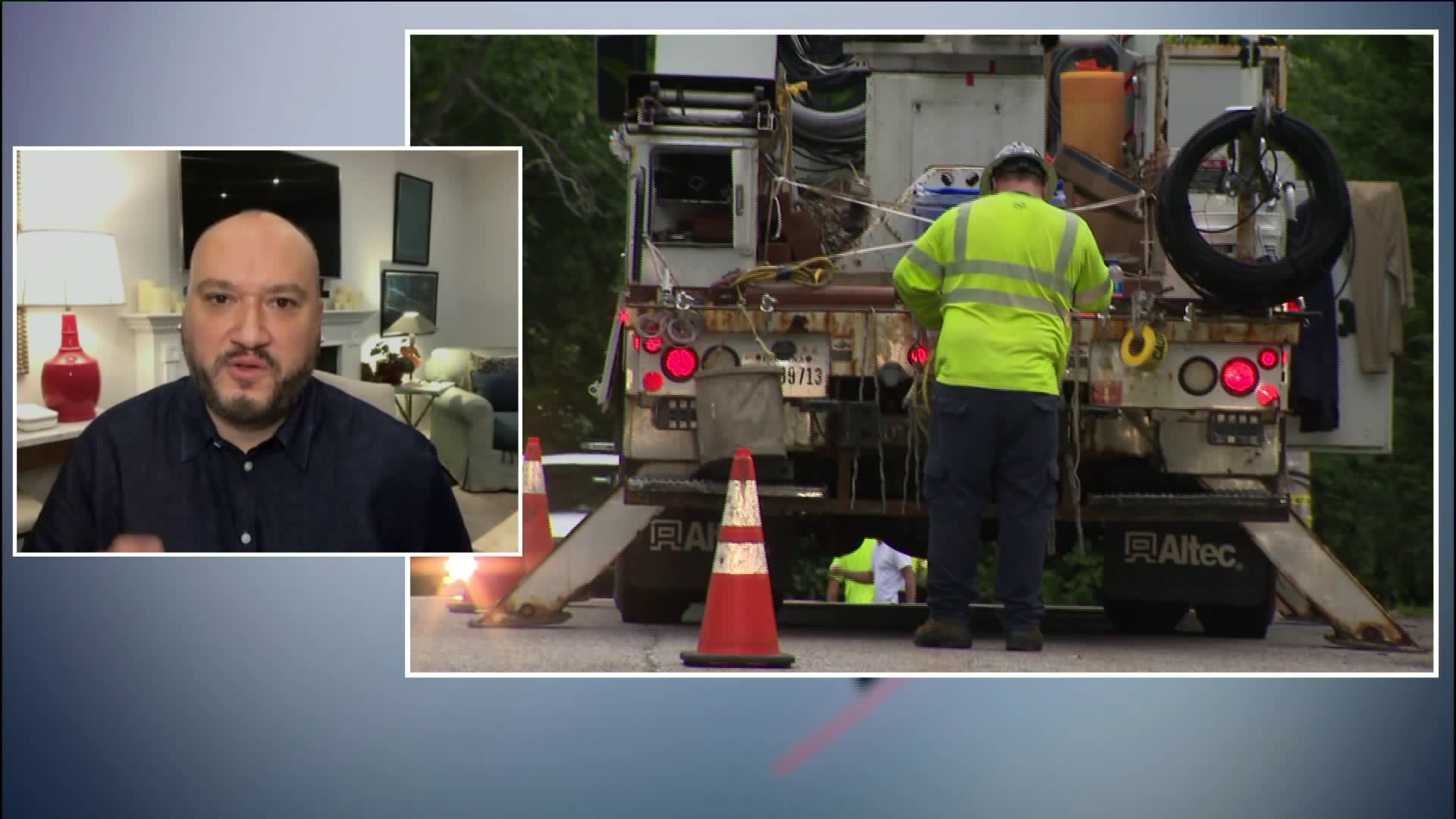 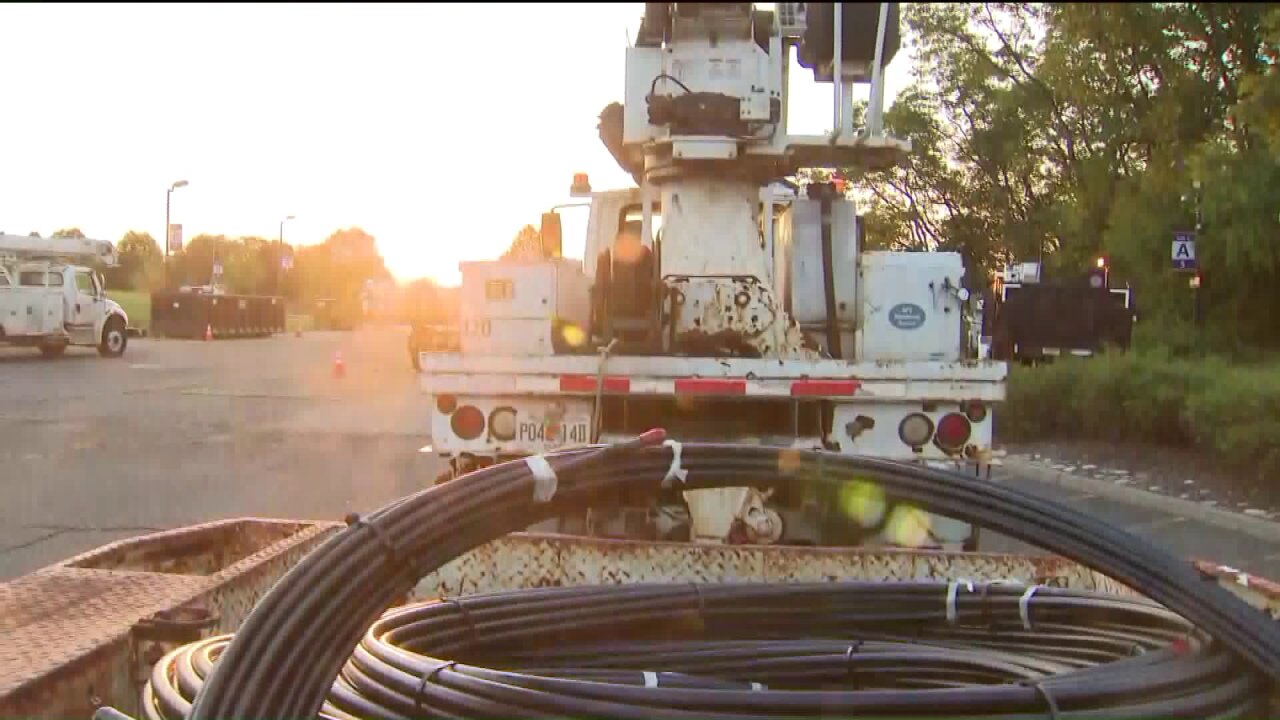 NEW YORK — Tens of thousands of customers across New York and New Jersey were still without power on Monday, nearly a week after Tropical Storm Isaias barreled through the region last Tuesday.

Power companies have called Isaias one of the biggest outage producers in recent years. But some elected officials have criticized the utilities providers' preparedness and response.

The return of temperatures in the upper 80s and low 90s, after several days of mild weather, has compounded concerns about those still in the dark.

By 9 p.m. Monday, Con Edison reported over 5,000 customers still without power across New York. That's down from more than 53,700 customer outages Sunday morning and 26,000 Monday afternoon.

In New York City, Queens remains the hardest hit as about 5,000 customers had no service Monday afternoon. The Bronx had over 5,000 customers without service. Just over 300 were affected in Brooklyn, while 140 in Staten Island and 67 customers in Manhattan were still without power.

A Con Ed spokesperson told PIX11 Monday morning that they anticipate restoring power to most customers before midnight.

A Con Ed official told PIX11 last week that about 260,000 of their customers in total lost power due to Isaias.

"I get that this is a very frustrating situation and we're trying to get it done as fast as we can," NYC's Office of Emergency Management Commissioner Deanne Criswell said Saturday during a news conference in Queens.

More than 8,000 customers across New Jersey were still dealing with outages by Monday afternoon.

PSE&G in New Jersey reported just over 4,600 customers without power Monday night, up from Monday afternoon.

A PSE&G spokesperson told PIX11 that about 490,000 New Jersey customers in total were without power after Isaias.

Orange & Rockland reported just about 250 of its New Jersey customers were still without power Monday morning.

Fiordaliso and Gov. Phil Murphy said last week there were two main issues that slowed down restoration times in the Garden State.