Tolls between NY and NJ spike, taking some commuters by surprise 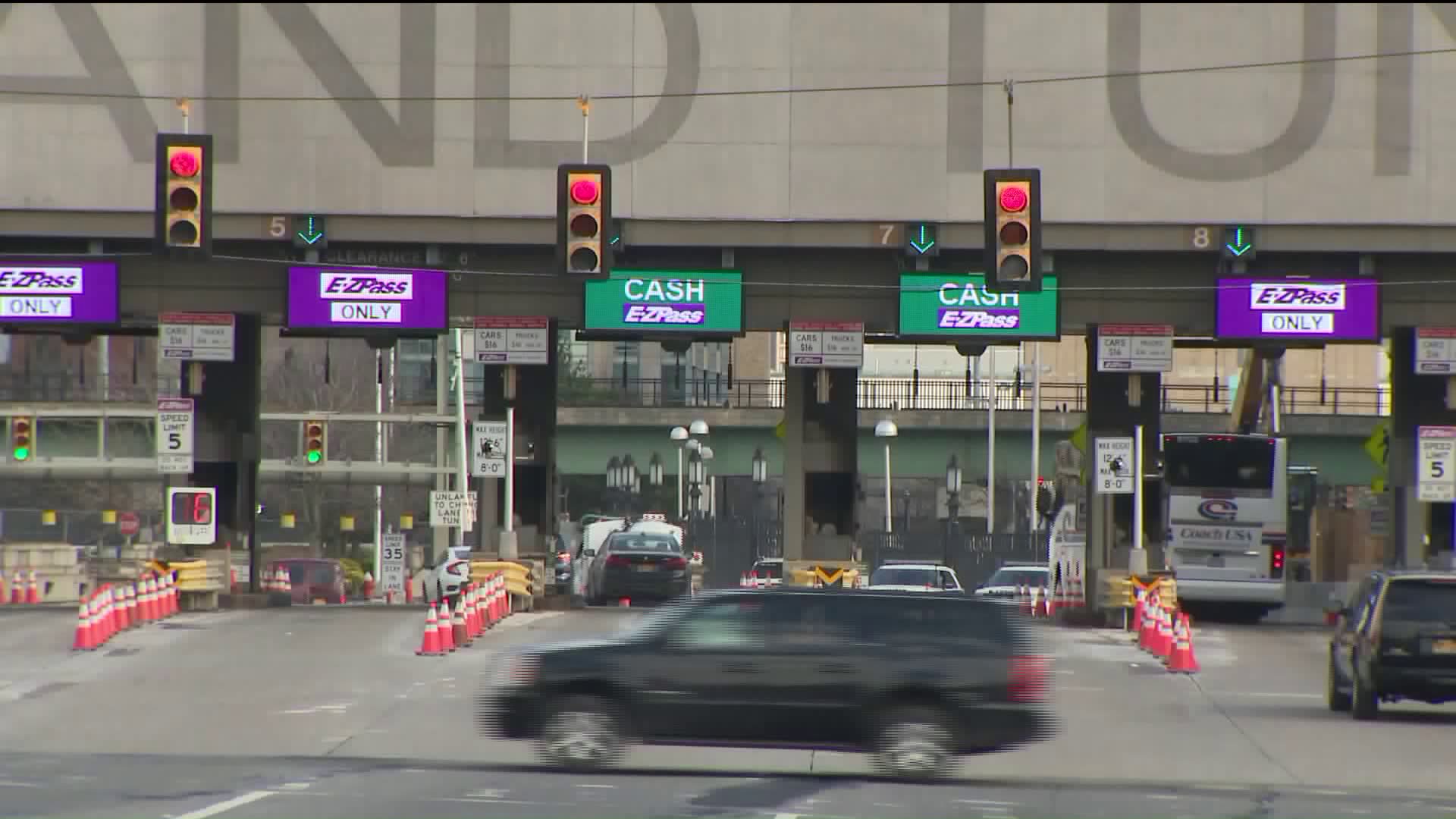 Monday was the first weekday in which hundreds of thousands of commuters had to pay more to drive into New York City from New Jersey. 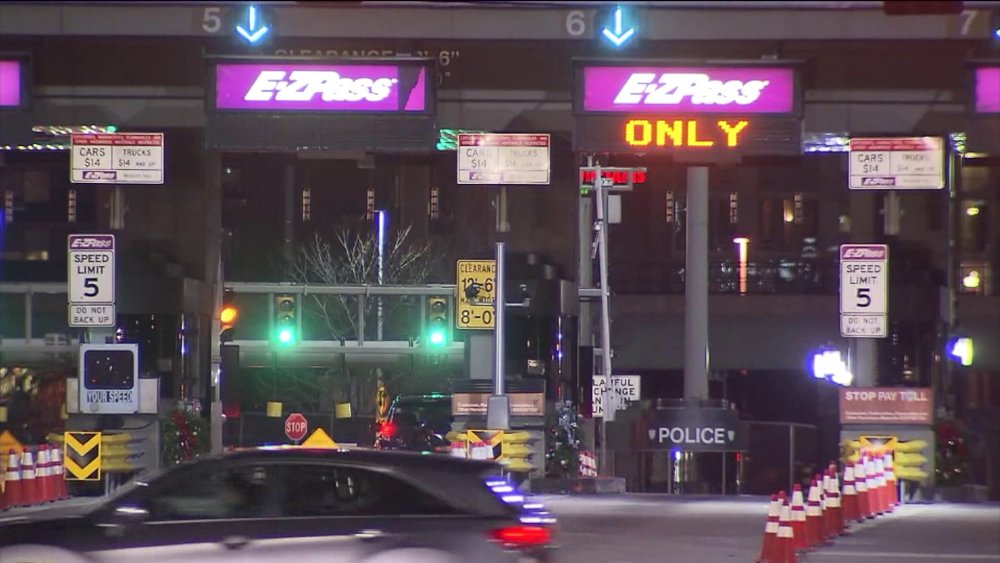 JERSEY CITY — Monday was the first weekday in which hundreds of thousands of commuters had to pay more to drive into New York City from New Jersey.

How much more, and for which bridges and tunnels they have to pay the higher amounts, seemed to take some drivers by surprise. They also questioned whether or not the payment was worth it, despite the Port Authority, which is responsible for the toll hike, insisting that it is.

Those rates apply at all Port Authority crossings between New Jersey and New York:

Motorist Alphonso Pimentel had the same reaction that virtually every other driver who spoke with PIX11 News had about the change.

"That's crazy," he said, from behind the wheel, just before crossing the G.W. Bridge.

James Moreno, another GWB commuter, echoed Pimentel's sentiment. "It's not getting easier for the middle class," he said.

They're among the more than 300,000 commuters across Port Authority bridges and tunnels every day, according to the agency. The toll increases, at that rate of traffic flow, translates into a lot of money for the Port Authority, that drivers said they'll miss -- and that they need -- dearly.

"We're not getting paid more money," Denise Ramos said, from behind the wheel of her crossover SUV, "but we're giving more," she said.

Another car owner on the G.W. Bridge, Beverly Garvin, said that she was hard pressed to see why a toll increase was necessary.

The Port Authority provided the answer to her question, in the form of a press release https://old.panynj.gov/press-room/press-item.cfm?headLine_id=3207 and statement to PIX11 News.

The agency said that the toll increase is helping to fund its 10-year, $37 billion capital plan that began more than two years ago. According to the Port Authority, the capital plan has helped to fund the rebuilding of LaGuardia Airport, as well as restoration projects at the GWB, replacement of the Goethals and Bayonne Bridges, new signals and tunnel refurbishment on PATH Trains, World Trade Center construction, and more than a dozen other major infrastructure projects.

The Port Authority pointed out that it's the first time in five years that there's been a toll hike. It also said that its toll increases are tied to the consumer price index, and therefore won't rise again until the prices that most people pay generally for goods and services rise.

Based on that metric, however, there's no guarantee that the next toll hike will wait for five years.