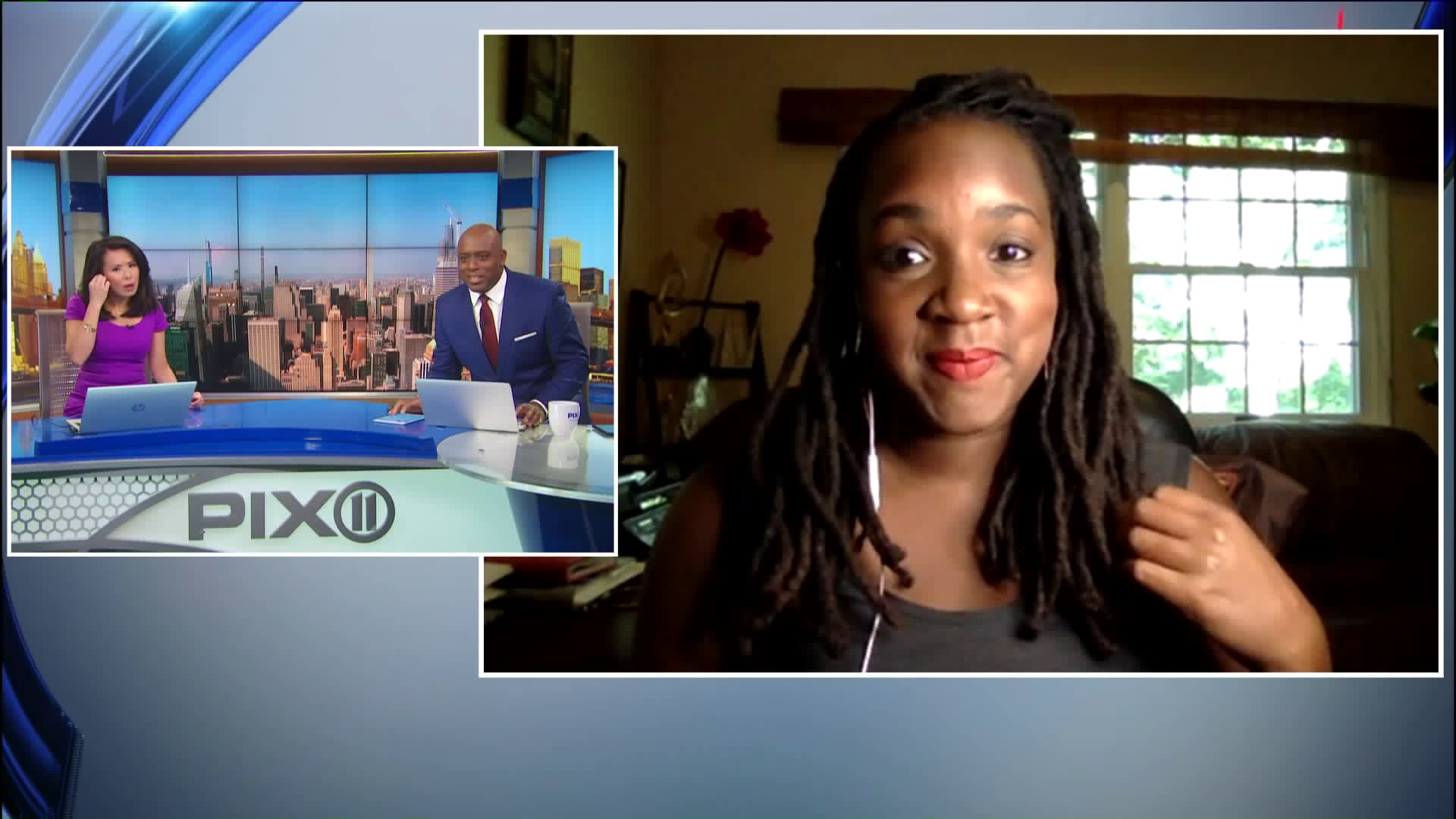 "I think that a lot of folks have one the mail-in ballots," she said.

According to elections officials, about 1.8 million people requested absentee ballots by mid-June

On the grassroots campaigns of Jamaal Bowman and Mondaire Jones:

She said both of them have good chances, especially considering the surge of progressive politics in New York.

"People want progressiveism, they want change and I think we have a lot of names on the ballot that represent that," she said.

She called the race an opportunity for AOC to "show her staying power."

"This is the first contest that she's going to be up against as an incumbent," Moodie said. "I think that she has shown us, on the world stage, on the country stage, that she is about her business and can handle a lot that is being thrown at her."

For more, watch the video above.