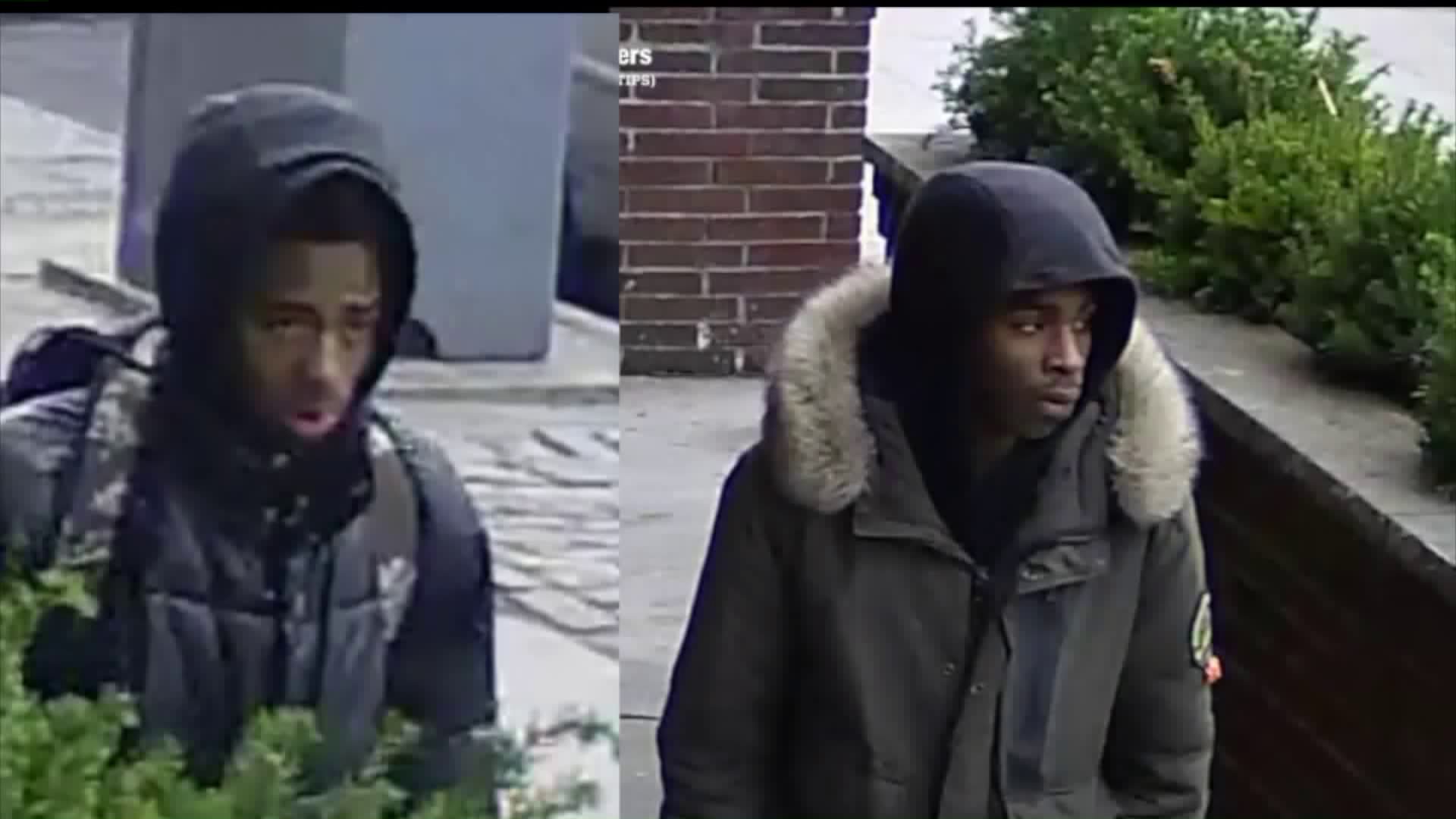 Police are investigating a robbery pattern with 15 incidents over the course of just over a month.

THE BRONX — Police are investigating a robbery pattern with 15 incidents over the course of just over a month, a spokesperson said Saturday.

The incidents took place between Nov. 2 and Friday, Dec. 6, all in the southwest Bronx, police said.

The suspects removed the phone from victims's back pockets, or grabbed them from their hands.

Police said three of the 15 incidents were robberies that involved force: one woman was punched in the face, and two other victims were pushed from behind.

The suspects are between the ages of 15 and 18, according to police, and their victims ranged in age: between 13 and 51.