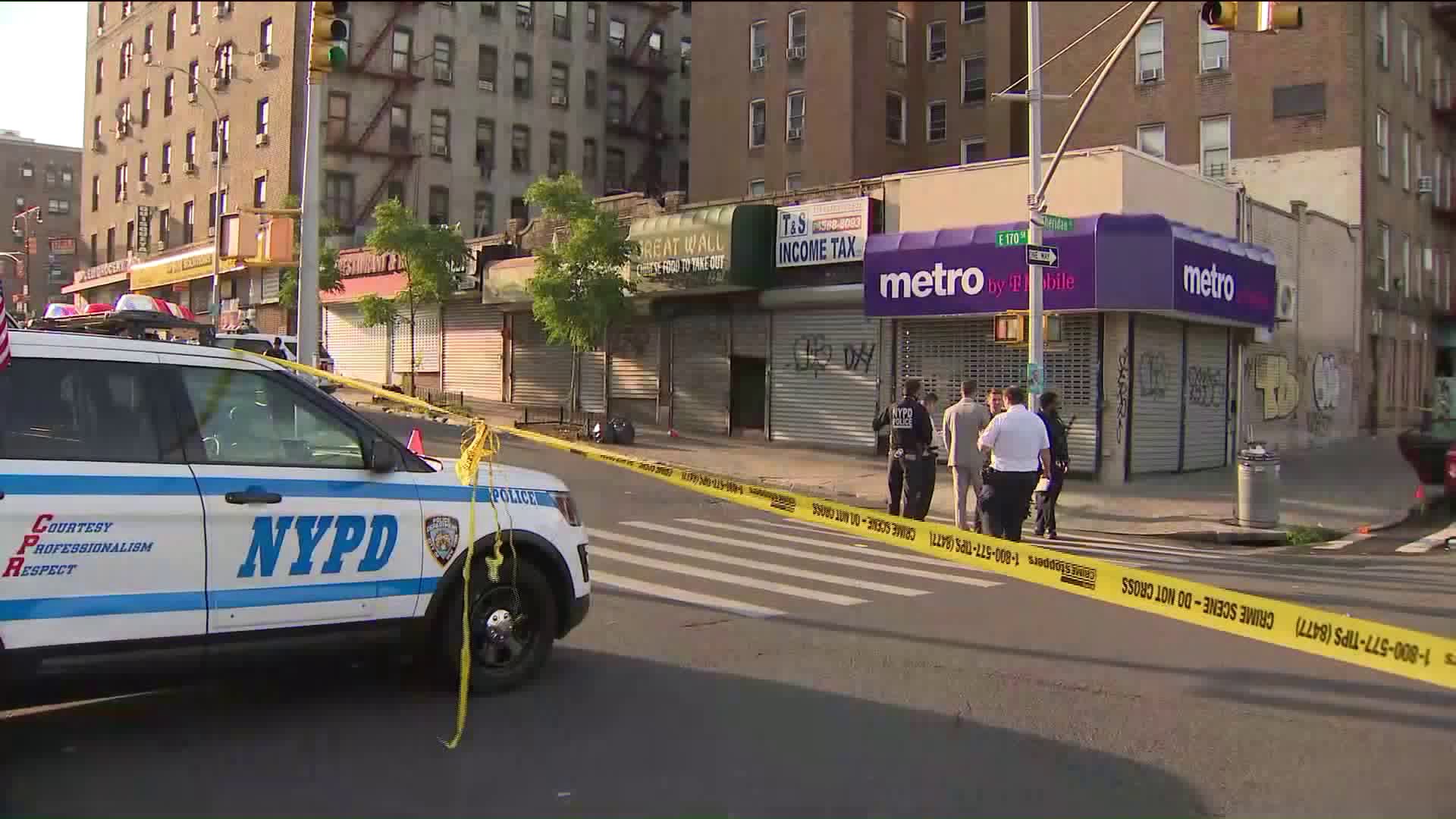 Six people were killed and many others were injured over a bloody Sunday in New York City. 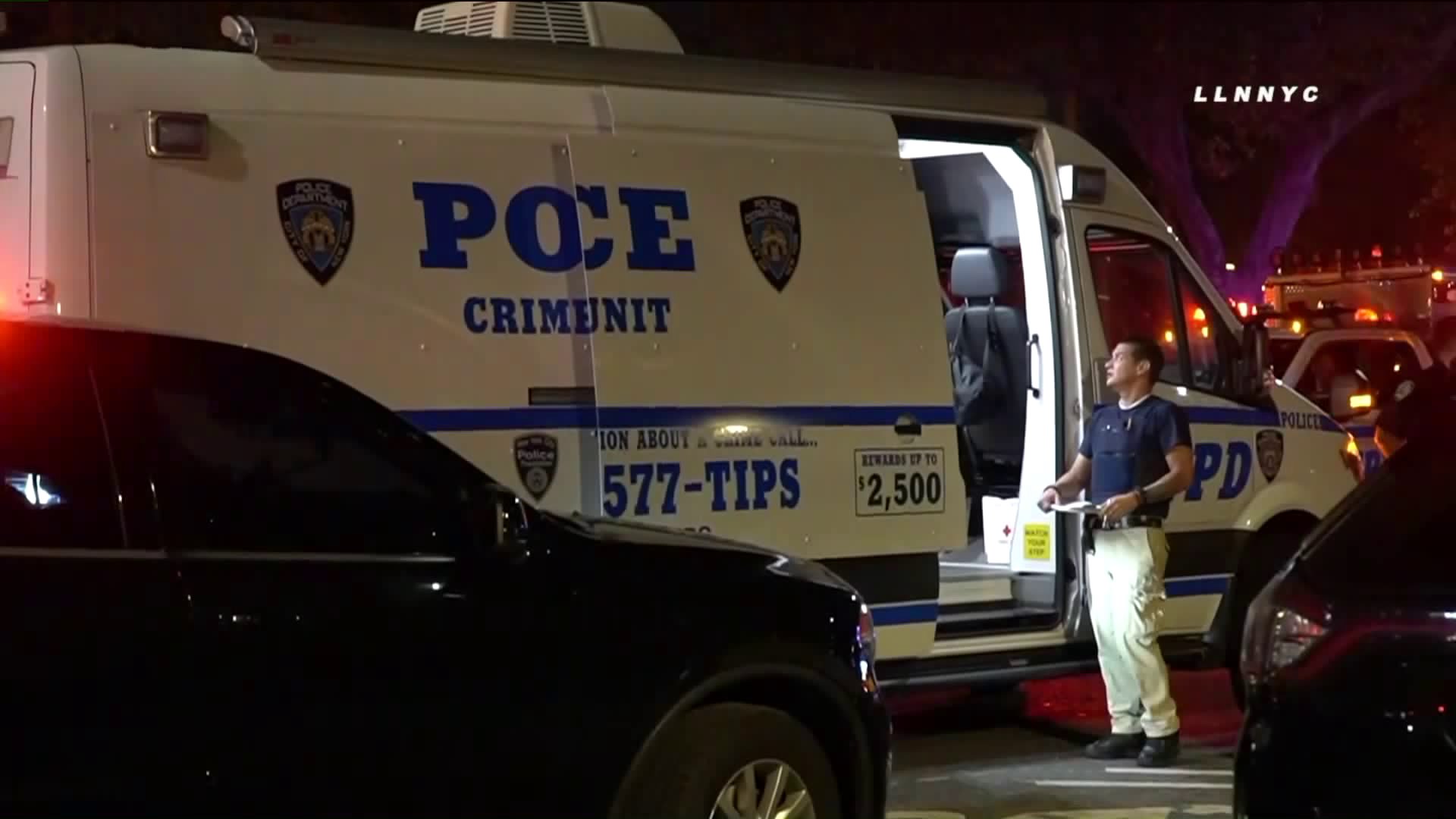 NEW YORK — There were at least 30 shootings between the 4th of July and Sunday night, injuring more than 50 people, according to the NYPD.

After 3 p.m. Sunday, at least six people were shot in four separate shootings. One of the victims was a 15-year-old boy. He was shot in the chest in Manhattan. Two men were also killed during a triple shooting in the Bronx.

Most of the shootings were on Sunday, though there were a number of incidents on Saturday, including one in which no on was hurt. Police opened fire in Astoria, Queens on Saturday night when they spotted an individual shooting at someone else. A suspect was taken into custody in that incident.

But police are looking for several other gunmen.

In Manhattan, multiple people were shot near Nagel Avenue and Academy Street; one person remains in critical condition.

In the Bronx, a bullet pierced the windshield of a marked parked police car, just outside of the 40th precinct.

And, in Brooklyn, near Gates and Stuyvesant Avenues, a lit firecracker was thrown inside of a police patrol car, while an officer was sitting inside. He is expected to make a full recovery.

Sunday, the NYPD Chief of Detectives, Rodney Harrison tweeted, “The NYPD and the community need to work together as a team to help curb the violence.”

Dr. Darrin Porcher, a former NYPD lieutenant, agreed that now is the time to work together.

“This is the time we need both entities police and the community - to sit down and come to a compromise,” he said.