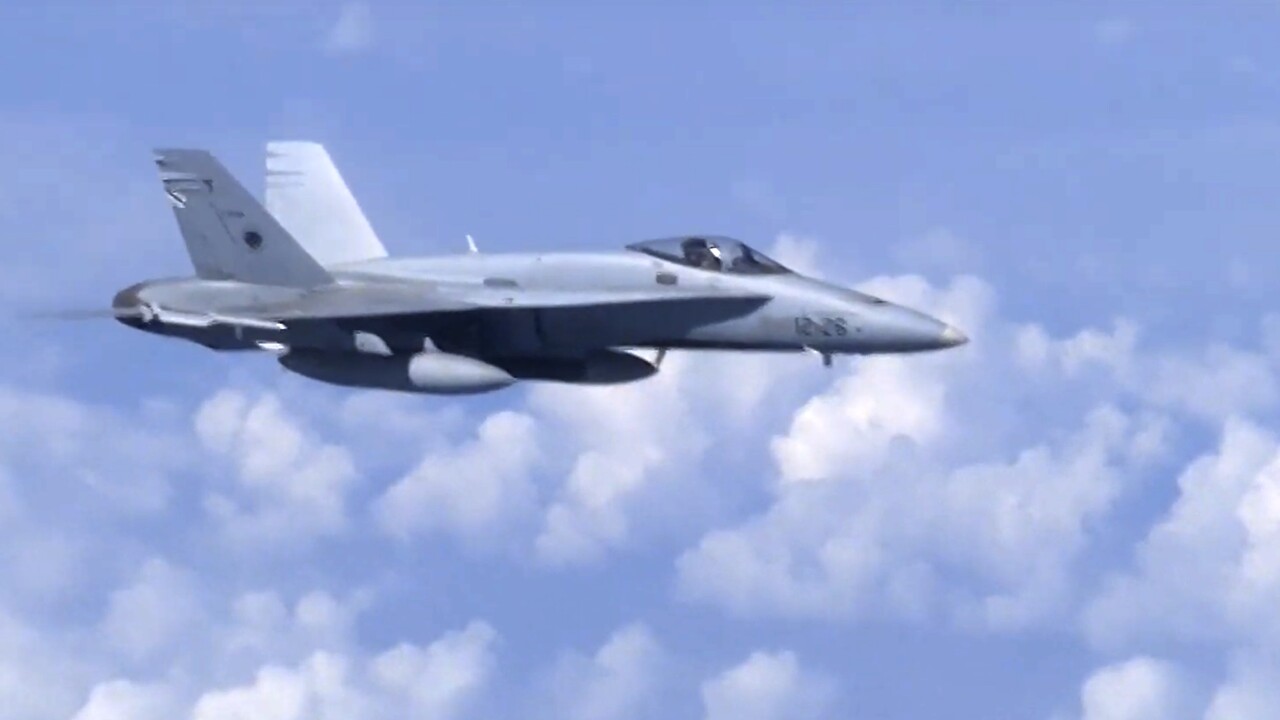 NEW YORK — A military jet flyover planned on the 19th anniversary of the Sept. 11 has been canceled following widespread backlash on social media.

"As per the US Navy, today's F-18 jet flyover on the Hudson River has been cancelled," NYC's official emergency notification system confirmed in a tweet.

The Department of Defense announced Thursday an F-18 jet would be flying over the Hudson River toward the Verrazzano-Narrows Bridge on Friday around 3:30 p.m.

Many took to social media, including New York elected officials, expressing outrage, calling for the event to be canceled.

In a tweet, City Councilmember Mark Levine questioned “is someone in the Pentagon deliberately trying to trigger PTSD in NYC??”

Is someone in the Pentagon deliberately trying to trigger PTSD in NYC?? https://t.co/bhnTSf719D

Congressman Max Rose called for the event to be canceled "immediately."

Are you out of your mind? Cancel this immediately. https://t.co/SgwNQEHduN

Even Brandon Borrman, the vice president of Global Communications at Twitter, called the idea “completely tasteless.”

Others on Twitter called it “cruel,” “the worst idea,” and traumatizing to many.

PIX11 reached out to the Mayor's office for comment.