Petitions call for 9/11 'Tribute in Light' to go on as planned, saying New York can 'never forget' 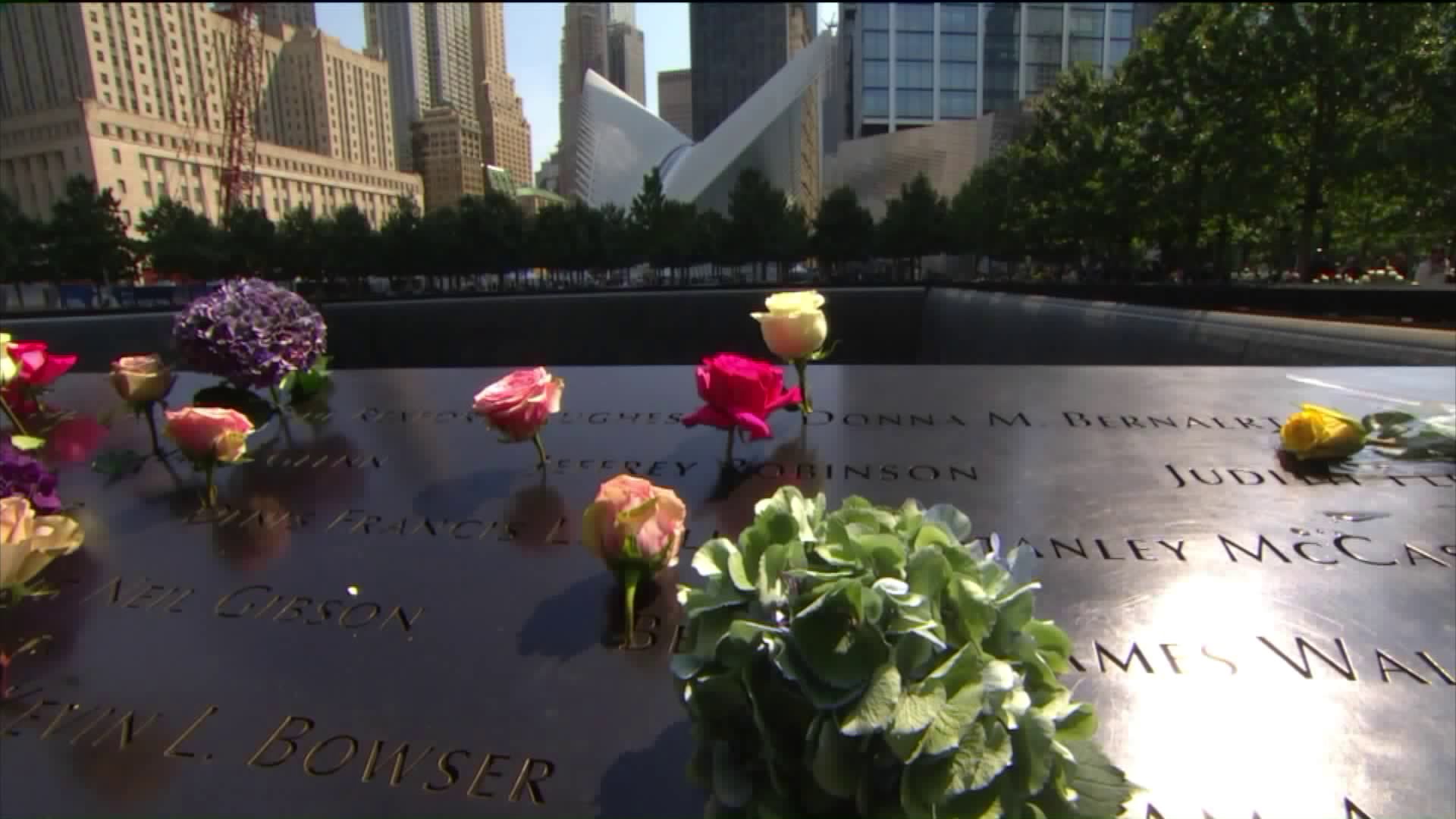 Reactions come in from those disappointed that the 9/11 Museum &amp; Memorial's tribute in lights was canceled.

NEW YORK CITY — A day after news that the annual 'Tribute in Light' would be canceled in Lower Manhattan due to coronavirus concerns for those that produce the memorial event, thousands signed petitions to get the remembrance back on the docket for Sept. 11, 2020.

"Those lights brighten up the night sky every year also to remind us of those who sacrificed putting our city back together, after picking up the pieces," said one of several petitions on change.org. "Those lights need to light up the sky for 9/11/2020!"

"September 11, 2001 is the worst terrorist attack against United States, and it is a day we have sworn we’d 'Never Forget,'" another petition read. "Dimming the Tribute In Lights on this year’s anniversary shows that our City, State, and Country is allowing what happened that day, to be forgotten."

So far, nearly 25,000 people have signed petitions to hold the tribute.

The 'Tribute in Light' was canceled because of concerns over the coronavirus pandemic, 9/11 Memorial and Museum spokesman Michael Frazier said. The annual reading of the names was also recently canceled.

“The world’s beloved twin beams of light regrettably will not shine over lower Manhattan as part of this year's tributes to commemorate 9/11," Frazier said. "This incredibly difficult decision was reached in consultation with our partners after concluding the health risks during the pandemic were far too great for the large crew required to produce the annual Tribute in Light."

Each year, twin towers of light shine into the night sky over Manhattan in honor of the thousands killed during the terrorist attack on Sept. 11.

Nearly 40 people usually work in close proximity for several weeks to produce the 'Tribute in Light' each year.

The 9/11 Memorial and Museum will partner with NYC & Company and buildings throughout the city to light up their facades and spires in blue in commemoration of the 19th anniversary of 9/11.

"In a spirit of unity and remembrance, the city will come together for a 'Tribute in Lights' to inspire the world and honor the promise to never forget," Frazier said.

Nearly 3,000 people were killed on Sept. 11, 2001 when hijacked planes slammed into the World Trade Center.