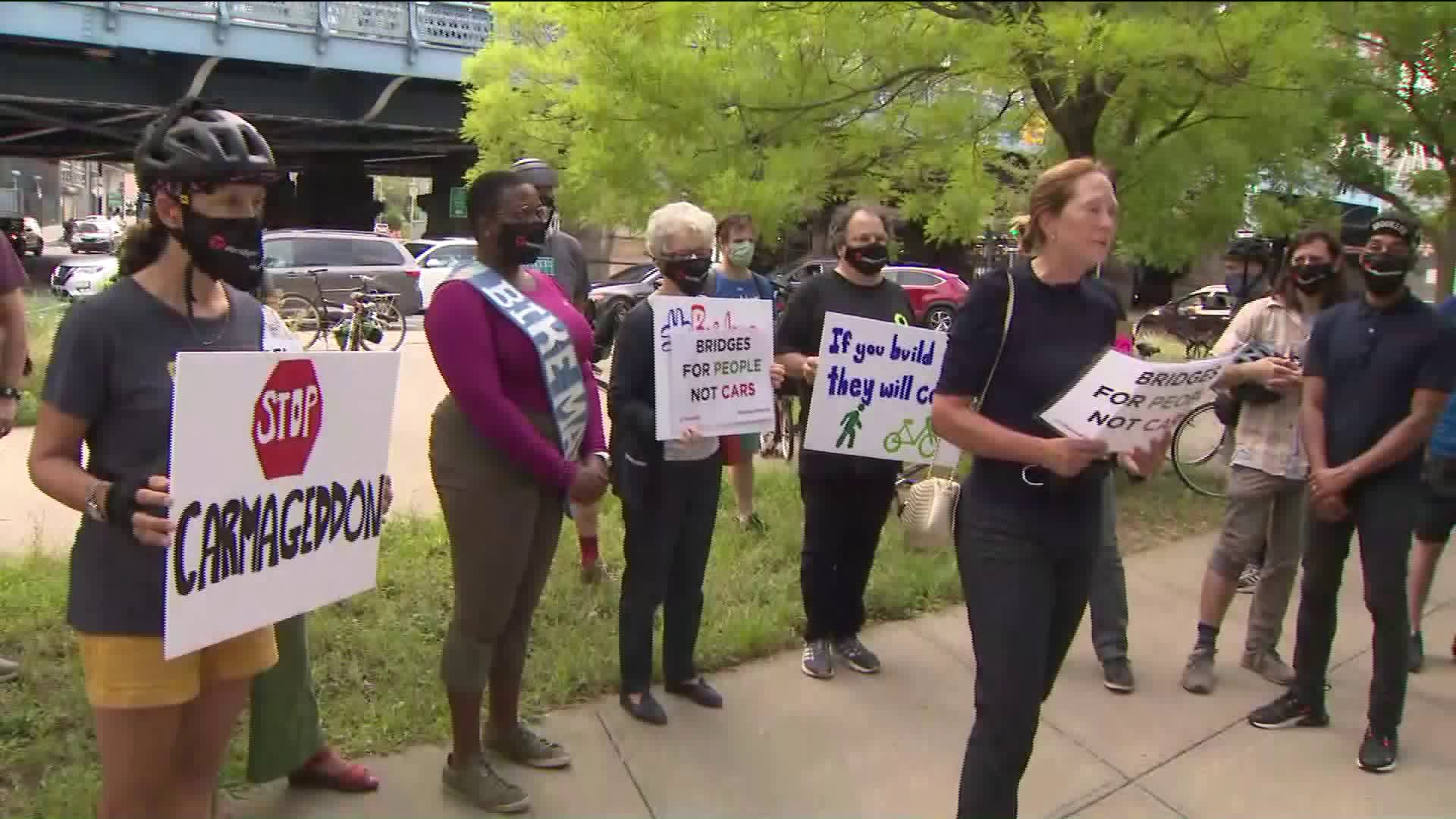 People are on the move around the city. The number of bikes and cars is on the rise.

NEW YORK — People are on the move around New York City.

The number of bikes and cars is on the rise.

Transportation Alternatives organized a rally Wednesday in Brooklyn and the advocates have launched the #Bridges4People campaign.

Bike commutes over East River bridges in August saw a 23% year-over-year increase, according to city data provided by Transportation Alternatives.

“Without action from City leaders, these bridge crossings will grow more crowded and more treacherous. A healthy reopening of New York City must include this critical infrastructure that a growing number of New Yorkers rely on for their commutes,” wrote the representatives in a written statement.

“When it comes to biking infrastructure, we are not taking care of the citizens who bike,” Williams said.

The number of cars is also being counted by the city and engineering firms.

Michael Shamma is the president of Sam Schwartz Engineering. Their business is gridlock.

“On the 4th of September, just a snapshot, the traffic was pretty much what it was on that day last year. You add to that the school traffic, I would say traffic in September and October is going to be worse than it was last year,” said Shamma.

“Public transportation is safe. Leave the car at home. Try it. I think you will be favorably impressed with what you see,” said Gov. Cuomo.

The subway has been closed from 1 a.m. to 5 a.m. since May for what has been described as daily deep cleaning. Bus service has been added overnight.

Plans for more bus and bike lanes are being discussed.