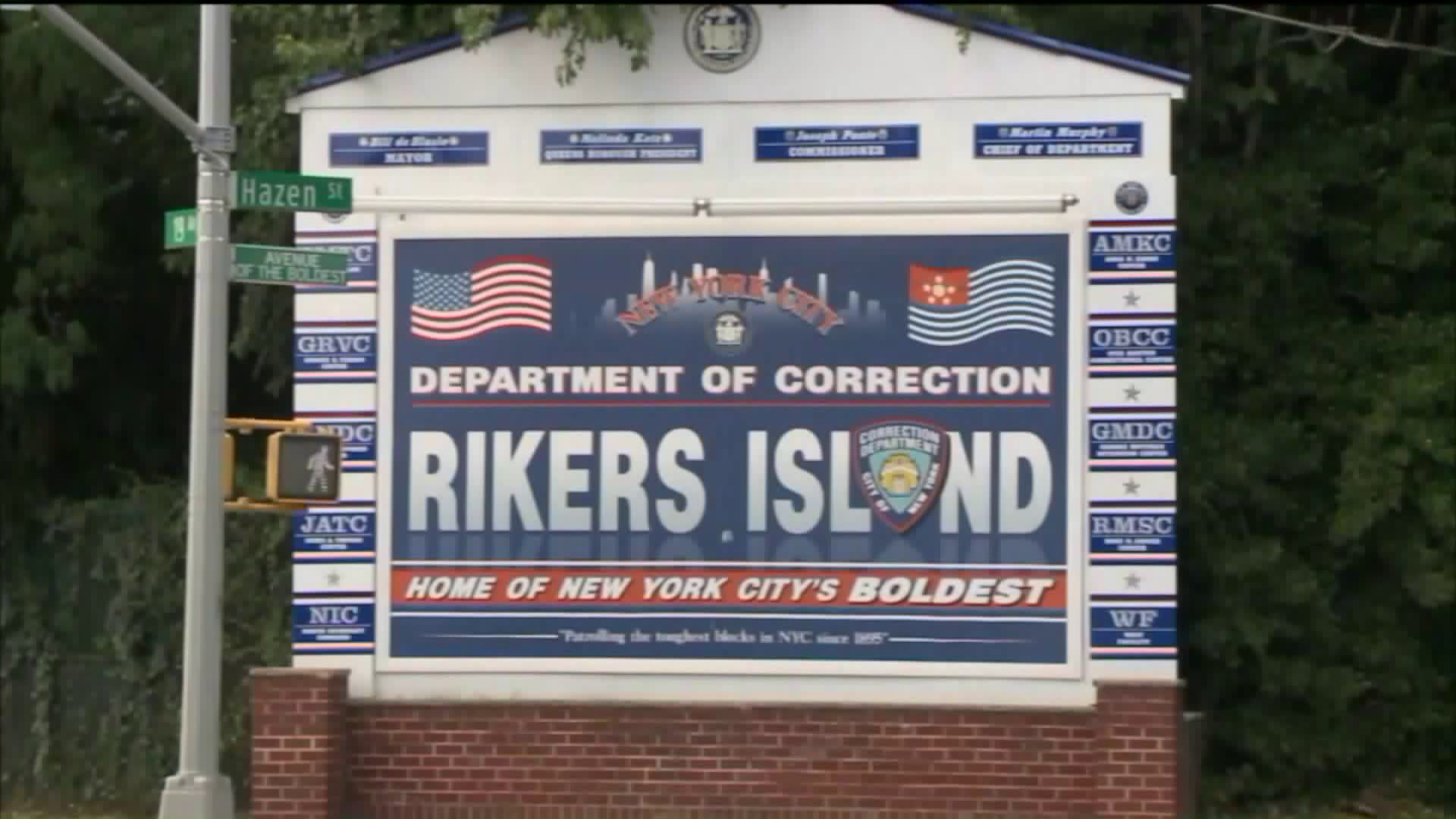 NEW YORK CITY — As the coronavirus pandemic continues to impact and even restrict parts of the area, New York City correction officers are pushing to keep two of the city’s jails open because of the pandemic.

One of the two facilities is located on Rikers Island — the Otis Bantum Correction Center, and, according to the Legal Aid Society, has a 52% capacity.

The Manhattan Detention Center — also known as The Tombs — is the other facility in question. It's currently at 67% capacity, the Legal Aid Society said.

The City Council has already approved plans to close Rikers in favor of several smaller, borough-based jail facilities, but that plan was conceived, and approved, before the pandemic, when keeping a safe social distance from one another was less important.

Benny Boscio Jr., president of the Correction Officers’ Benevolent Association, said keeping the facilities on Rikers open would allow for proper social distancing, and the union earlier this week won a court injunction temporarily halting plans to close both facilities until the matter can be discussed during a Thursday court hearing.

"I get the hole 'close Rikers' movement," he said, "but this is about lives here. It's more about safety of correction officers and everybody else that's in the facilities. If we're supposed to social distance, why are we exempt from New York City? This is about lives."

He added that eight correction officers died from COVID-19 during the city's first wave, and with new restrictions coming, the city's jails shouldn't be exempt, and therefore unsafe, he asserted.

When asked to comment, a spokesperson for the DOC referred PIX11 to the City Law Department.

“The Department’s plan to consolidate two jails, which has been underway for weeks, is being done based on proven public health practices which have been effective in preventing the spread of COVID-19.”