Over 150,000 still without power in NY, NJ days after Isaias hit tri-state region 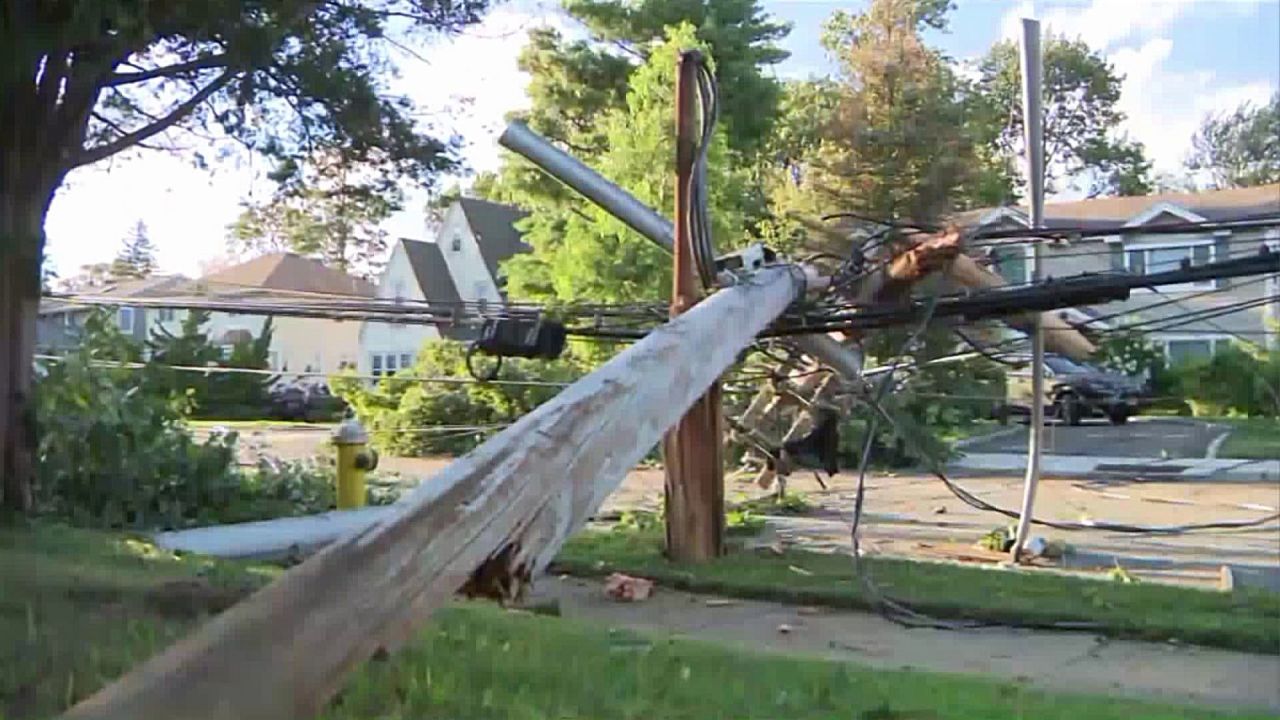 Over 366,500 customers across New York and New Jersey were still without power Saturday afternoon, four days after Tropical Storm Isaias barreled through the region on Tuesday. 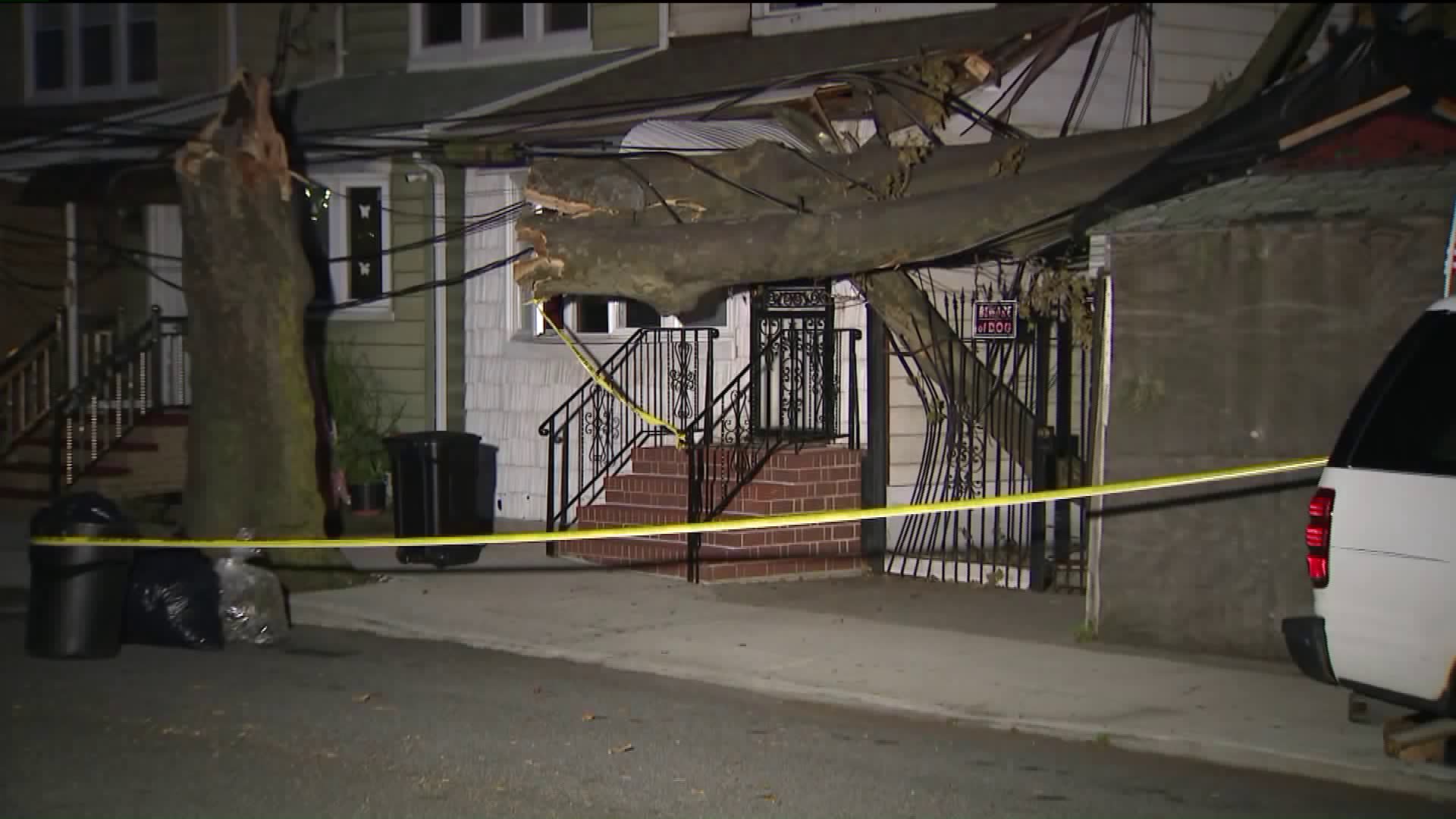 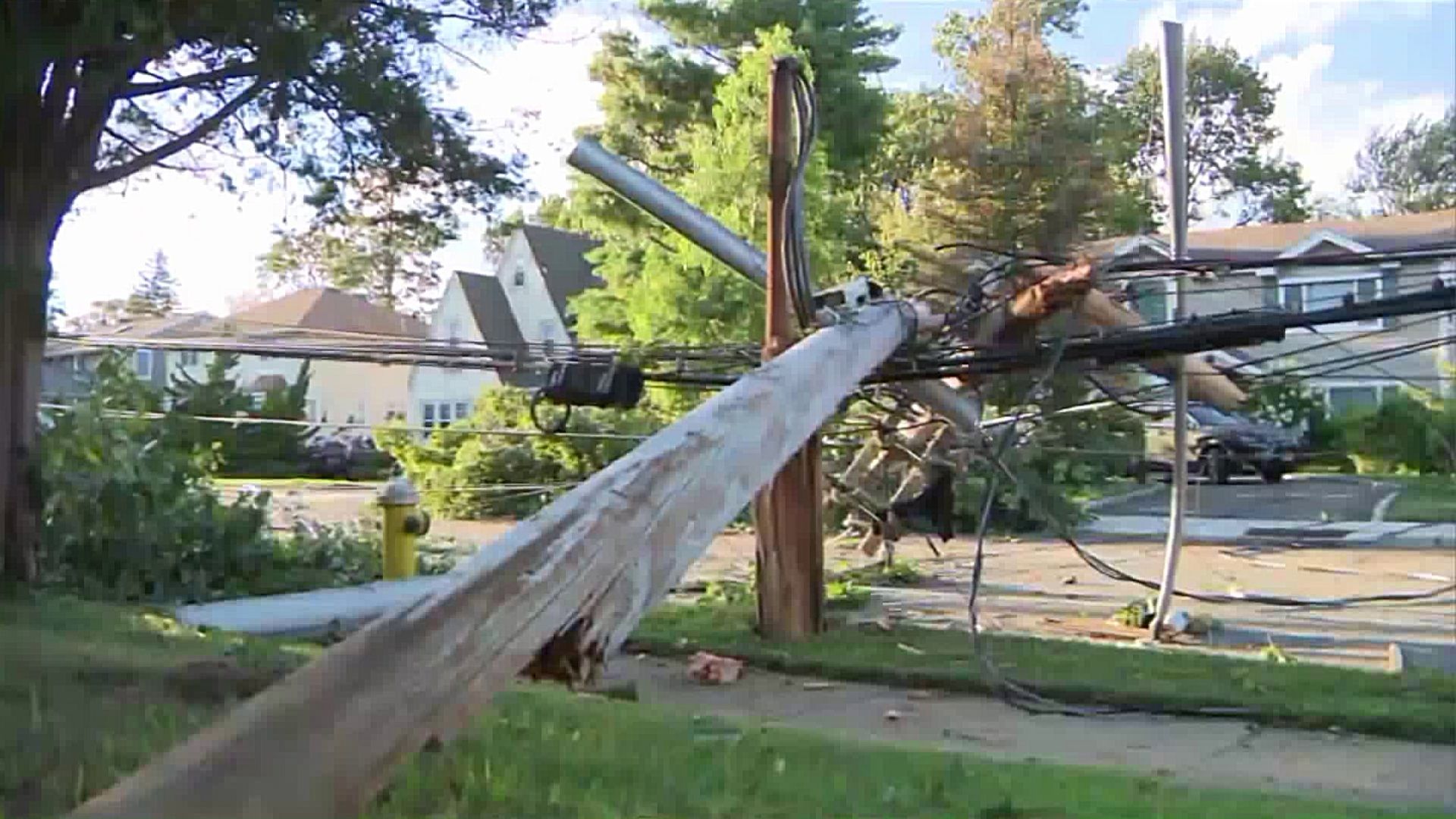 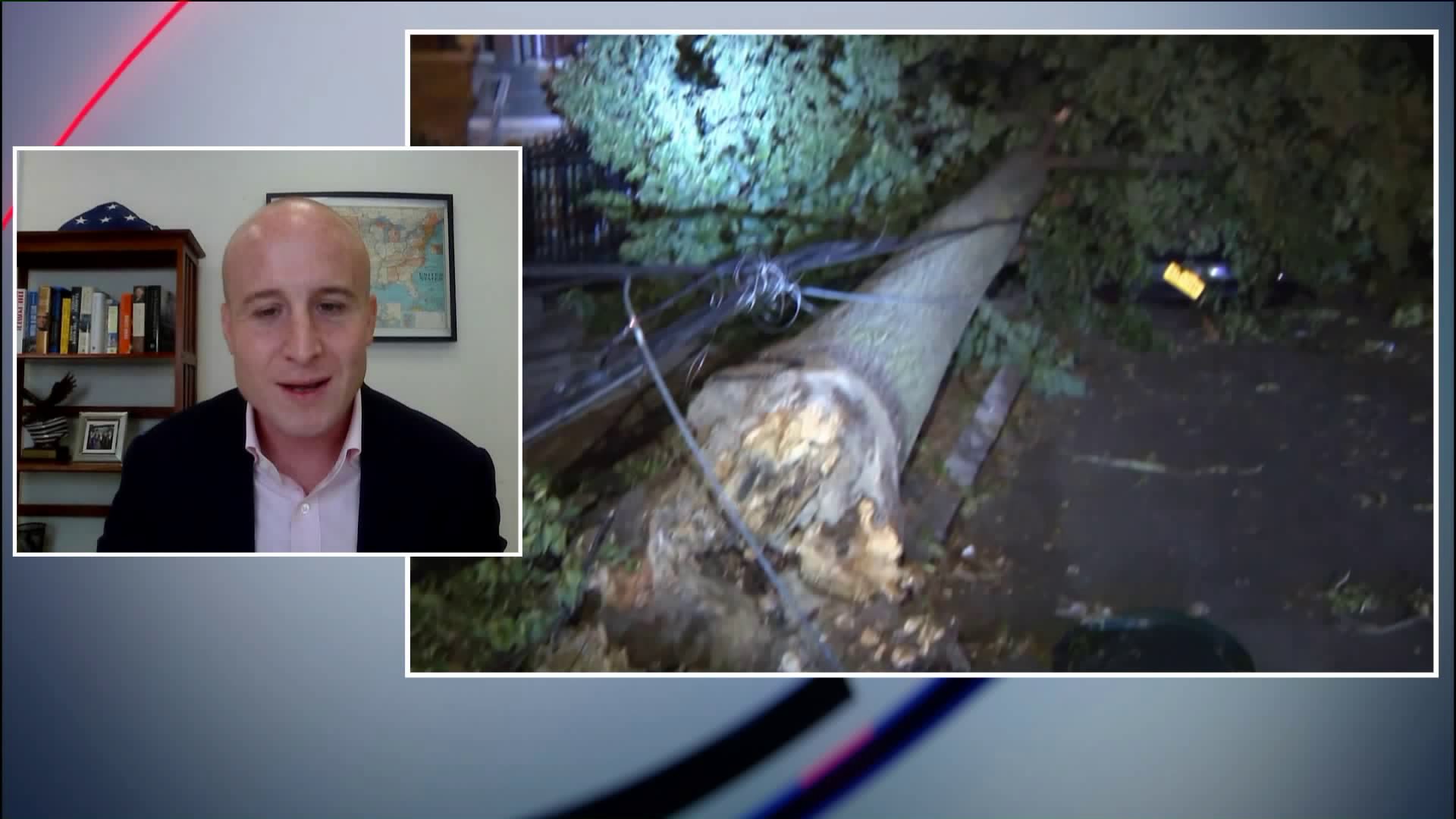 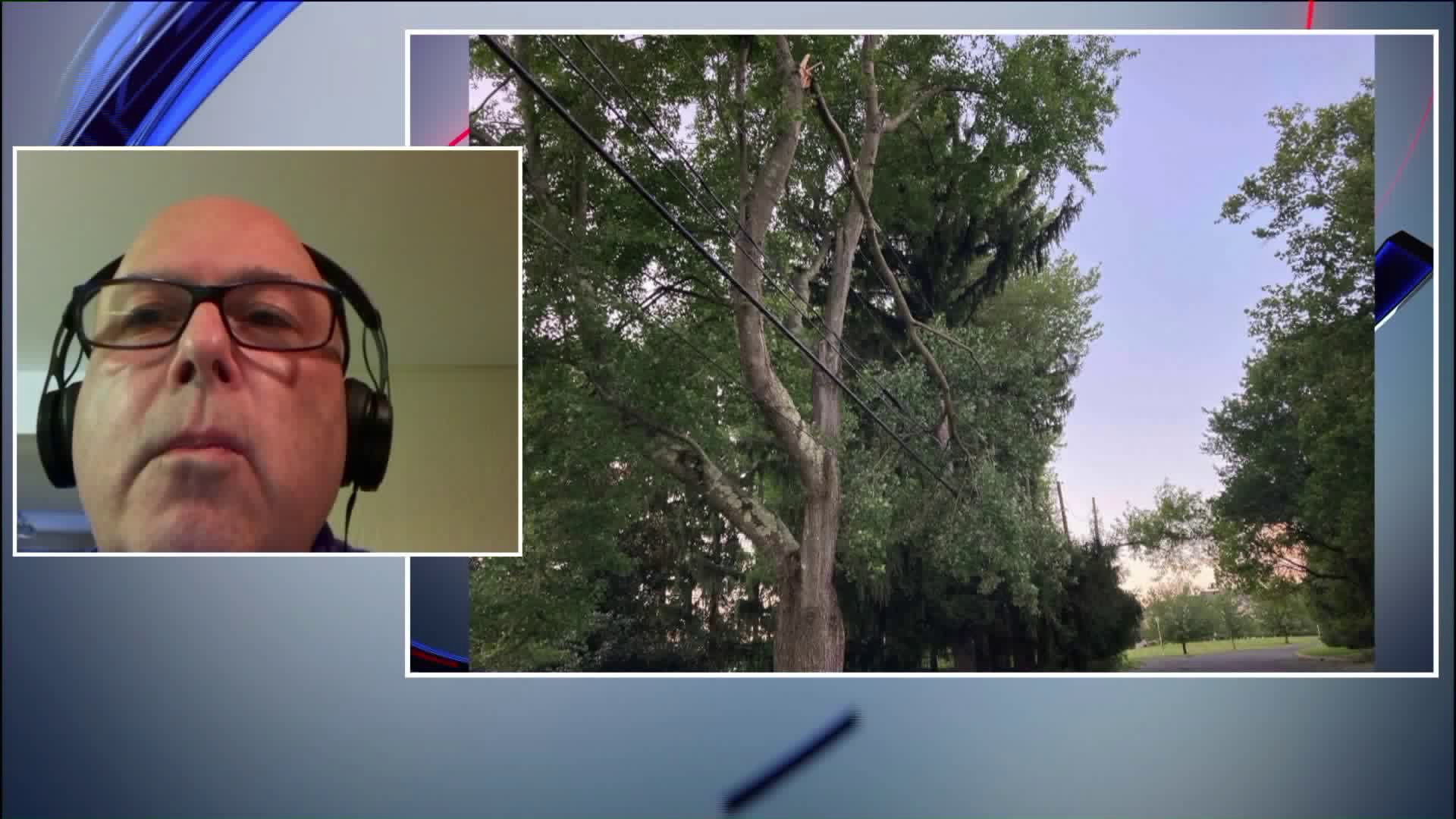 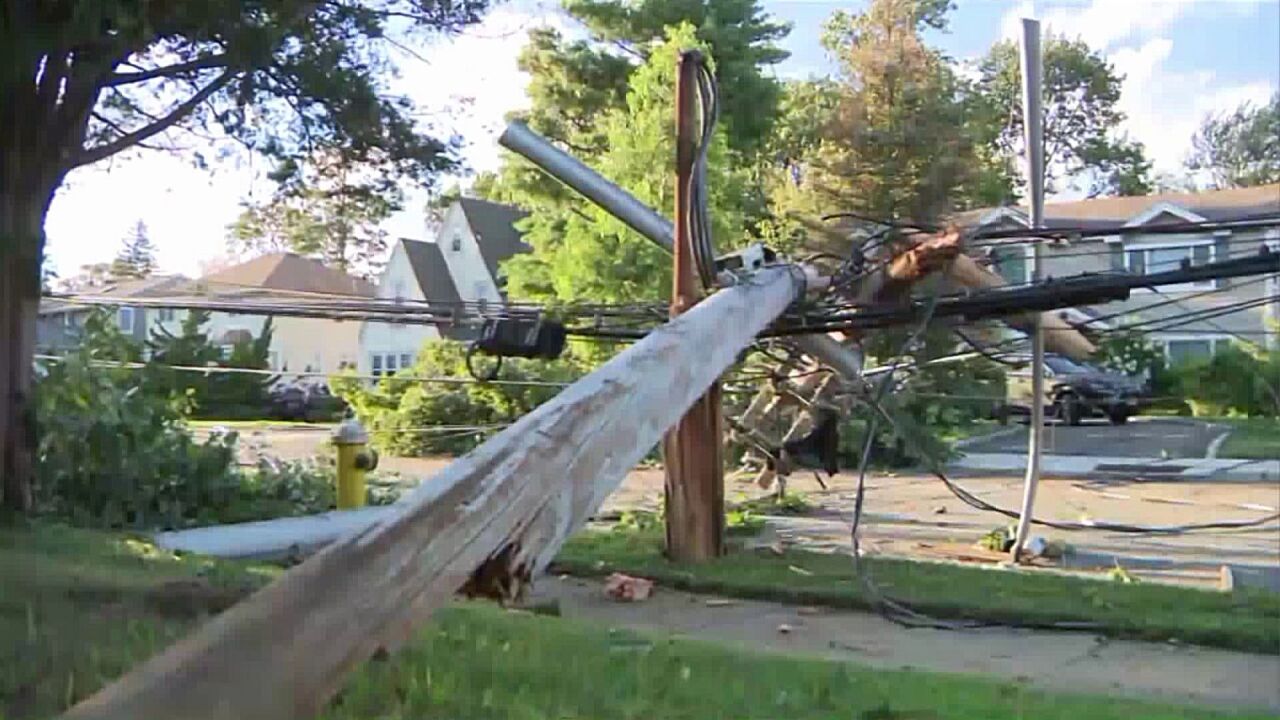 NEW YORK — Over 150,000 customers across New York and New Jersey were still without power Saturday afternoon, four days after Tropical Storm Isaias barreled through the region on Tuesday.

Power companies have called Isaias one of the biggest outage producers in recent years. But some elected officials have criticized the utilities' preparedness and response.

As of 5 p.m. Saturday, Con Edison reported over 69,880 customers still without power across New York. That's down from more than 84,800 customer outages Saturday morning.

A Con Ed official told PIX11 on Wednesday that about 260,000 of their customers lost power due to Isaias and warned it could be days before some areas see power restored.

Con Ed is distributing dry ice on Saturday at four locations in the city and two in Westchester. The mobile information centers are open until 9 p.m.

Con Ed has also extended their deadline for reimbursement claims to 48 hours after Isaias hit.

Around 92,227 customers across New Jersey were still dealing with outages Saturday evening.

Utilities are aiming to restore power to the remaining customers by the end of the weekend, according to Joe Fiordaliso, the president of the Board of Public Utilities.

"New Jersey got literally whacked and [Isaias] really left its mark throughout the entire state," Fiordaliso said on Wednesday.

UPDATE: We’re down to approximately 200,000 outages statewide. Power has returned for nearly 1.2 million customers. We are pressing all major utilities to restore power as quickly and safely as possible.

Jersey City Power and Light reported over 56,300 customers still dealing with outages at 2:35 p.m. Saturday, down from over 81,600 around noon and 94,500 around 9 a.m. Monmouth and Morris counties continued to be the most affected.

JCP&L spokesperson Clifford Cole told PIX11 crews have been working hard to restore power and hope to get it done sooner than later.

A PSE&G spokesperson told PIX11 that about 490,000 customers in New Jersey were without power after Isaias.

Orange & Rockland reported over 7,400 of its New Jersey customers were still without power Saturday afternoon, with over 5,800 of those located in Bergen County.

Fiordaliso and Gov. Phil Murphy said earlier this week there were two main issues that slowed down restoration times in the Garden State.