Ocasio-Cortez says she feared for her life in Capitol siege 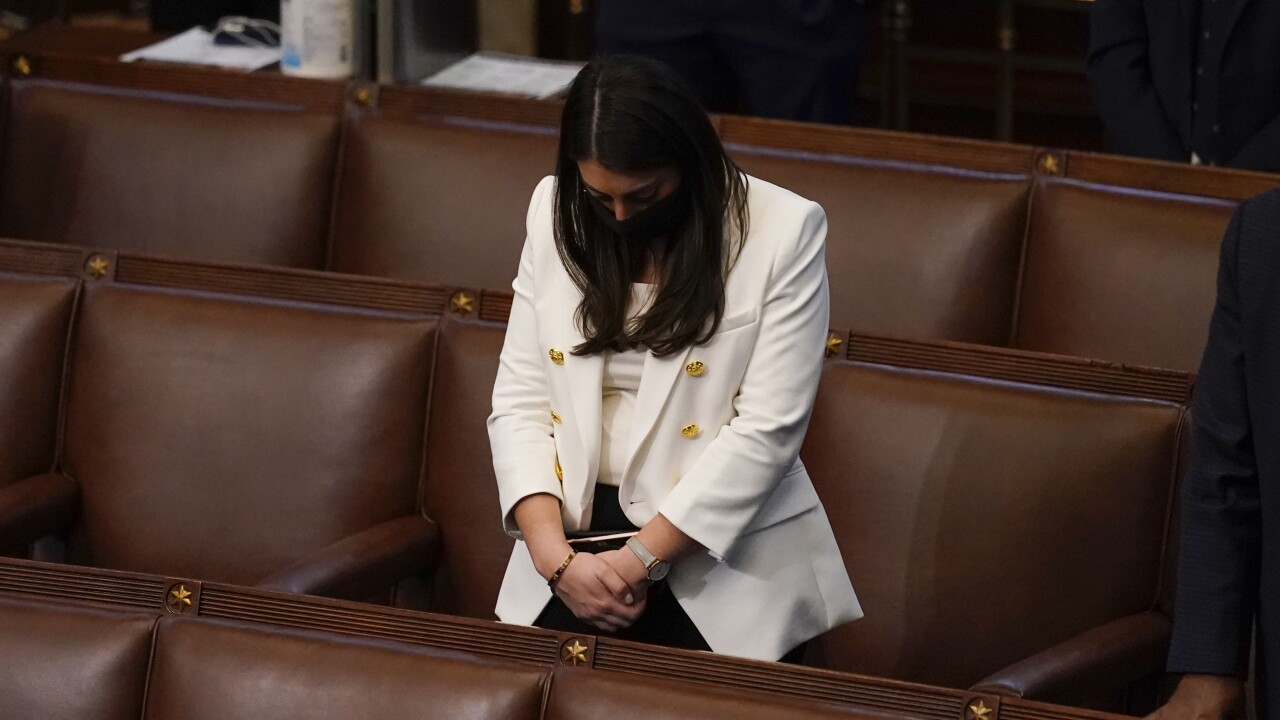 Andrew Harnik, AP
Rep. Alexandria Ocasio-Cortez, D-N.Y., bows her head during a closing prayer of a joint session of the House and Senate to confirm Electoral College votes at the Capitol, early Thursday, Jan 7, 2021, in Washington. (AP Photo/Andrew Harnik)

NEW YORK — New York Rep. Alexandria Ocasio-Cortez said she and other elected officials “narrowly escaped death” last week when a mob of President Donald Trump’s supporters stormed into the U.S. Capitol and she worried that her own colleagues would put her at risk.

In an Instagram Live video on Tuesday night, the Democrat said she personally had an encounter “where I thought I was going to die.”

She said there was “a sense that something was wrong from the inside” and that she remained fearful even after she was taken to a secure location with other elected officials.

Ocasio Cortez, who is Hispanic, noted that her fears were heightened because there were white supremacists and other extremists taking part in the mostly white mob.