NY's oldest dojo fights for its future amid pandemic 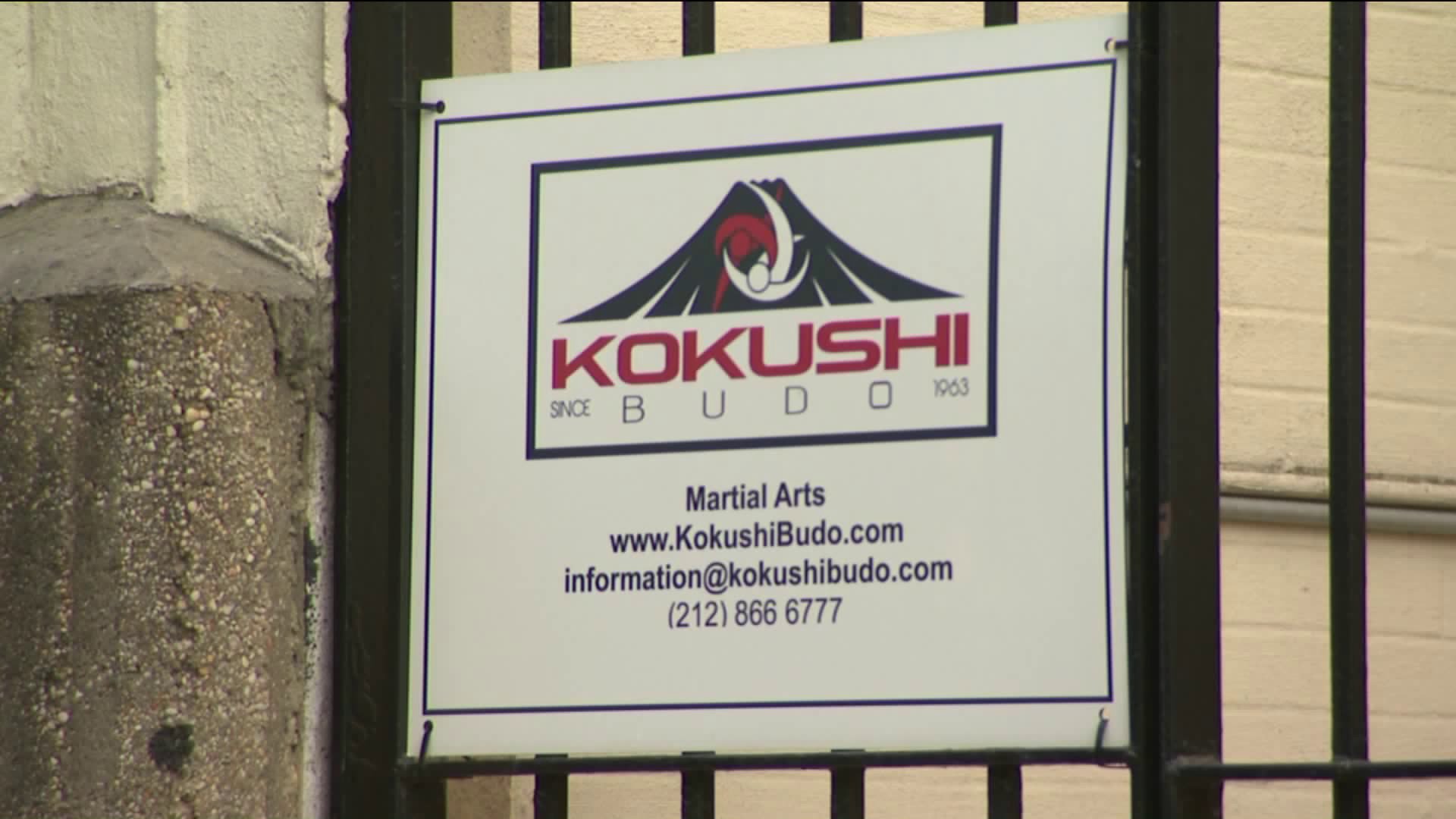 As many businesses continue to struggle to survive in a post pandemic world, New York's oldest dojo is one of the many fighting for its future. 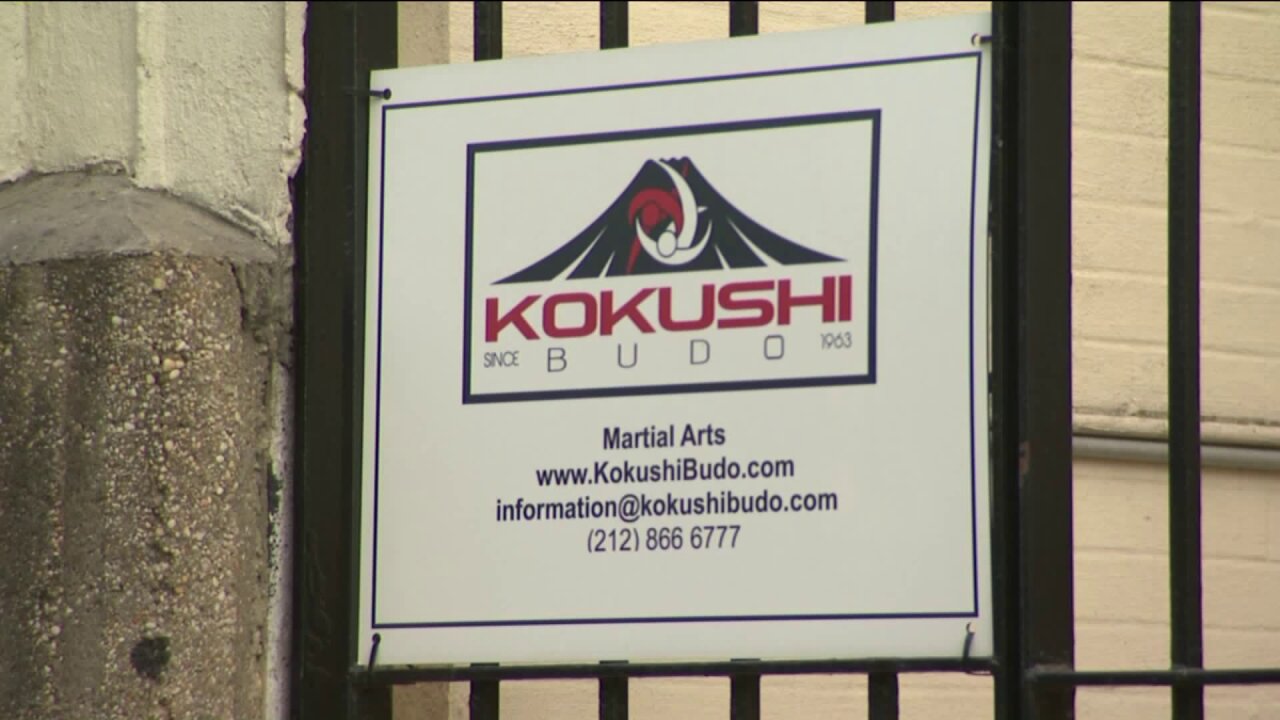 UPPER WEST SIDE, Manhattan — As many businesses continue to struggle to survive in a post pandemic world, New York's oldest dojo is one of the many fighting for its future.

But the owners are holding out hope thanks to a recent wave of support from current and former customers.

In martial arts, a dojo is a place for immersive learning. The term literally translates to "the place of the way." Now, Shintaro Higashi is hoping he can find a way to keep his dojo at the Kokushi Budo Institute alive.

"My father came with $20 in his pocket and the Gi on his back. He came as a pioneer of Judo, it was a global initiative to spread Judo," Higashi said.

Higashi's father Nobuyoshi opened the dojo in the basement of a Buddhist Church on the Upper West Side back in 1963. Nobuyoshi recently handed the business down to his son. But once COVID-19 hit, their world flipped upside down like many others.

"I was watching the news and I was listening to the guidance and the experts hearing clearly this thing spreads we had to do the right thing, we had to shutdown," Higashi said.

The dojo has been closed for the last seven months. Higashi spent the time teaching through Youtube and Zoom trying to keep the lights on. He kept his staff of 10 employed as long as he could, but eventually had to let them go.

While other gyms begin to reopen, his remains shutdown by government regulations. With no place left to turn, Higashi started a Gofundme page to ask for help.

The response was overwhelming as people donated more than $40,000 dollars in the first two days.

"There's two overwhelming emotions that I have, a little shame that I have to ask guys can you help me, you know? And just gratitude. Absolutely overwhelmed by people giving me support, coming out of the woodwork, people sending me texts."

Higashi has already taken the simple steps like getting hand sanitizer and disinfectant wipes. But he says he plans to use part of the money for capital improvements like installing new HVAC and UV lights to make sure everyone is safe when they return.

"I want to be as responsible as possible because I don't want anyone dying on my watch," he said.

Higashi says bonding with his 2-year-old daughter and fiancé helped him get through the worst of the pandemic, but with back rent and loans to repay, he's not done fighting just yet.

Though now he's hopeful he can keep the dojo and his family's legacy alive.