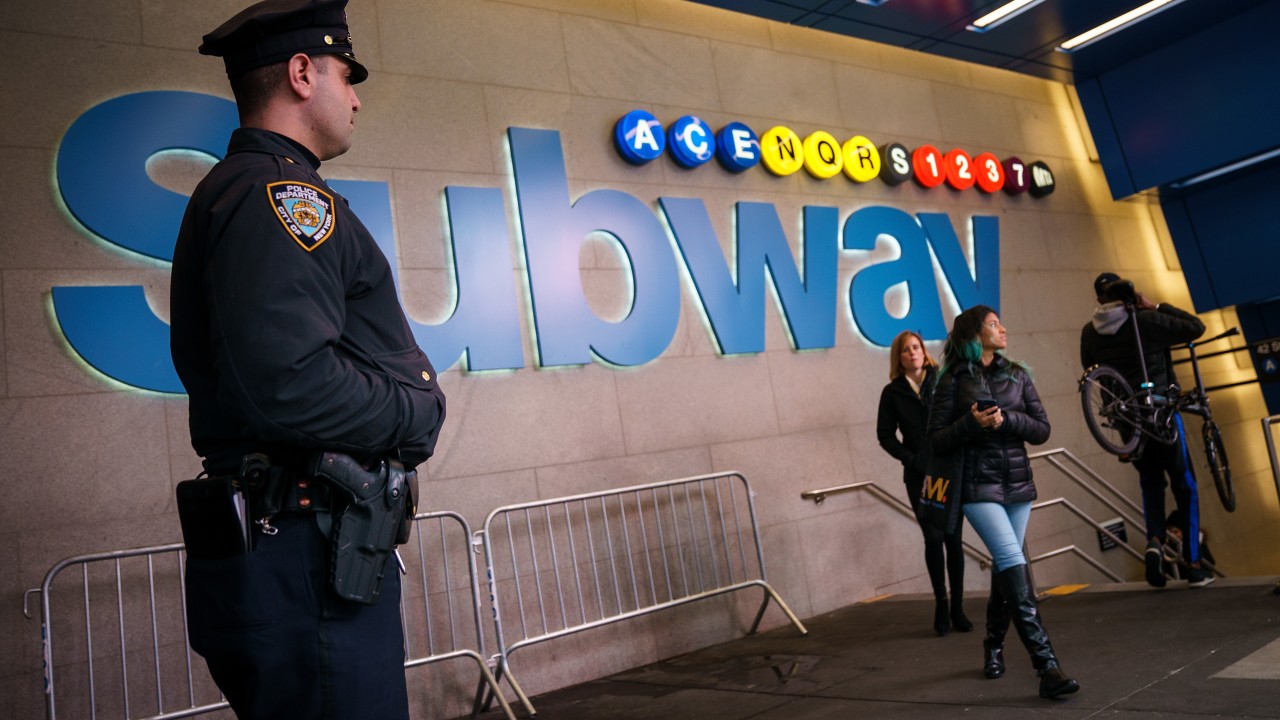 The New York attorney general launched an investigation Monday into the NYPD to determine if police have illegally targeted commuters of color in the subway system. 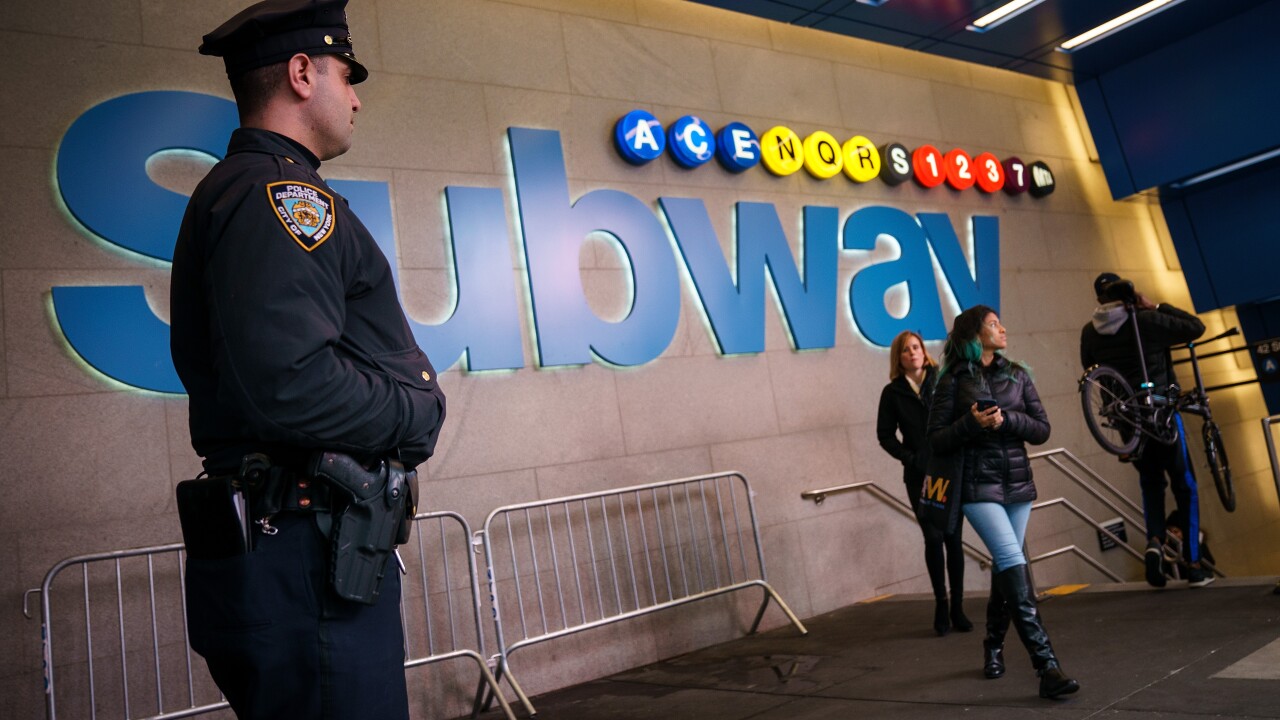 NEW YORK — The New York attorney general launched an investigation Monday into the NYPD to determine if police have illegally targeted commuters of color in the subway system.

The investigation will specifically focus on fare evasion arrests, Attorney General Letitia James said. From October 2017 through June 2019, black and Hispanic New Yorkers received almost 70 percent of all civil summonses for fare evasion, but they make up only slightly more than half of the city’s population.

“We’ve all read the stories and seen the disturbing videos of men, women, and children being harassed, dragged away, and arrested by officers in our city’s subway system, which is why we are launching an investigation into this deeply troublesome conduct,” James said. “If groups of New Yorkers have been unfairly targeted because of the color of their skin, my office will not hesitate to take legal action. While we are hopeful that the NYPD will cooperate thoroughly with this investigation, we will not hesitate to use every investigative tool at our disposal to protect subway riders and the people of this city.”

"For decades, law enforcement has disproportionately impacted communities of color and as we reform our criminal justice system we need to know if this practice is continuing with fare evasion," Johnson said.

“The NYPD’s transit officers patrol day and night to keep six million daily riders safe and enforce the law fairly and equally without consideration of race or ethnicity," Kaye said.