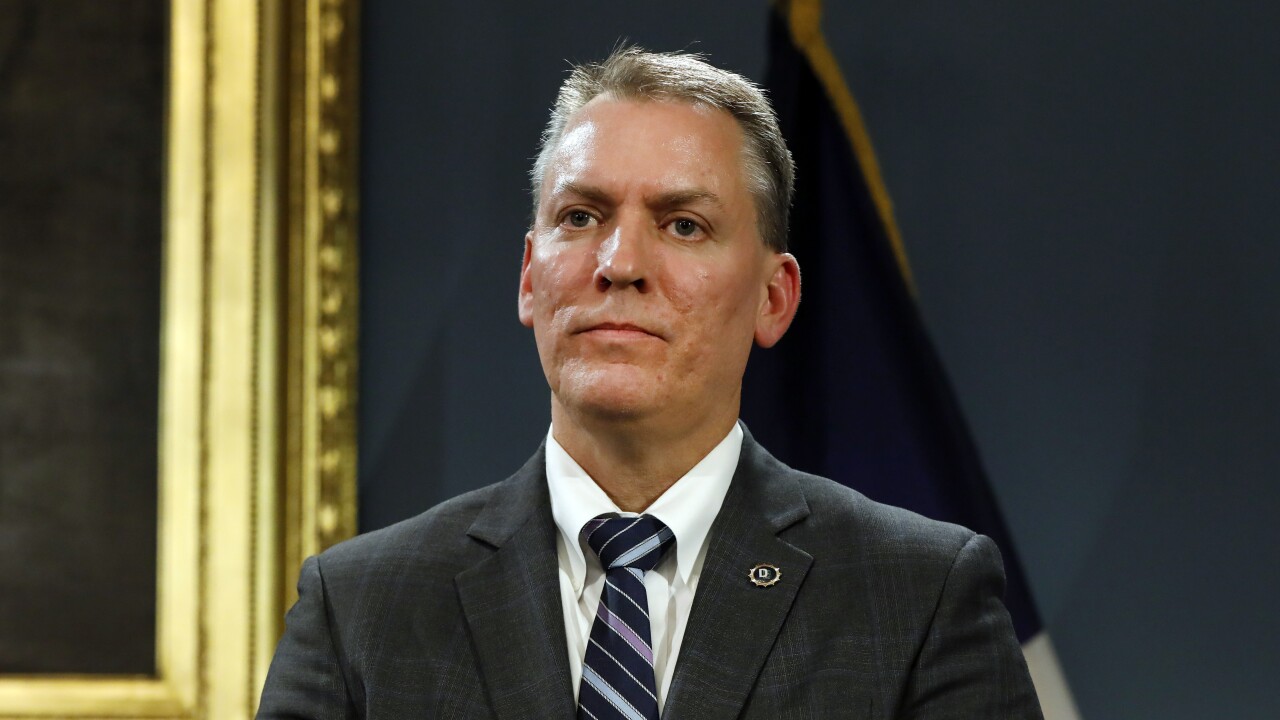 NEW YORK CITY — The NYPD will phase out its plainclothes anti-crime unit in what the police commissioner called "a seismic shift in the culture of how the NYPD polices this city," he announced in a news conference Monday.

About 600 people are expected to transition from the plainclothes unit, and will move to the department's detective and neighborhood policing units, among others.

The move comes after weeks of protests and calls to action regarding police departments nationwide, primarily following the death of George Floyd at the hands of officers in Minneapolis. It's sparked nationwide outrage, including calls to "defund" or "abolish" police.

Police Commissioner Dermot Shea said it will be felt immediately within the department and within the city.

Over the past several weeks, plainclothes officers have been scrutinized over accusations of excessive force, like a violent social distancing-related arrest in the East Village in early May and a violent Brooklyn arrest of two men allegedly smoking marijuana in March.

Shea said officers in the plainclothes unit "get into a number of police-involved shootings."

"Most of these bills will not have significant impact on the day to day operations of the NYPD," he said. "I say this because most of what is codified in these bills was already being practiced by policies and procedures in the NYPD because of the reforms that we've put into place."

He also said changes inside the force — seemingly like Monday's announcement to disband the plainclothes anti-crime unit — contribute to reform efforts.

"We welcome reform, but we also believe that meaningful reform starts from within," he said.

The president of NYCPBA, a union representing officers, said the move to disband the unit will lead to an increase in crime.

“Anti-Crime’s mission was to protect New Yorkers by proactively preventing crime, especially gun violence," Pat Lynch said in a statement. "Shooting and murders are both climbing steadily upward, but our city leaders have clearly decided that proactive policing isn’t a priority anymore. They chose this strategy. They will have to reckon with the consequences.”

While the commissioner said the department needs to build trust between officers and the community, he did not go as far as to back recent calls to cut down on the department's size or budget.

Recently, Shea said he supported calls for a budget reduction for the NYPD “1,000%."

He later told PIX11 funding cuts would affect those most in need.

On June 7, several city council members appeared with activists at a rally, vowing to end the department under the current system, with a complete remaking of the department possible to unfold in coming months.