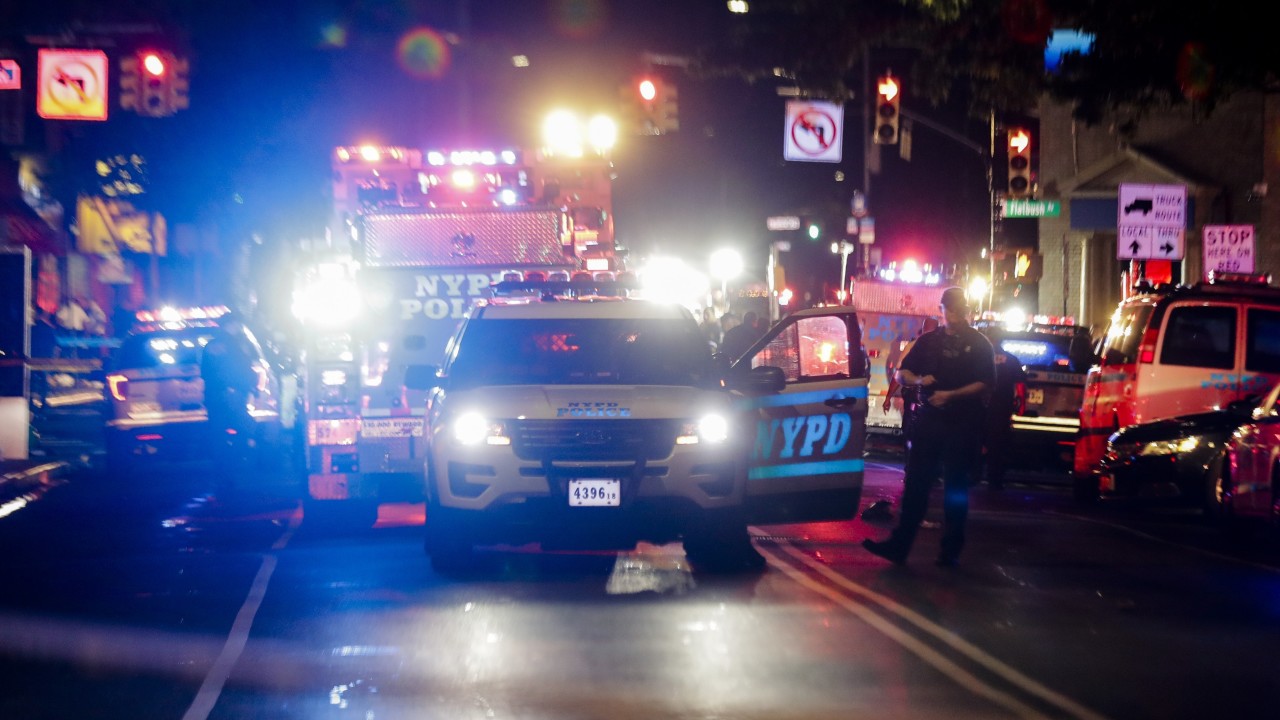 A surge in gun violence across New York City continued over the weekend and overnight, with a 17-year-old Bronx boy fatally shot late Sunday night, police say. According to the NYPD, there have been over 500 shootings across the city in the first half of 2020, with nearly 20% of those in just the past week alone. 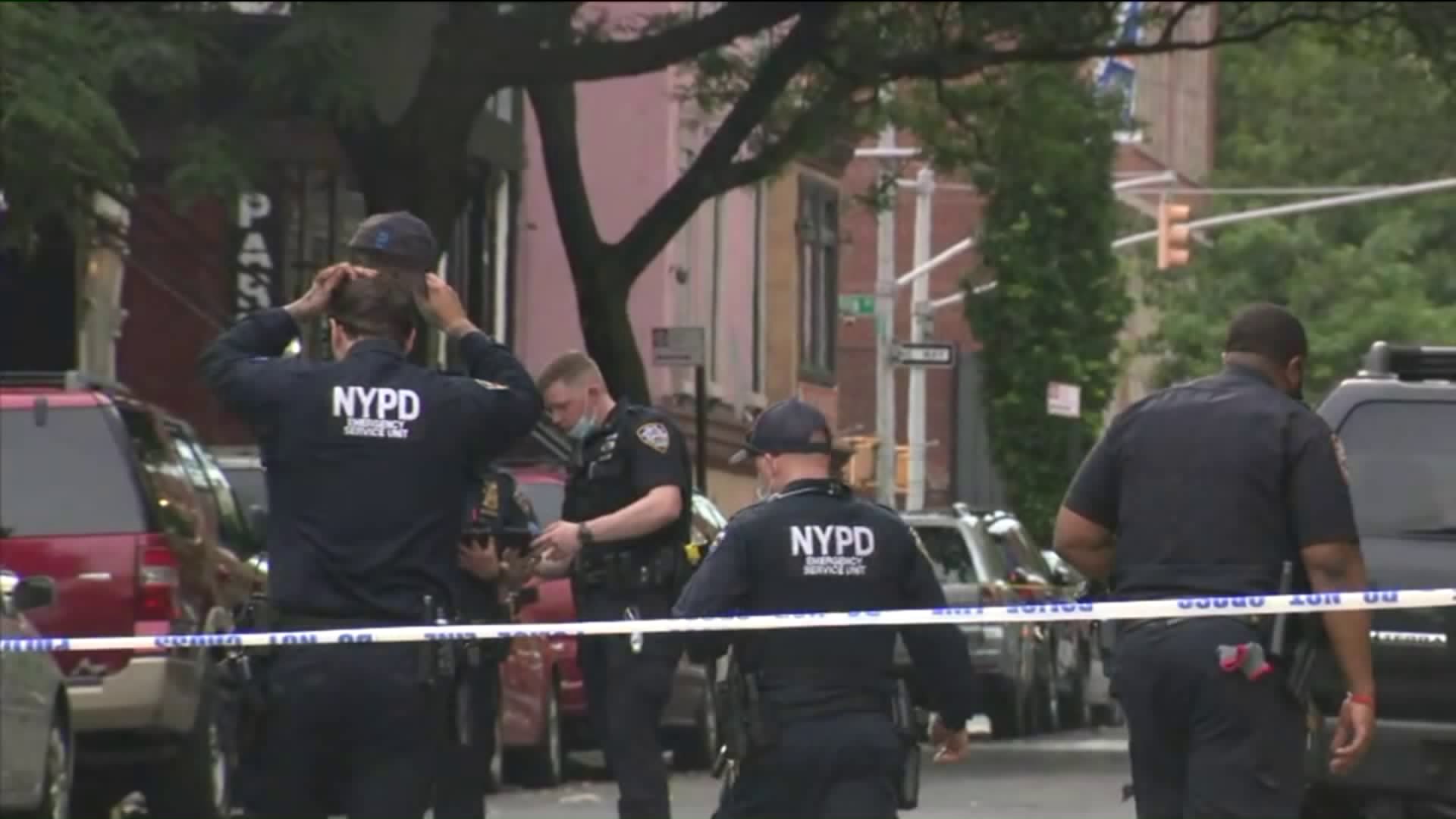 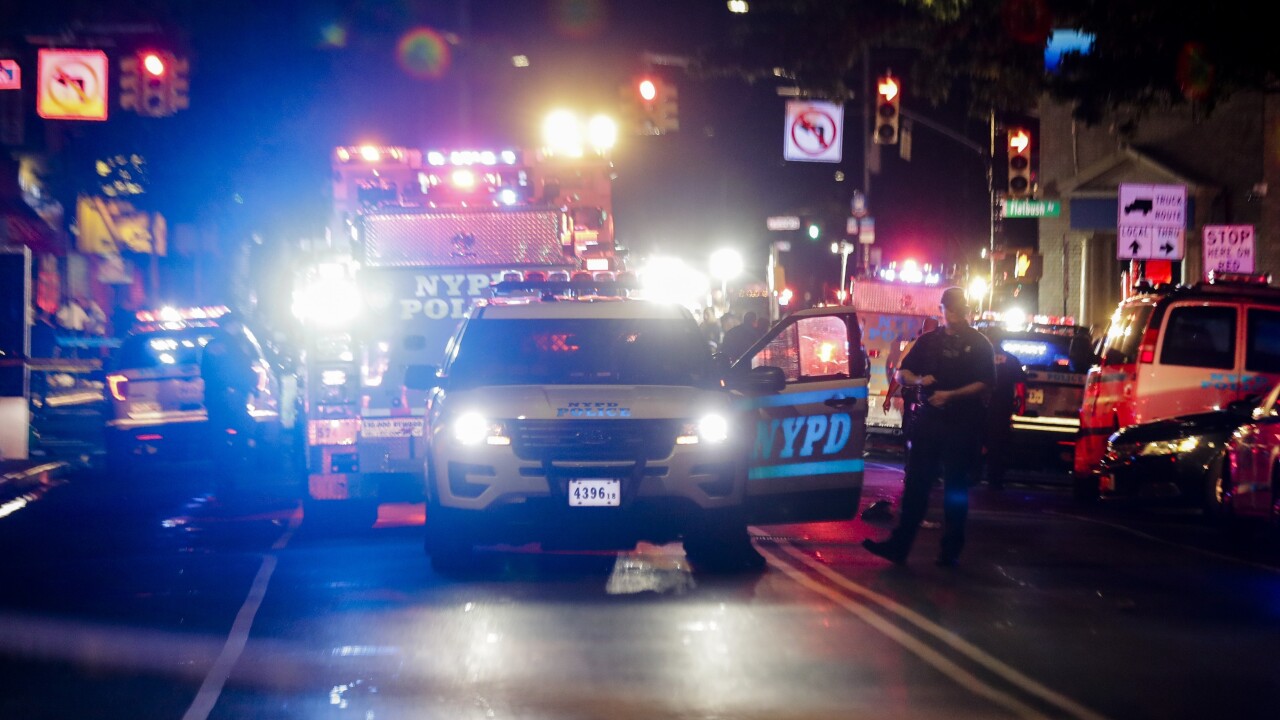 The uptick comes amid sweeping police reform in the city and a debate over slashing the NYPD's budget.