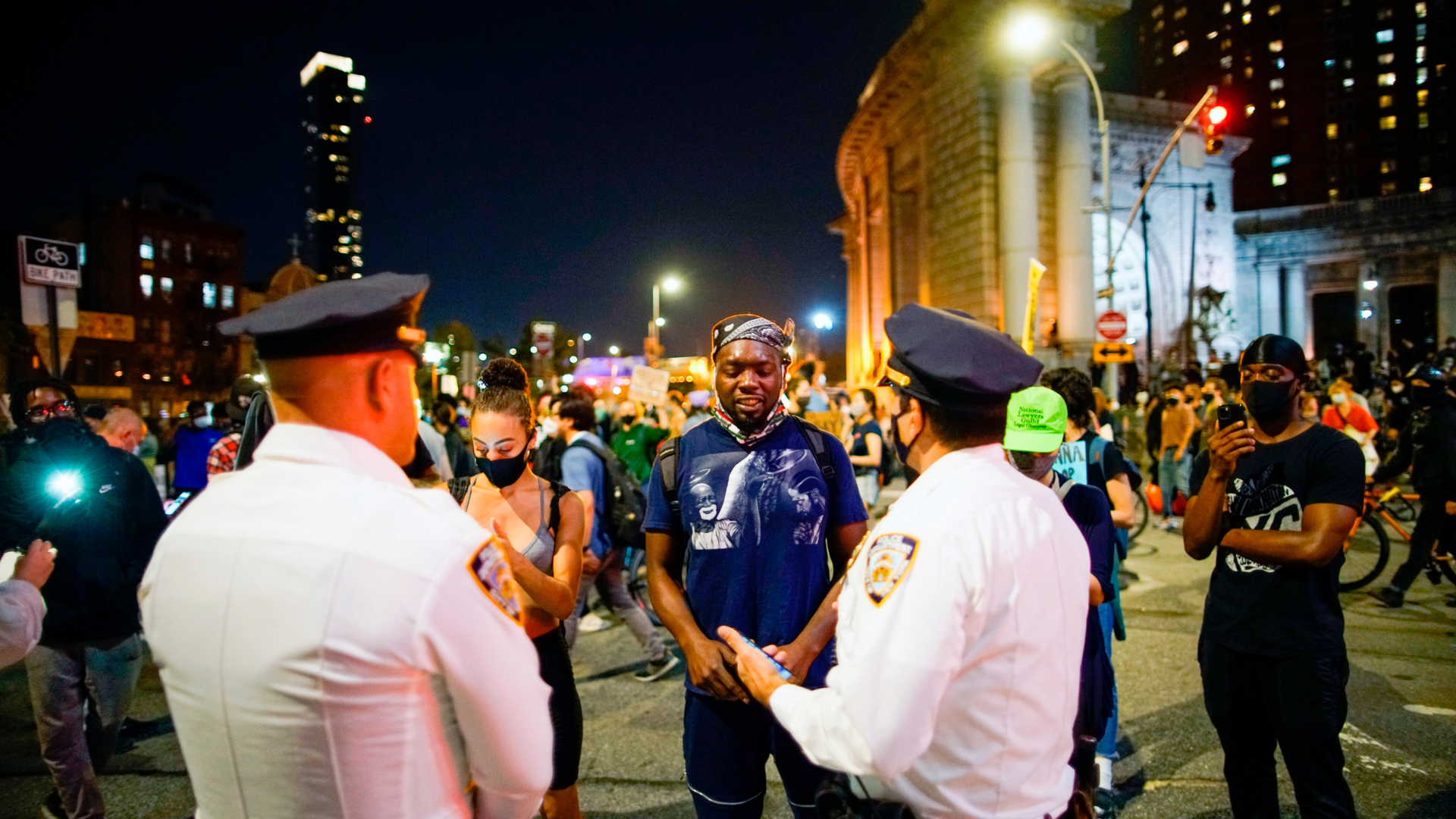 The NYPD is preparing for the possibility of unrest during Joe Biden's inauguration next week.

NEW YORK — Both the NYPD and New York State Police are preparing for potential unrest during Joe Biden's inauguration next Wednesday.

Right now, New York City is not on radar for any violent demonstrations and Mayor Bill de Blasio says there is no credible threat against the city, but they're still being careful.

"We will be watching constantly," de Blasio said Tuesday. "We will be able to move resources very quickly.”

Chief of the NYPD Terrence Monahan tells PIX11 News every day his officers are always training, just in case.

“If we had information that someone was attempting to take over City Hall, we would have cops," Monahan said. "You may not see them, but they would be ready the second anyone takes a step near that building.”

What lessons has the NYPD learned from what we saw at Capitol Hill?

“You always have to be prepared. We see it day in and day out in police work, the unexpected happens, expect the unexpected, be ready for it, don’t relax. I must rather be over-prepared than under-prepared.”