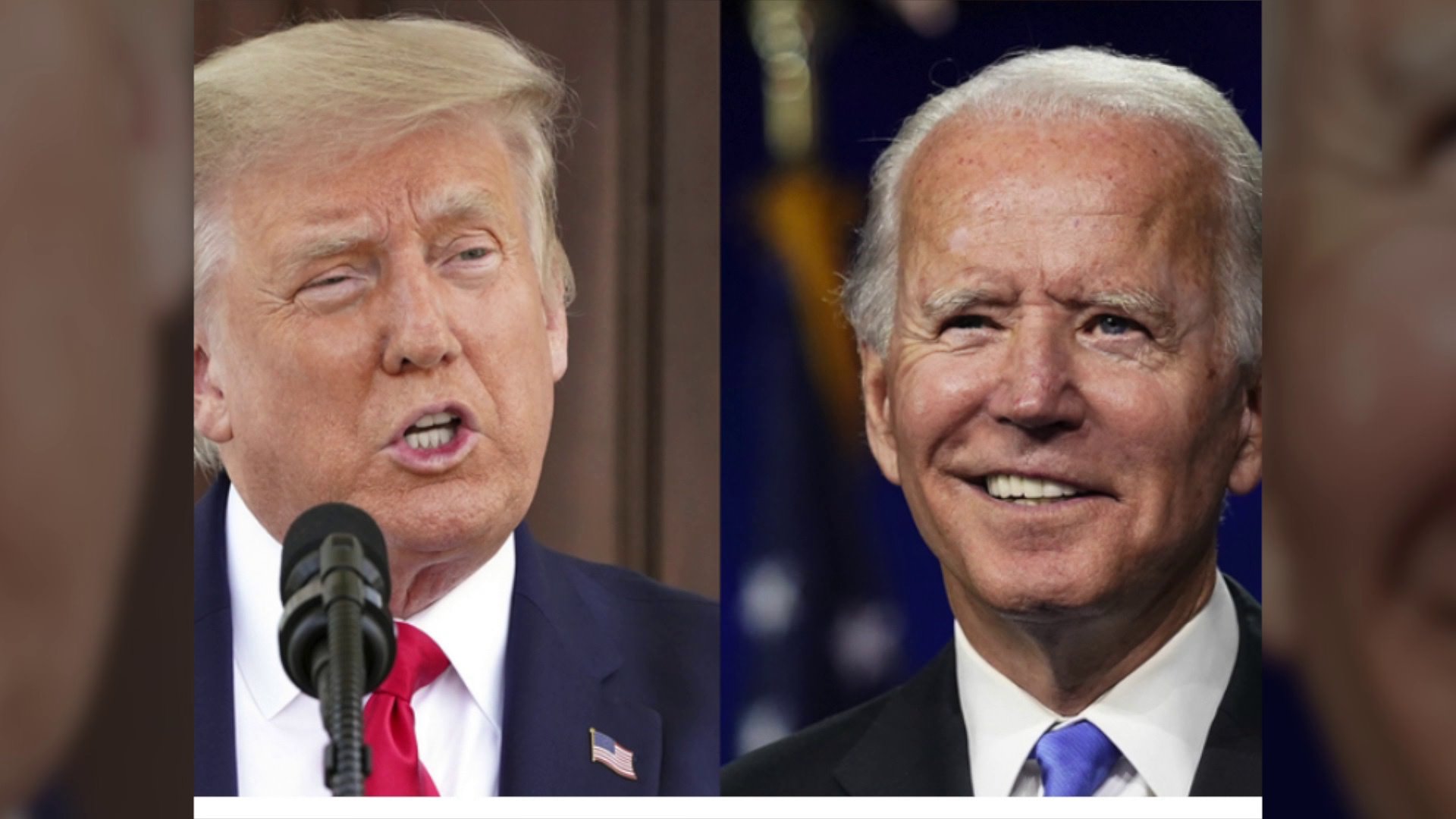 The NYPD says it's learning lessons from 2016 and earlier this year in prepping for the night of the election.

NEW YORK — The NYPD is not taking any chances, preparing for protests in the city as we get closer to the presidential election and as the Supreme Court Confirmation hearings continue.

Police Commissioner Dermot Shea spoke after sending out a memo to police supervisors, outlining a plan of action, a plan for possible unrest.

“I think the lesson here is to prepare for worst and be ready,” Shea told NY1.

“We should anticipate and prepare for protests growing in size, frequency and intensity leading up to the election and likely into the year 2021,” Shea writes.

Retired NYPD Lt. Dr. Darrin Porcher believes some violent scenes this year in the city is why the department is taking proactive approach instead of reactive, especially with so much uncertainty.

“One of the things they’re reflecting on are the failures of the week and the death of George Floyd that subsequently plagued the city with a series of looting, violence and anarchy," he said. "We do not want a repeat performance of that.”

Mayor Bill de Blasio is concerned about what the city could face in November.

“A lot of us are worried about our democracy and are worried that the election results should be honored and a lot of people would not want to honor the results," he said. "It could be a difficult time.”