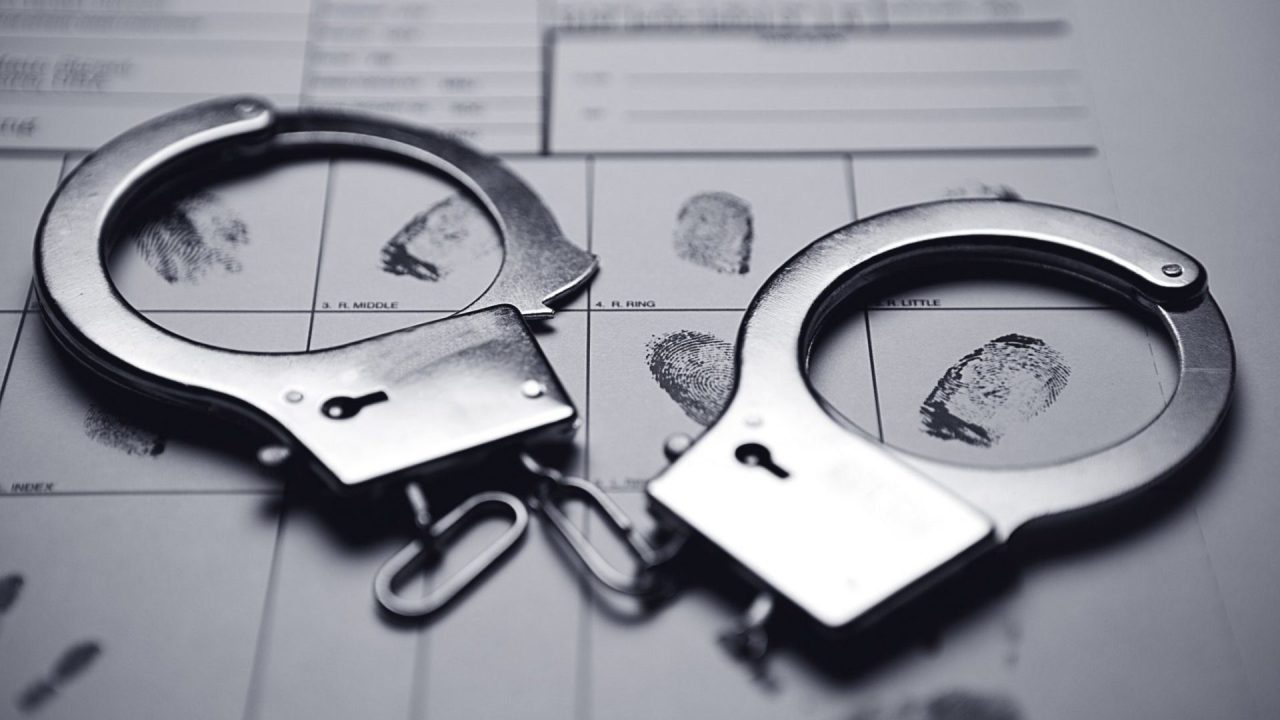 An NYPD officer was arrested Monday morning for allegedly acting as an illegal agent for the Chinese government, according to a federal complaint.

NEW YORK — An NYPD officer was arrested Monday morning for allegedly acting as an illegal agent for the Chinese government, according to a federal complaint.

The officer, Baimadajie Angwang, acted as an agent of the People's Republic of China while in the United States between May 2018 up until his arrest, according to officials.

Angwang, 33, faces charges including acting as an agent of a foreign government, wire fraud, making false statements about his contacts and obstruction of an official proceeding.

Angwang, a naturalized U.S. citizen who is a Tibetan native of the People’s Republic of China, resided in Nassau County. He was assigned to the 111th precinct in Queens, according to the complaint. He was also employed by the U.S. Army Reserve as a staff sergeant.

He initially traveled to the United States on a cultural exchange visa, overstayed a second visa and eventually sought asylum in the country on the basis that he had allegedly been arrested and tortured in the People's Republic of China due his Tibetan ethnicity, according to the federal complaint.

An investigation revealed Angwang stayed in frequent communication with at least two PCR officials. He allegedly used his official position in the NYPD to provide Consulate officials access to senior NYPD officials through invitations to official NYPD events. He also is accused of reporting on the activities of ethnic Tibetans, and others, in the New York metropolitan area to the Consulate and spotted and assessed potential ethnic Tibetan intelligence sources in the area.

"None of these activities falls within the scope of Angwang's official duties and responsibilities with either the NYPD or the USAR," the complaint said.

“As alleged in this federal complaint, Baimadajie Angwang violated every oath he took in this country. One to the United States, another to the U.S. Army, and a third to this Police Department,” Shea said. “From the earliest stages of this investigation, the NYPD’s Intelligence and Internal Affairs bureaus worked closely with the FBI’s Counterintelligence Division to make sure this individual would be brought to justice.”

Angwang’s next door neighbor said she didn’t suspect a thing.

A spokesperson for the Chinese Consulate General in New York released the following statement early Tuesday:

The staffs of the Chinese Consulate General in New York have always been fulfilling duties in accordance with international law and the law of the United States. They have been conducting normal exchanges with various sectors of society in its consular district, and have been committed to promoting friendly communication and exchanges between the Chinese people and the people from all works of life in its consular district. Their work is aboveboard and beyond reproach.