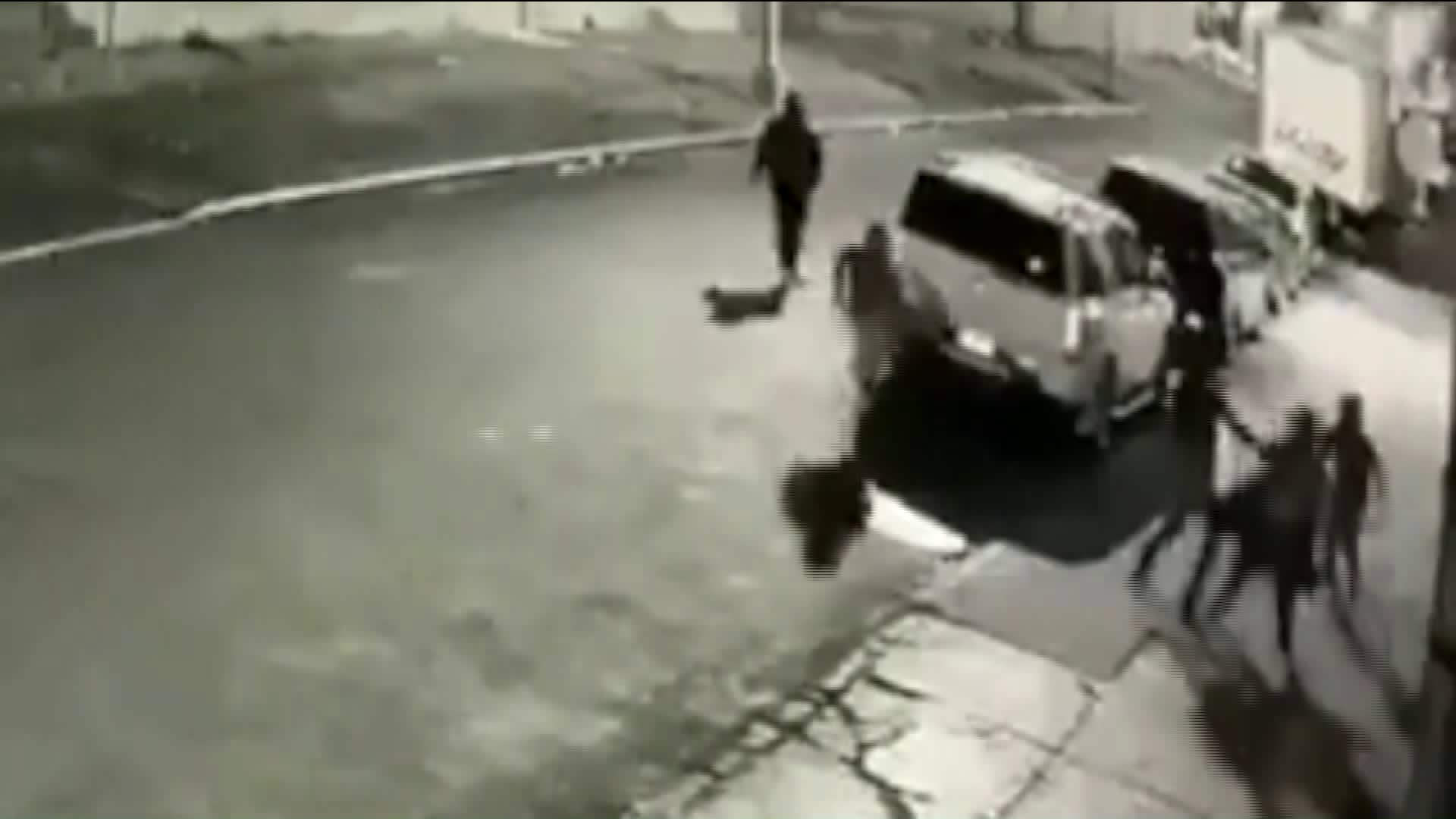 The Anti-Defamation League of New York and New Jersey said it is offering a $10,000 reward for information leading to an arrest and conviction of the suspects responsible for the bias crimes. 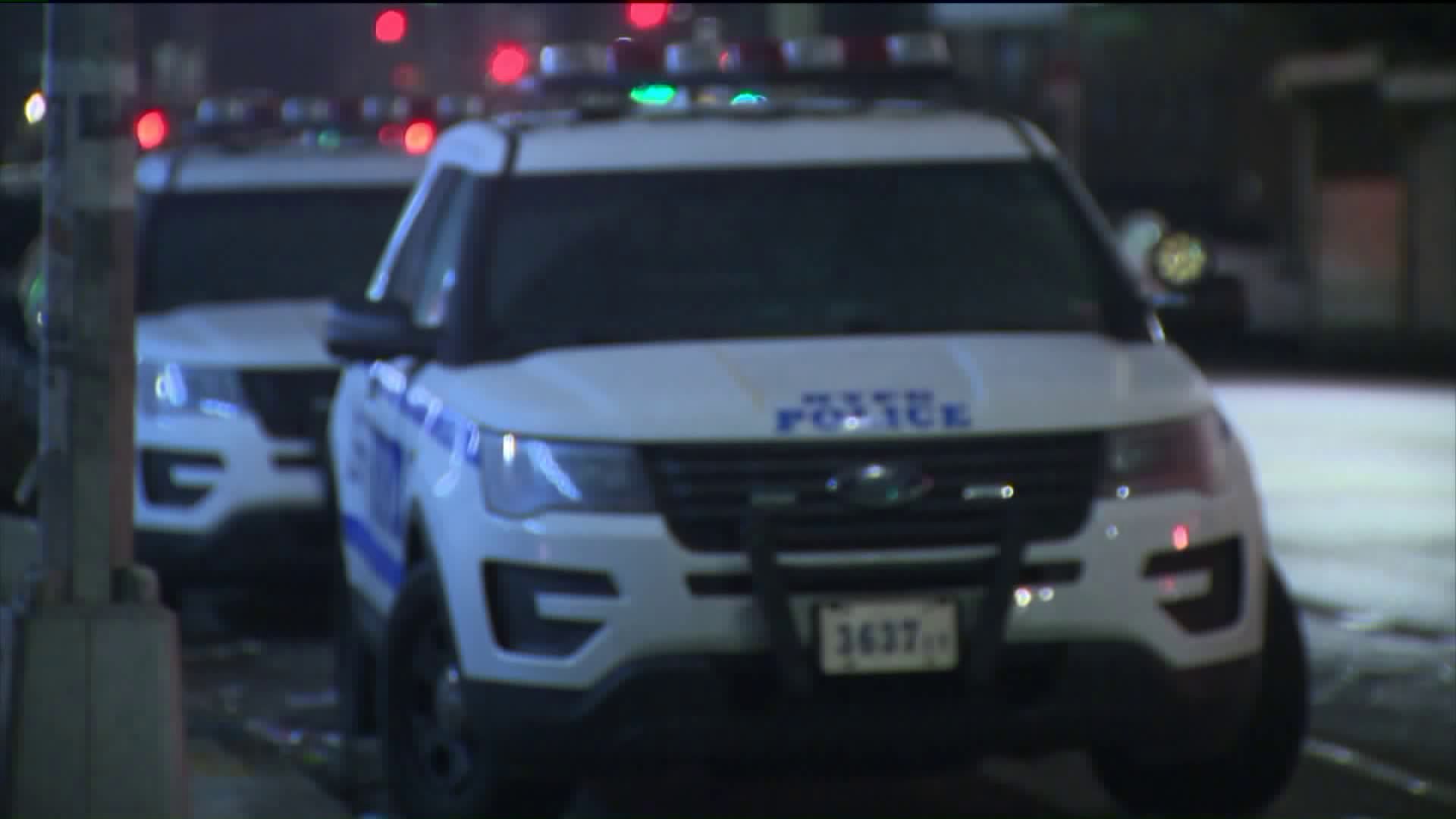 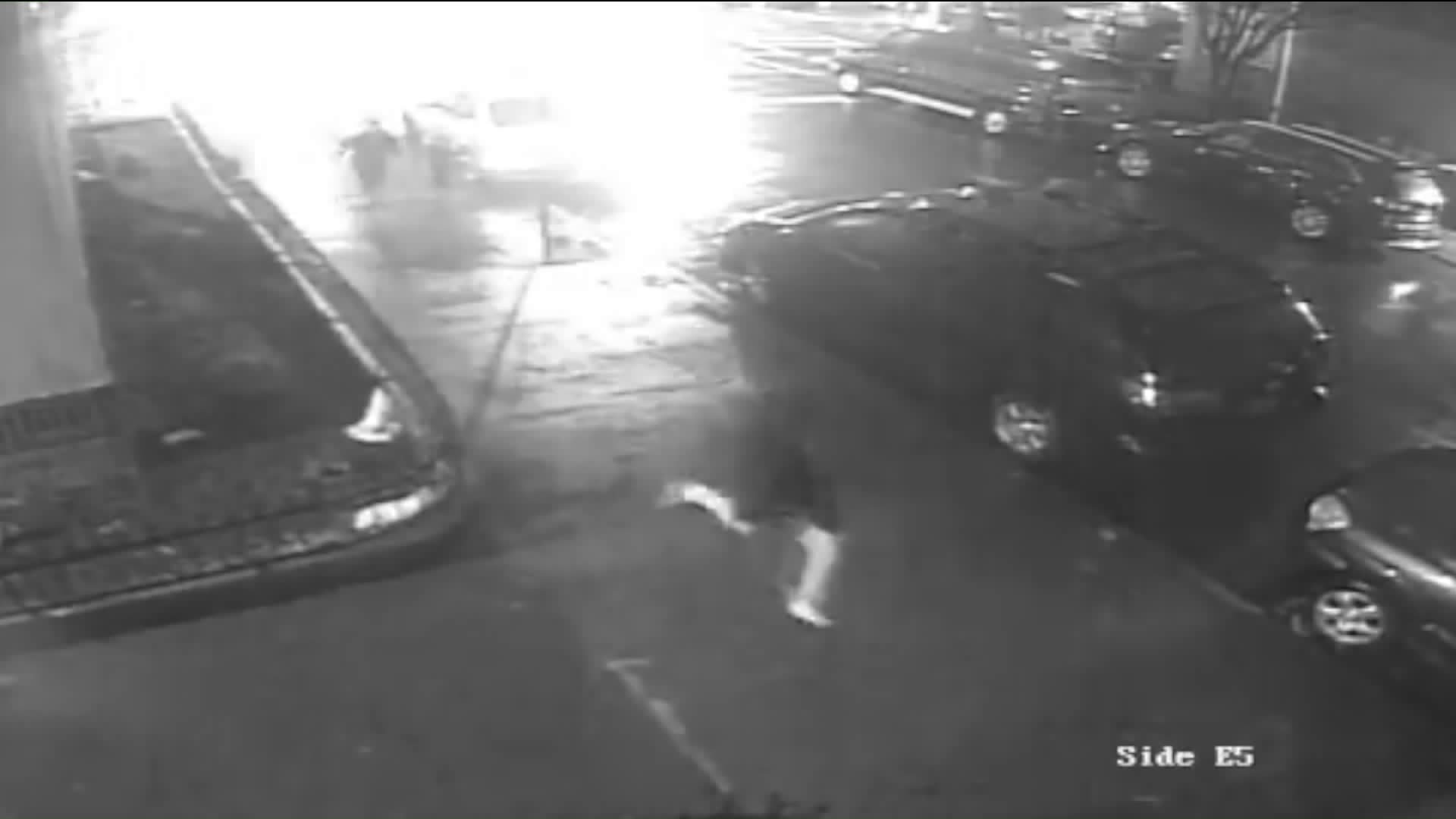 While people of the Jewish faith are celebrating Hanukkah, police are fighting against a pattern of anti-Semitic hate crimes across the city.

The most recent spate of incidents began last week in Flatbush. Several Jewish children were seen being chased through the streets.

On Monday, two small children —  brothers ages 6 and 7— were punched in an elevator at the Independence Houses.

Another assault in Williamsburg on two children @NYCHA 99 Wilson St on Monday. That makes 5 Chanukah attacks against the Jewish community in 2 days, 4 in Brooklyn. This never ends. We ask again for an inter-agency task force against hate crimes, & to publicize consequences.(1/2)

Two different events occurred Tuesday in Crown Heights. A 25-year-old victim on Kingston Avenue was disparaged for his Jewish faith and had a drink thrown on him. Later in the day around 5 p.m., a 56-year-old man was walking on Union Street when a group of men ambushed and hit him on the back of the head.

The Anti-Defamation League announced Thursday that it is offering a reward of up to $10,000 for information leading to the arrest and conviction of the individual or individuals responsible for the second attack.

"The proportion of incidents that we are seeing is unprecedented, for sure. Not only the proportion, but the aggressiveness of them," ADL's Alexander Rosemberg said.

The latest incident happened Wednesday morning in Borough Park, where a Jewish man was punched in an unprovoked attack near 13th Avenue and 48th Street around 1 a.m. No words were exchanged before he was smacked out of nowhere.

"I hope that I always feel safe here. But it has crossed my mind. Will I feel comfortable wearing a kipah in five, in 10 years from now here? I don't know. If the answer is no, then I may not live here," Yudi Hercenberg said in Crown Heights Thursday.

Local officials have asked the NYPD's hate crimes task force to look into the trend. This all follows a recent deadly attack on a Jewish market in nearby Jersey City. Mayor Bill de Blasio has spoken out repeatedly against these acts of violence, calling them an affront to all New Yorkers.

It’s not enough to condemn anti-Semitism — we have to confront it.

The despicable crimes committed against our Jewish community over the last 24 hours are an attack on ALL New Yorkers.

The NYPD is actively investigating all of them and will bring the perpetrators to justice.

"Over and over and over again, the mayor continues to tweet and hold press conferences. Less talk, more action. It's time to demand action," Bryan Leib of Americans Against Anti-Semitism said.

The uptick in bias crimes comes in the wake of this month's deadly attack on a Jewish market in Jersey City, New Jersey

"Enough is enough. Everyone needs to be coming together. Leaders from all walks of life, from all ethnicities, all religions, everyone needs to band together now before this escalates even further," Rosemberg said.

The NYPD said the Hate Crimes Task Force is investigating all of these incidents.

A Jewish man was attack in Borough Park overnight Wednesday but police have not yet classified it as a hate crime.