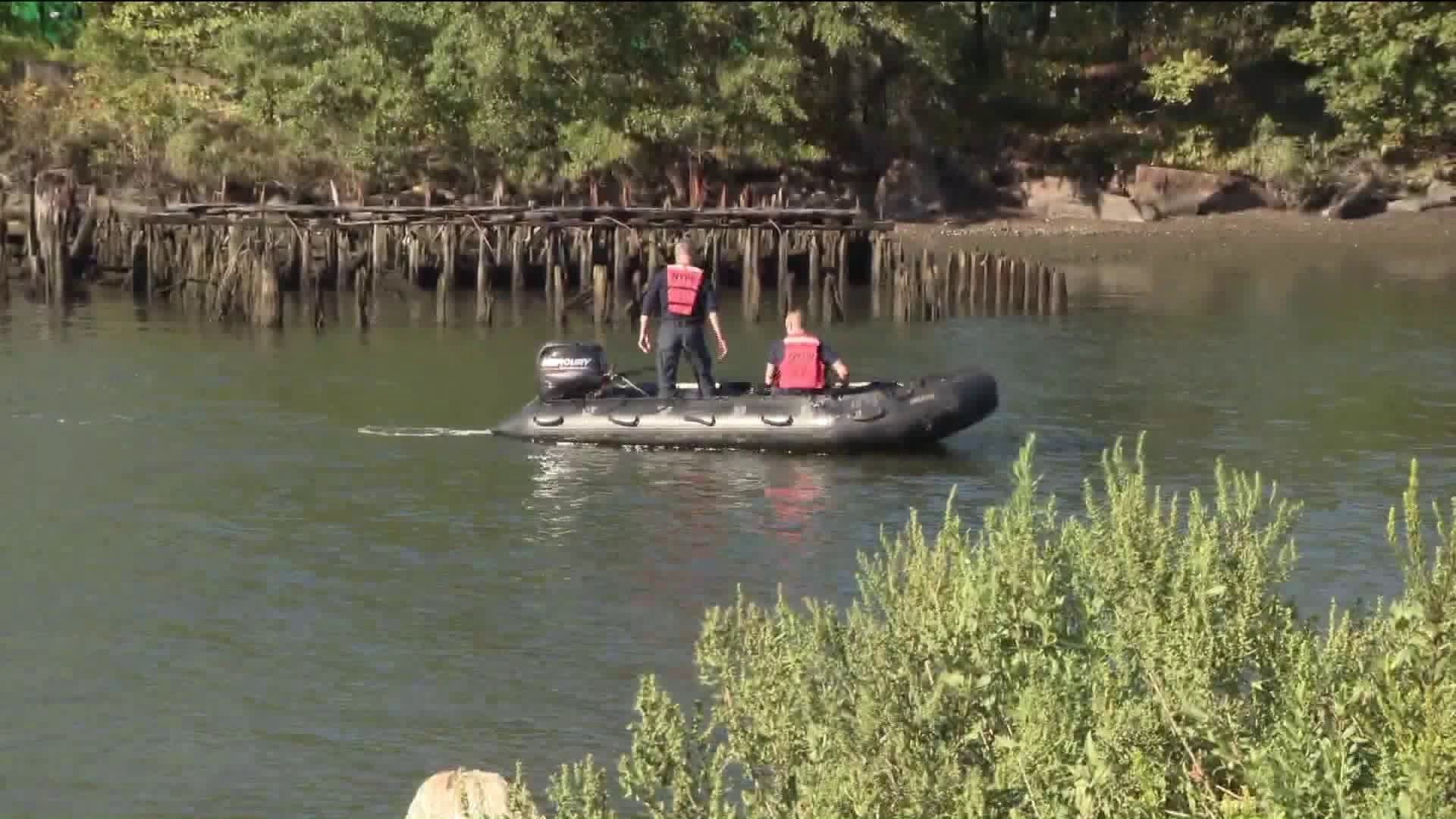 Multiple agencies were searching the water for a 5-year-old boy who went missing off Randall's Island Park Saturday, the tri-state division of the Coast Guard confirmed. 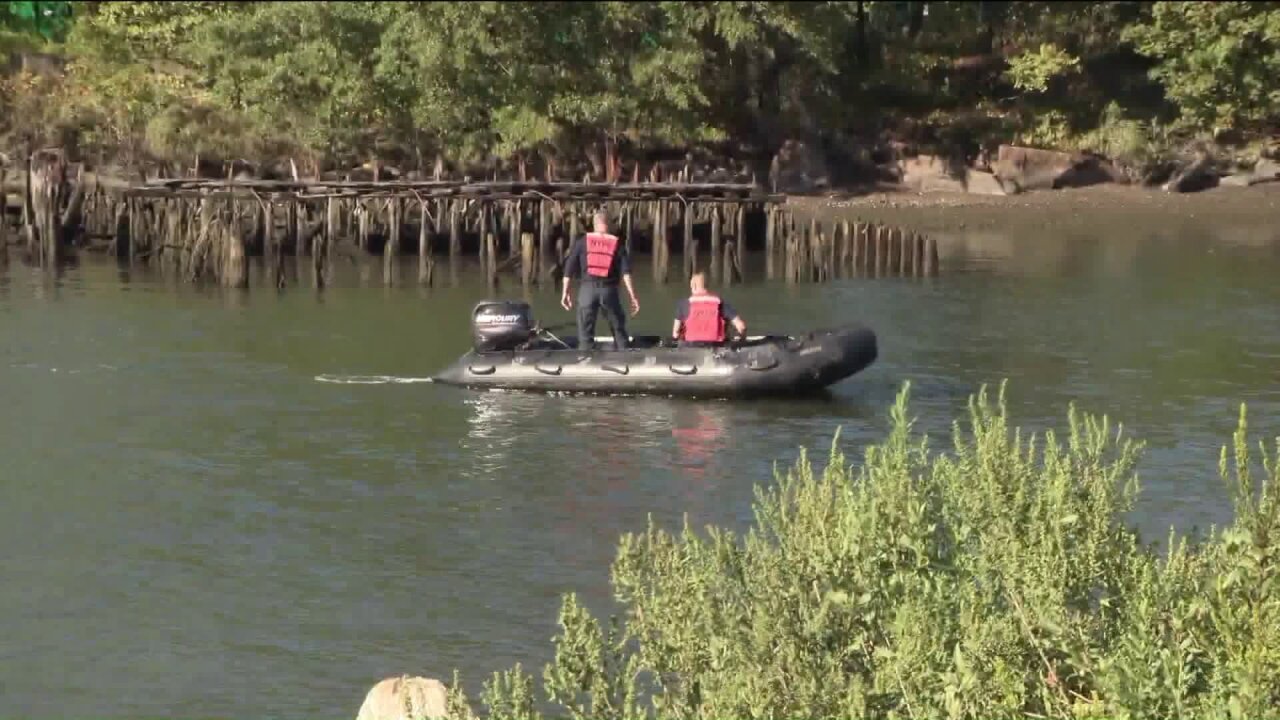 RANDALL'S ISLAND — Multiple agencies were searching the water for a 5-year-old boy who went missing off Randall's Island Park Saturday, the tri-state division of the Coast Guard confirmed.

Officials told PIX11 News the search has been called off for Saturday but will begin again Sunday morning.

Authorities told PIX11 News that the boy was last seen climbing a tree when he fell into the Harlem River. He was at Randall's Island Field 7 near the RFK Bridge.

PIX11 News learned the child was on Randall’s Island for a sibling's soccer practice when he wandered away and fell into the river.

The coast guard said in a tweet that they're working with the NYPD and FDNY for the child, who was missing near the shoreline.

Breaking News: multiple #NYC-area @USCG boat crews, along with partner agencies @NYPDnews @FDNY, are currently searching for a 5-year-old who went missing near the shoreline of Randall's Island, #NewYork. More info will be shared as it becomes available. #CoastGuard #SAR

NYPD aviation searched the river from above.

Marine units scoured the river and surrounding waters by boat, and divers from the police department’s elite scuba team searched below in the murky depths.

The child was last seen being pulled by the swift current toward the RFK bridge.

Police say the 911 call came in around 2:30 p.m. Saturday. The FDNY told PIX11 News that all of their divers had been removed from the water and the incident turned over to the NYPD as of 3:54 p.m.

It was close to low tide when the child fell into the water.

The currents are strong in the area and it’s not far from Hell's gate which is notorious for its extreme currents. The coast guard and the FDNY also were involved in the search on the water. Rescue crews waited on land hoping the boy would quickly be found.