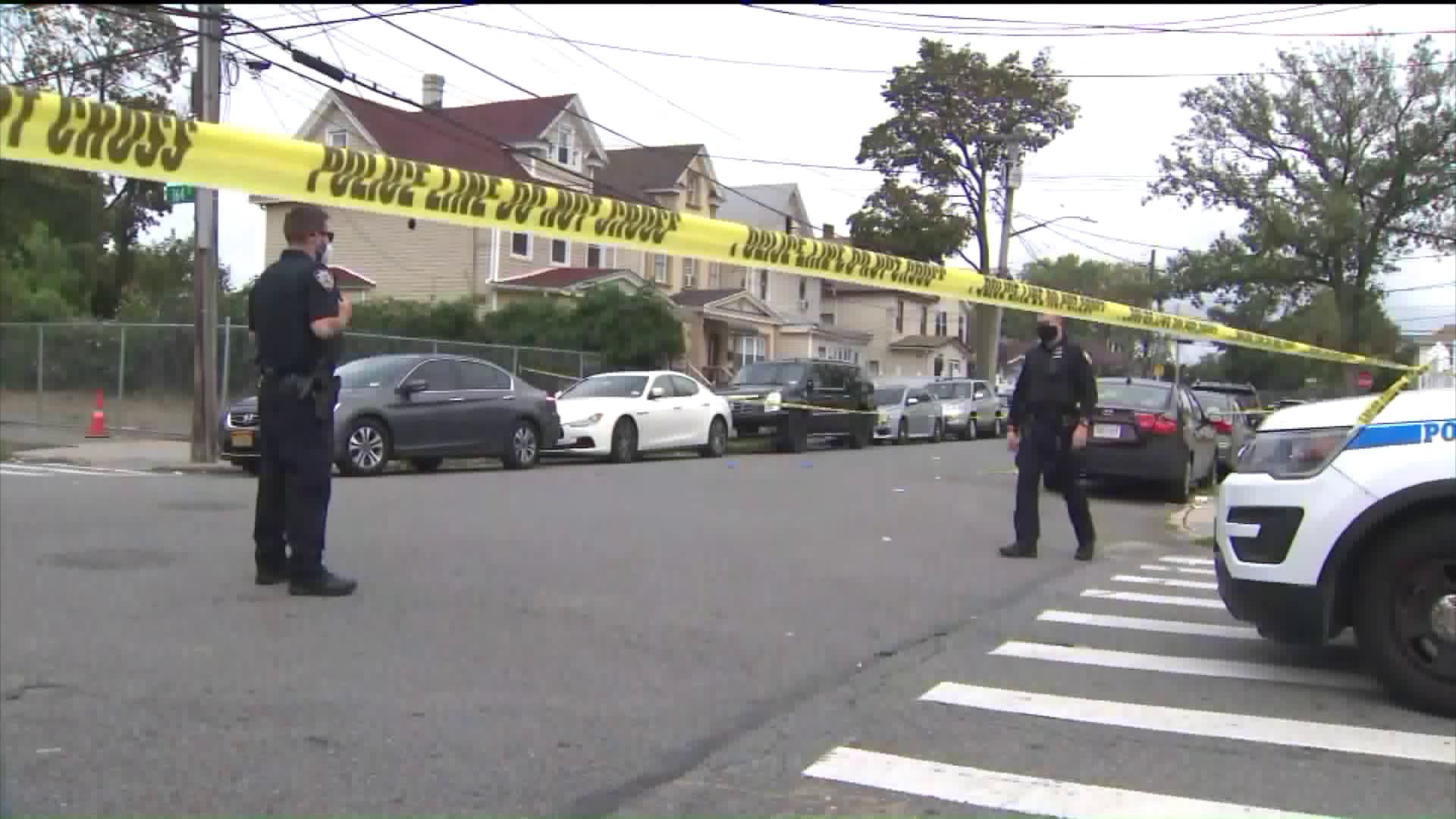 NEW YORK CITY — As gun violence continues to plague parts of New York City, Police Commissioner Dermot Shea on Monday slammed the court system for being too lenient on offenders.

The police commissioner said his officers are arresting too many people multiple times for the same charges because of bail reform.

A spokesperson for the court system said Shea should be talking to the state Legislature, not blaming judges.

“The police commissioner is correct in that judges in New York State may only consider a defendant's return to court as the determining factor of what form of bail status to consider. In terms of adding dangerousness as a consideration, he should be speaking with the legislature,” the spokesperson said in a statement.

The NYPD did not immediately return PIX11’s request for specific numbers on how many gun offenders have been re-arrested this year.