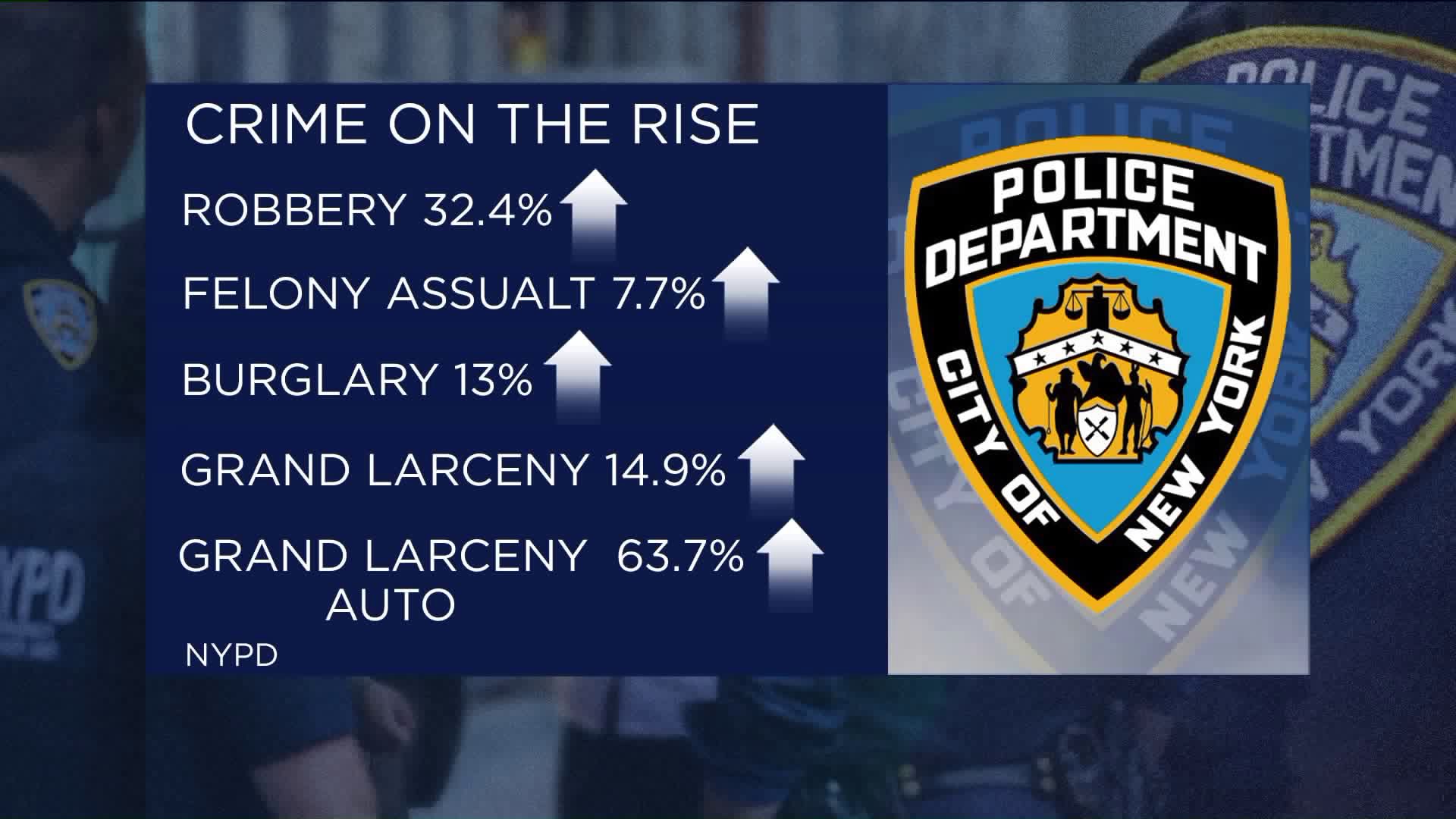 Most major crimes are on the rise, but public defenders argue the NYPD is fear mongering because of bail reform. 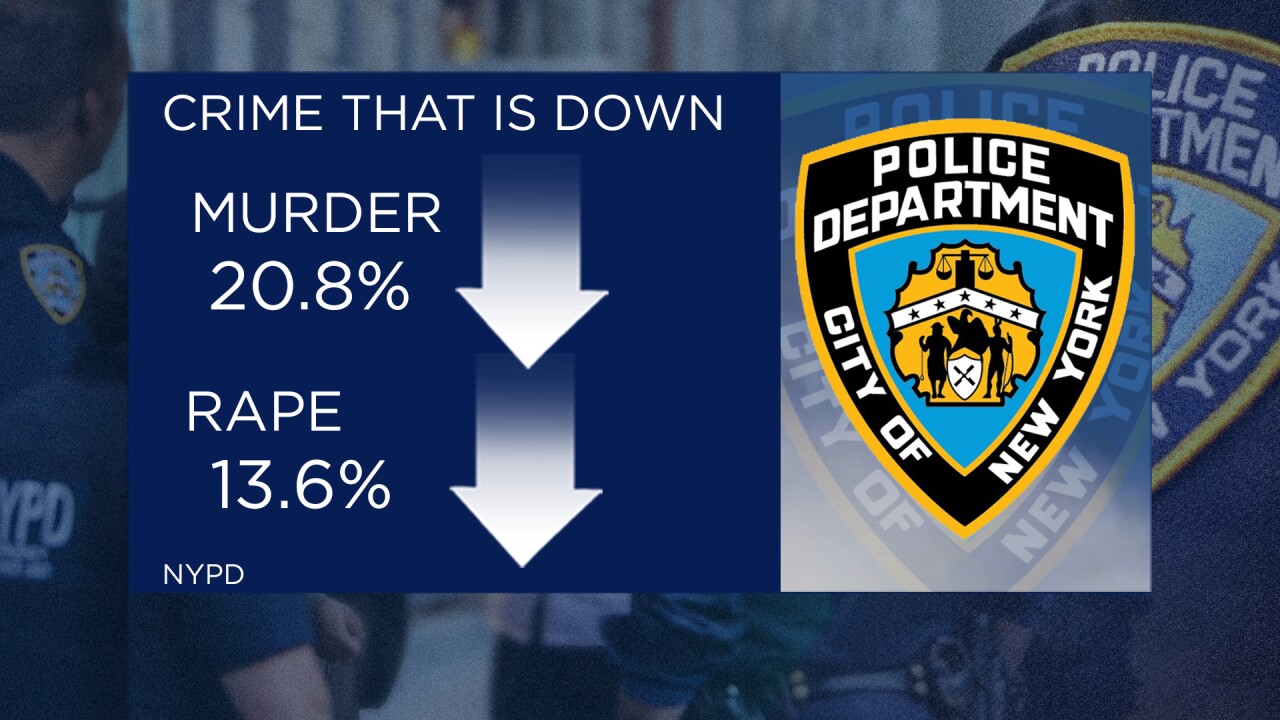 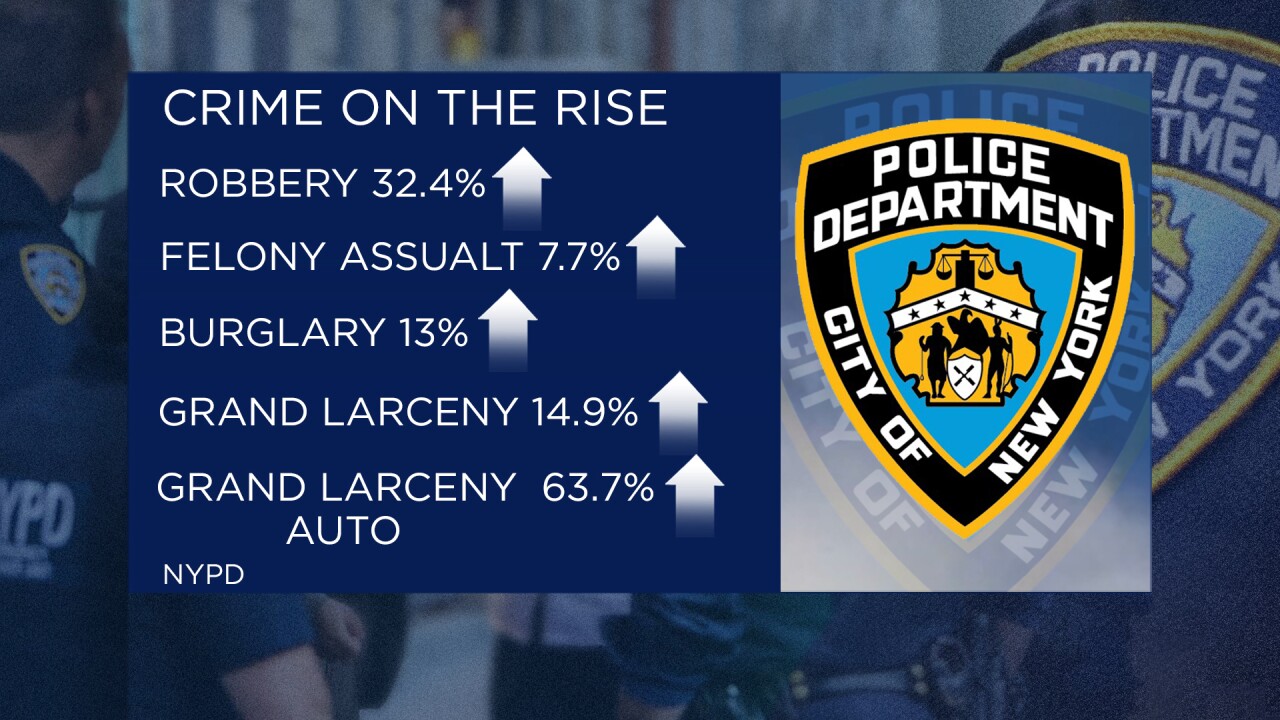 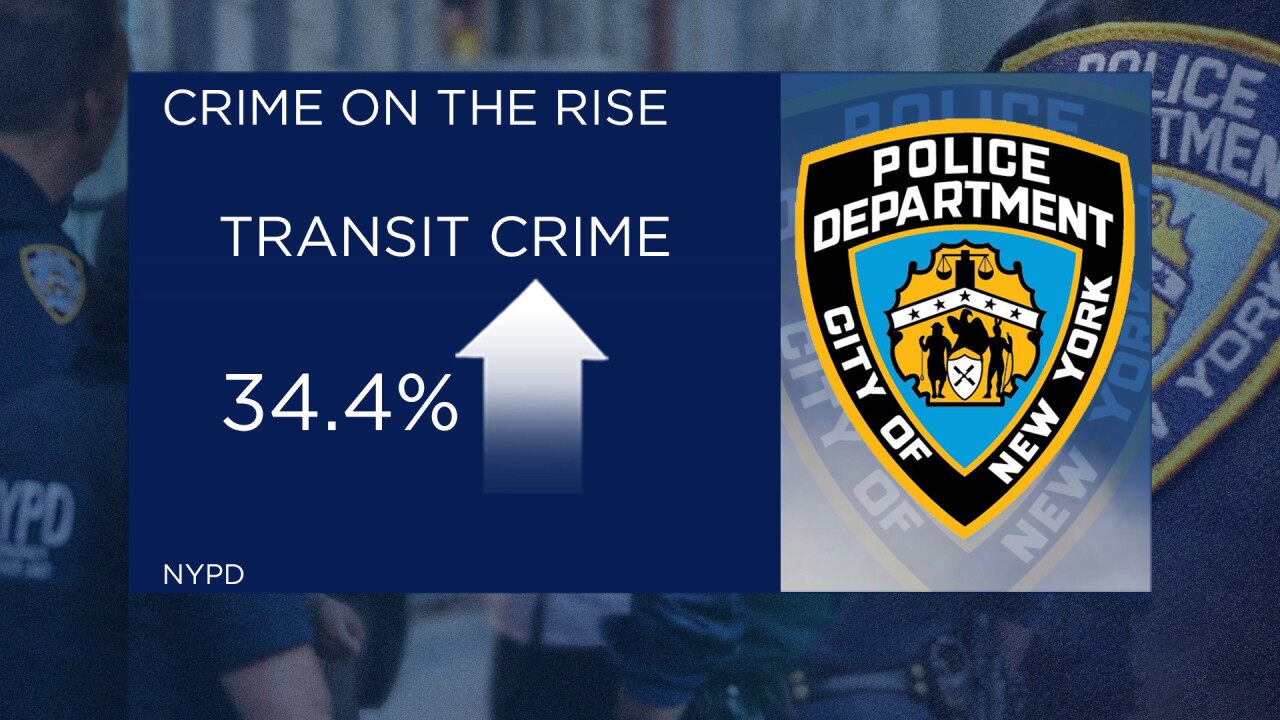 NEW YORK CITY — The NYPD released their latest statistics Tuesday showing what they called a dramatic rise in crime.

While murders and rapes were down year-over-year, five of the seven most violent crimes tracked by police were up, with robberies up over 30% compared to last year, and auto thefts up a staggering 63.7%.

But the city's public defenders fired back, accusing the NYPD of not being honest about the city's crime statistics — a tactic they said police are using to scare New Yorkers about bail reform.

"We looked at the numbers and it says the opposite, we see a 20 percent decrease in docketed arrests," said Sergio De La Pava, legal director of New York County Defender Services. "A dramatic drop in crime."

But the police department said the discrepancy is because there has been an increase in decisions to decline to prosecute.

"They didn't give a specific stat," said De La Pava. "The district attorneys are not suddenly deciding to not prosecute 40% of the arrests brought to them."

In a statement, all five organizations of public defenders in the city said:

"Since the NYPD controls how, when, and where they arrest people and what they charge an arrested person with, it is easy for them to generate and then use statistics to promote a self-interested agenda."

The NYPD also released a statement.

“That the NYPD is somehow manipulating the numbers to inflate crime rates is absurd.”