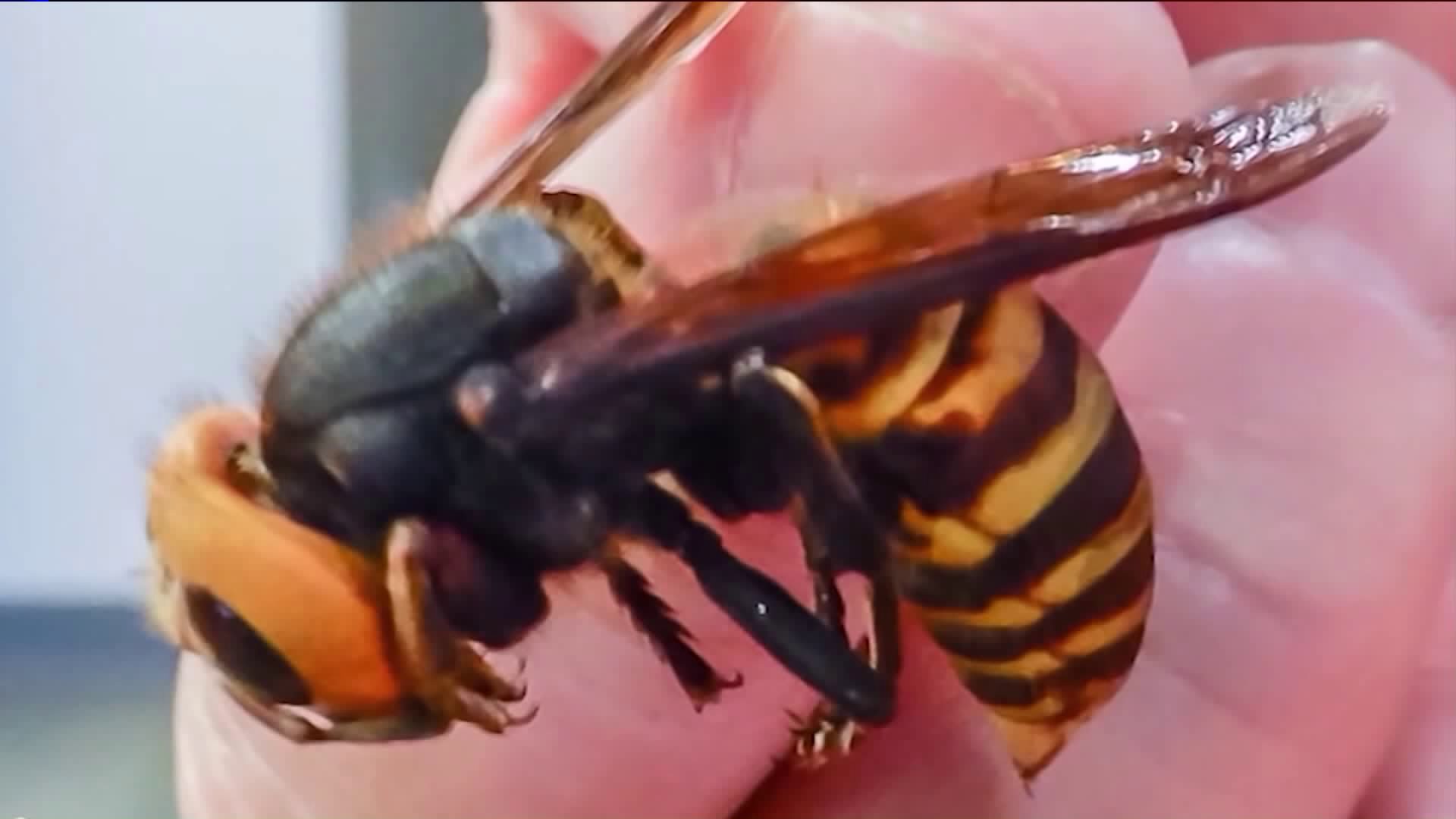 These hornets aren't in our area yet, but the NYPD is getting ready just in case. 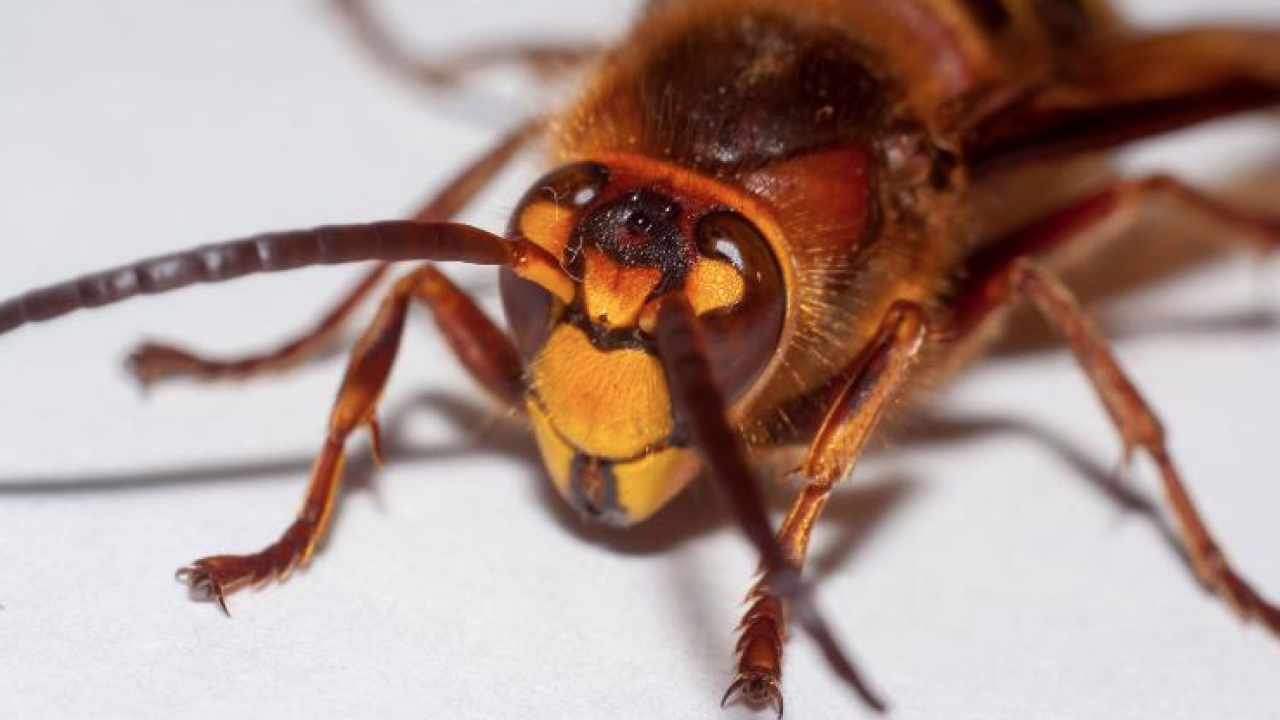 NEW YORK — The venomous Asian giant hornet is in the U.S. and while they aren't on the East Coast, the NYPD's Bee Unit is getting ready.

New guidance from the United States Department of Agriculture indicates the species, also known as a murder hornet, has the potential to establish itself in the lower 48 states.

In New York City, the NYPD's Bee Unit is prepping because the Asian giant hornet is primarily a threat to honey beehives. They're known for decimating hives, using their power to decapitate bees and fly away with their bodies to feed their young.

"I go not into panic mode but into preparation mode," he said. "If it was to come here, it would be via transport."

It likely arrived in Washington State via a cargo shipment.

"Don't be curious just let them be," he said. "It's not going to go out of its way and sting you purposefully."

If it does sting, expect bleeding and swelling. Multiple stings have enough venom to kill a human. About 50 people die from stings each year in Japan.

The hornet also hasn't been spotted in New Jersey, according to an Agriculture Department official. There's a European hornet that has been in the U.S. since the 1800s that looks similar, but the Asian giant hornet is much more aggressive than the European hornet.

If this pest were found in New York, DEC’s Forest Health Section would work closely with the Department of Agriculture and Markets to address it. New Yorkers are encouraged to report potential sightings to the Forest Health Diagnostic Lab email.