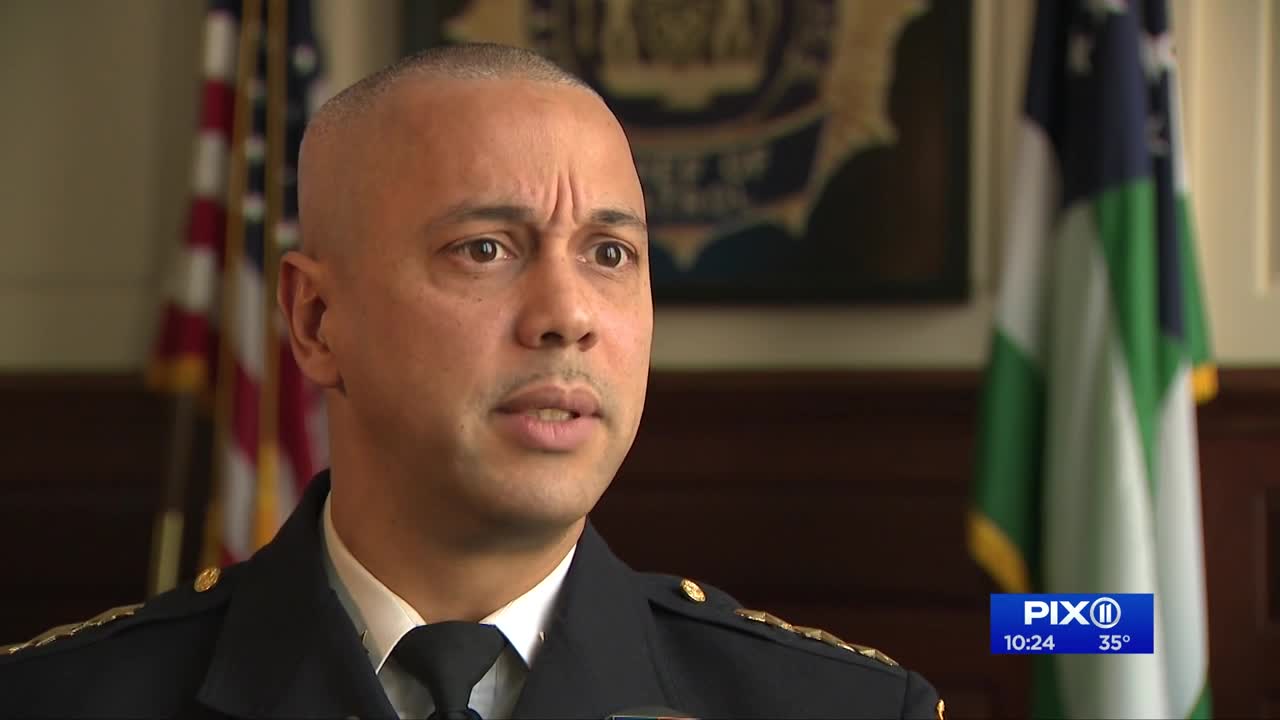 At just 42, Chief of Patrol Fausto Pichardo is currently the highest ranking Hispanic officer in the NYPD.

NEW YORK — At just 42, Chief of Patrol Fausto Pichardo is currently the highest ranking Hispanic officer in the NYPD.

He's in charge of some 22,000 uniformed police officers in New York City and is the first Dominican American to reach his position.

"I’m proud to represent Dominicans, Latinos, immigrants, my family. It’s what really makes me proud, having this tremendous opportunity.”

Chief Pichardo was born in the Dominican Republic but moved to New York when he was nine.

He grew up on the Lower East Side at a time when the neighborhood was considered one of the most dangerous places in the city.

"You’re talking about the crack war epidemic," he said. "I remember users waiting, lined up, waiting to be served crack, heroin or coke."

Seeing the crime in his neighborhood, in part, motivated him to become a police officer.

He joined the department in July of 1999 and rose quickly through the ranks, eventually becoming the precinct commander at the 33rd police precinct in Washington Heights.

His latest promotion comes as the city has recorded an uptick in homicides and violent crime for the first time in three years and as bail reform has put New York's law enforcement agencies on edge.

During his first week on the job - the high profile murder of Tessa Majors took place.

Despite the challenges, Chief Pichardo is energetic, stays positive and likes to lead with a smile - ready to take on whatever comes his way.

“I like to think none of us really change," he said. "I’m just a kid from the Lower East Side."