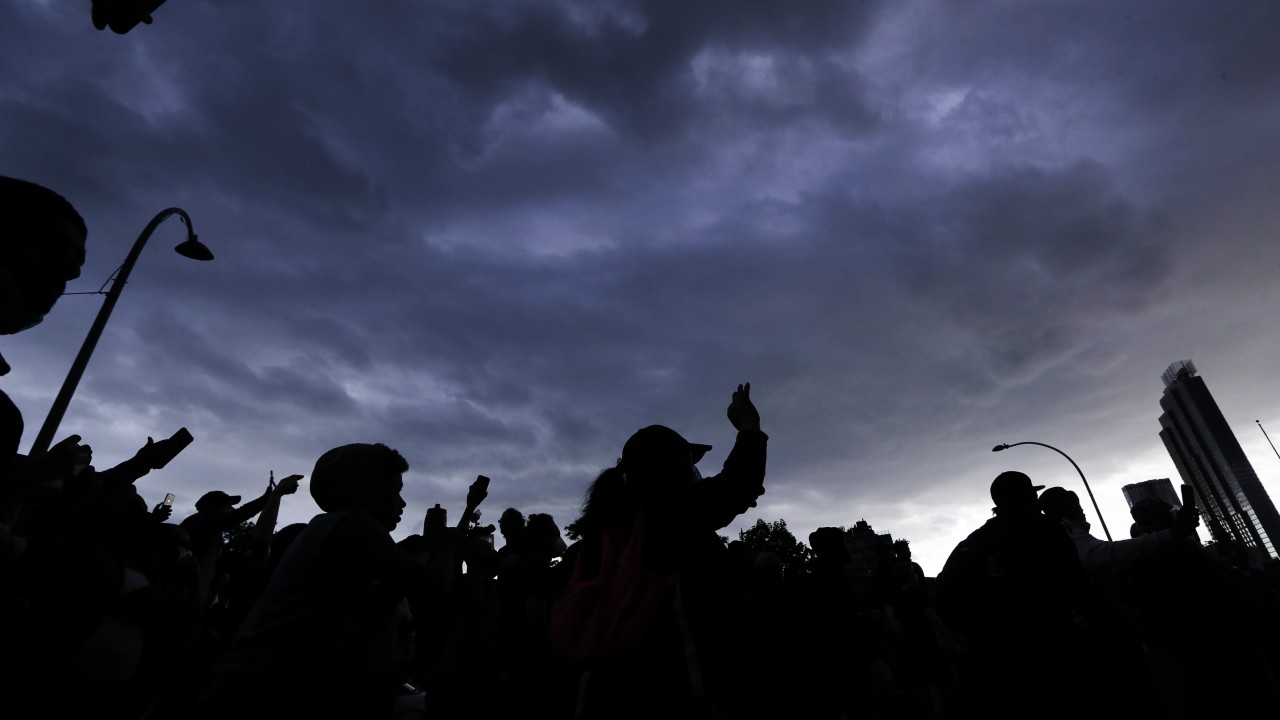 After another night of chaos New York City will have a curfew again on Tuesday night, a mayoral spokesperson said, this time moved up to 8 p.m. and ending at 5 a.m. Wednesday. Gov. Andrew Cuomo first instituted an 11 p.m. to 5 a.m. curfew on Monday. The new curfew announcement comes after Monday's mostly peaceful protests over the death of George Floyd once again turned to violence and looting overnight, despite Monday's curfew. 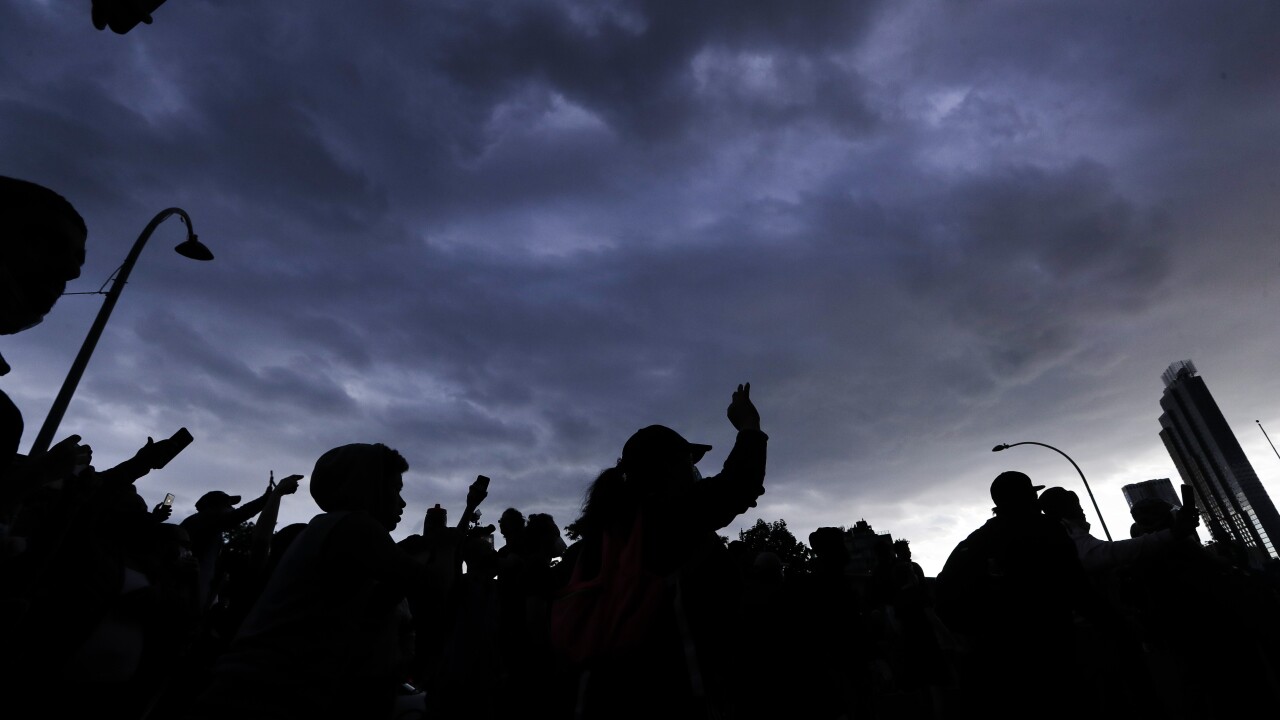 Gov. Andrew Cuomo instituted an 11 p.m. to 5 a.m. curfew on Monday. The Tuesday curfew will start at 8 p.m. and will be lifted at 5 a.m. on Wednesday.

The curfew announcement comes after violence and looting during protests over the death of George Floyd.

“I stand behind the protesters and their message, but unfortunately there are people who are looking to take advantage of and discredit this moment for their own personal gain,” Gov. Cuomo said. “The violence and the looting that has gone on in New York City has been bad for the city, the state and this entire national movement, undermining the and distracting from this righteous cause. While we encourage people to protest peacefully and make their voices heard, safety of the general public is paramount and cannot be compromised."

"While I understand the potential benefits of a curfew, this is neither the right moment nor the right process for imposing one and adding an additional 4,000 officers to our streets," he said.