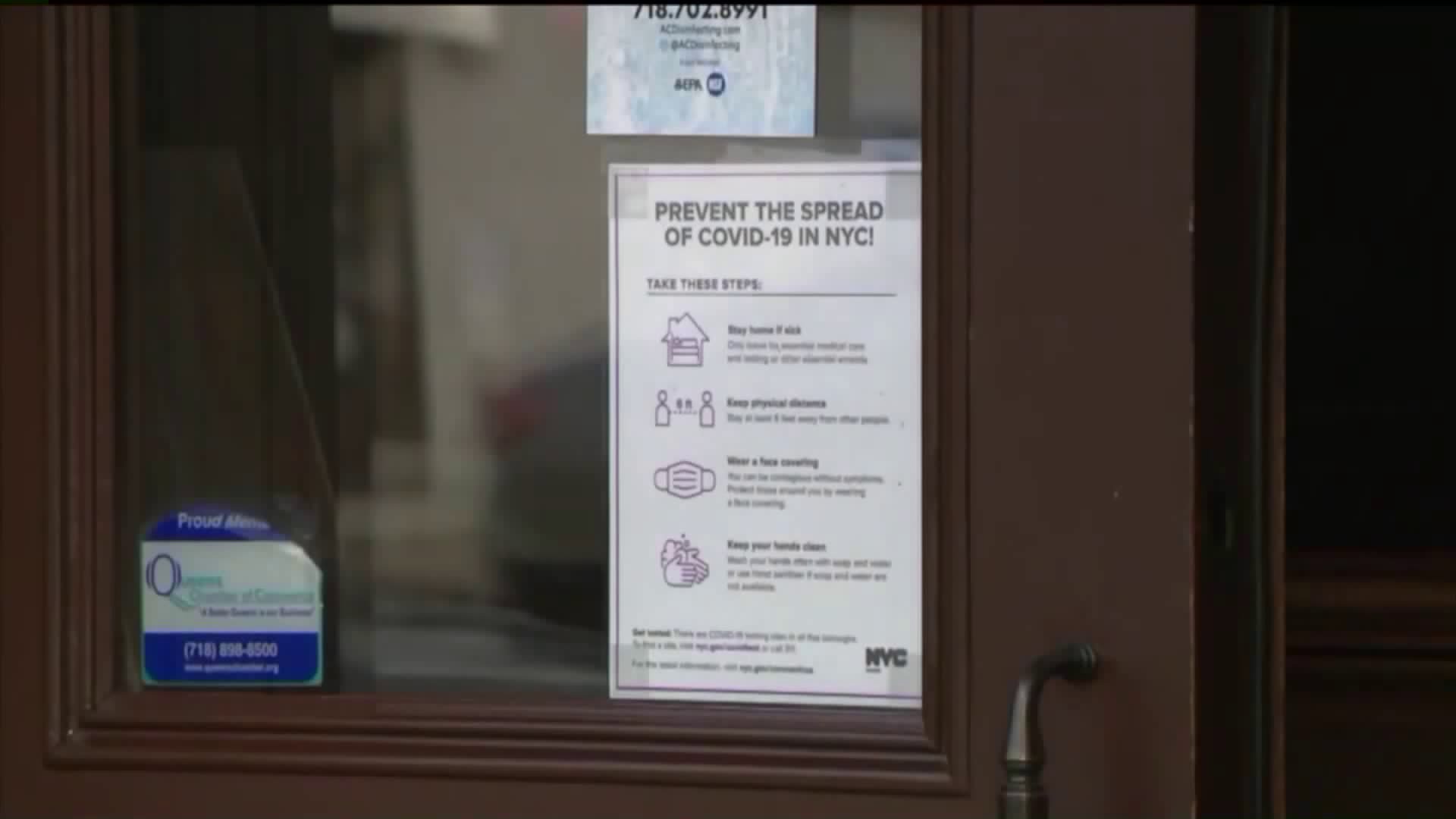 From Manhattan to Midtown, New York is trying to make a slow comeback.

In July, the city's unemployment rate hit 20%. That number has dropped to 16% but unemployment is still nearly double the nationwide rate of 8.4%.

Randy Peers of the Brooklyn Chamber of Commerce understands why our financial recovery is lagging behind the rest of the country.

"We have a high reliance on hospitality and entertainment, restaurants, tourism-type jobs, those are industries that have suffered the most," he said.

They are still suffering with Broadway dark until next year and indoor dining on pause until September 30. While some employers were able to hold onto staff — according to Peers, operating off of PPP loans — lately he hears from a growing number of businesses who say that funding may soon be running out.

"What do they do with the workforce that they brought back?," Peers asked.

Amy Glosser owns the BYKlyn Yard. Today, she has more employees than she did before the pandemic. Glosser feels fortunate she could move her indoor spinning studio outdoors but it's a temporary fix.

"Yes, its a sandcastle, as everybody asks what’s going to happen come November 1," she said.

Creativity is how Rashaun Myrie survived shutdown. For a time, this trainer was left without work, as gyms closed their doors. Myrie's pivot? Working with private clients outdoors and offering digital sessions, but at times business lagged.

"My clientele also decreased because everybody is getting unemployed as well," he said.