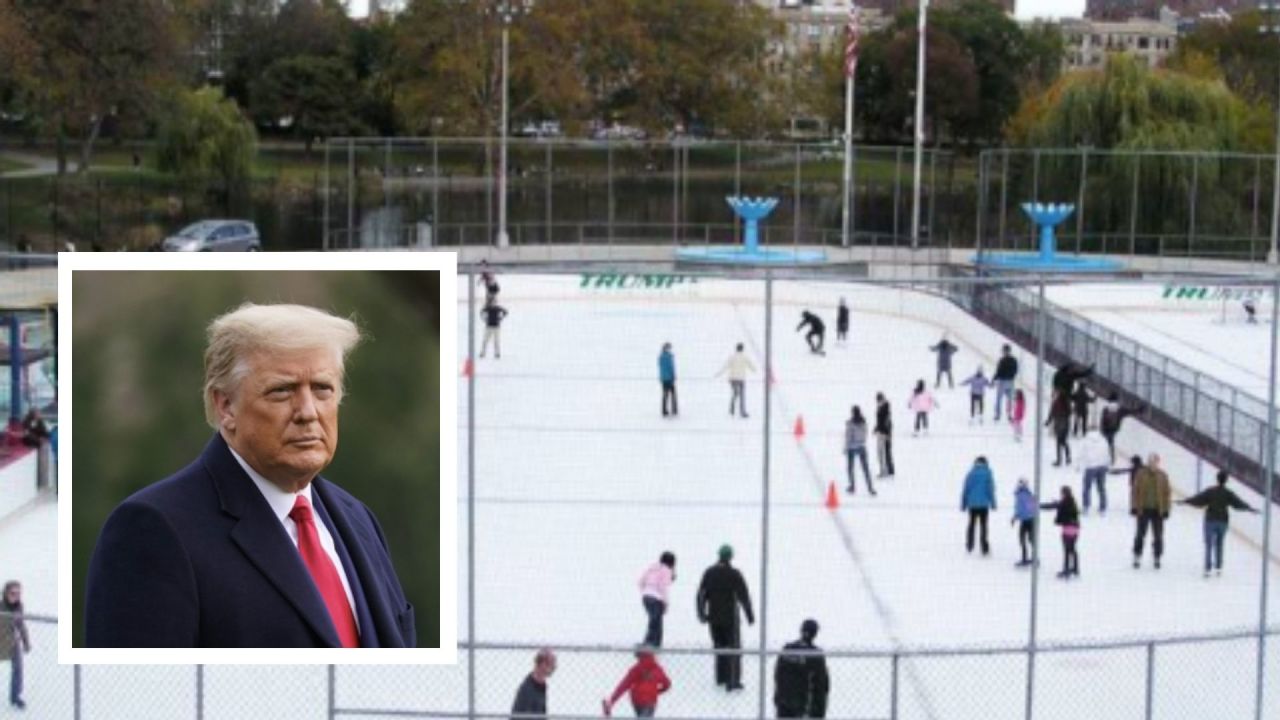 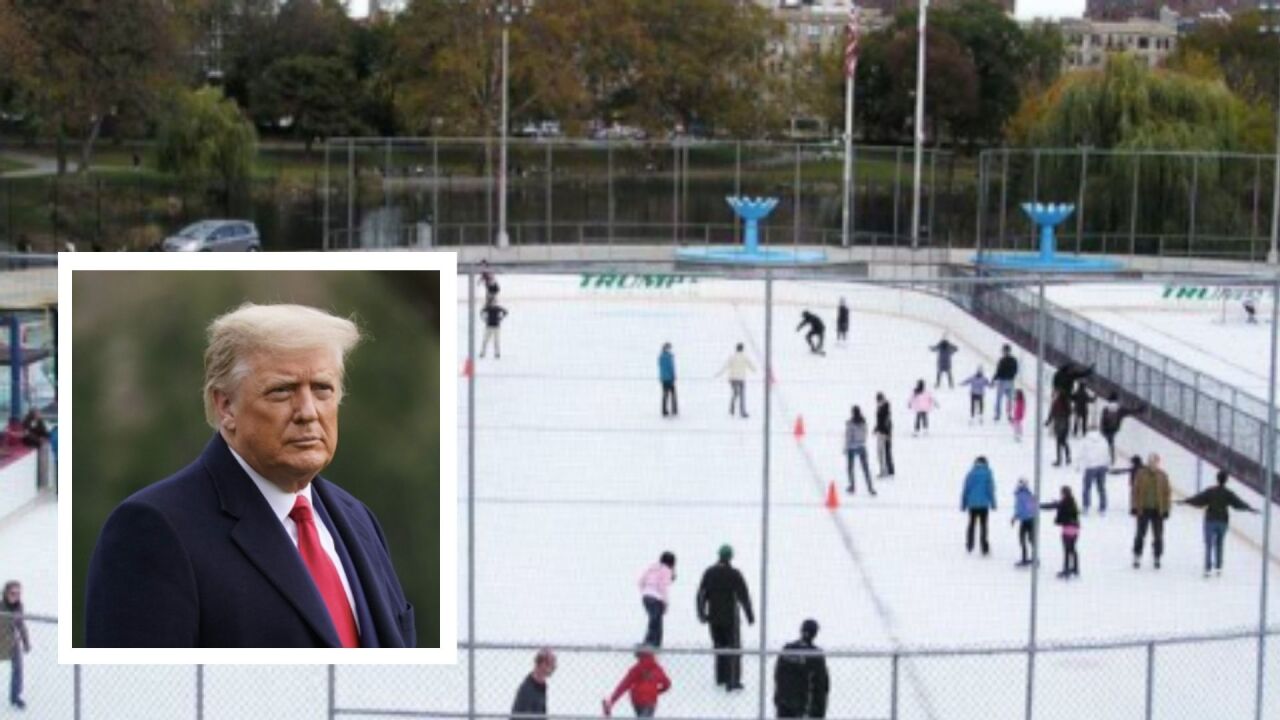 The Trump Organization is under city contract to operate the two ice rinks and a carousel in Central Park as well as a golf course in the Bronx.

The Trump Organization profits about $17 million a year from those sites, de Blasio said.

“I’m here to announce that the city of New York is severing all contracts with the Trump Organization,” de Blasio said.

When asked why the mayor had confidence that the contracts would be able to terminated, he told reporters Wednesday that everyone "saw a crime committed on T. The president directed an insurrection on the U.S. Capitol."

"This is someone who has dishonored New York City with his actions," the mayor said.

Jim Johnson, Corporation Counsel of the City of New York, said there are strong provisions that will allow the city to end the contracts with the Trump organization.

An email seeking comment was sent Wednesday to the Trump Organization.

It is the latest example of how the Jan. 6 breach by violent Trump supporters is impacting the Republican president’s business interests.

The PGA of America voted Sunday to take the PGA Championship away from his New Jersey golf course next year, a move that came after social media platforms disabled Trump’s accounts and Shopify took down online stores affiliated with him.