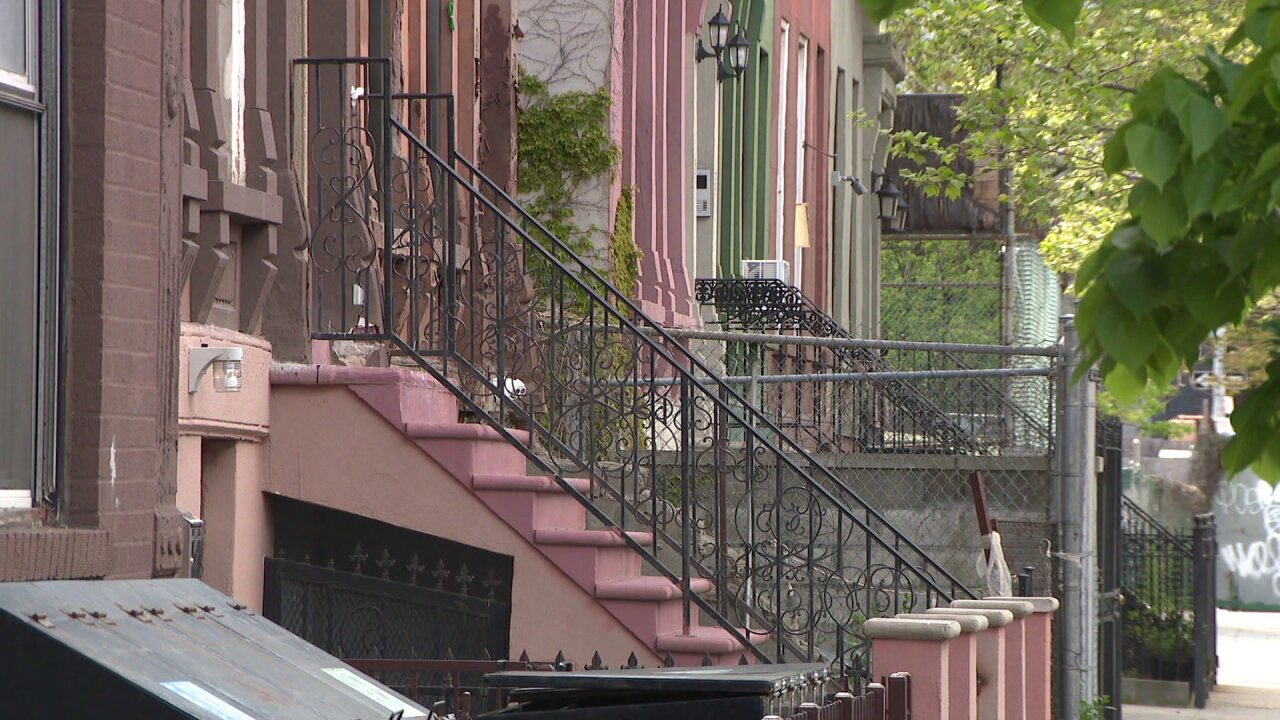 In Manhattan, where an apartment is typically gone in a New York minute, more than 13,000 units are sitting empty, according to a new report by Miller Samuel and real estate giant Douglas Elliman.

De Blasio was asked if this would put low income apartments and housing for seniors in danger.

"I think I can say this with assurance, especially given the Legislature we now have in Albany," he said in a press conference Tuesday. "And I worked long and hard with countless others to ensure that we finally had a Democratic State Senate and we've got two leaders in Andrea Stewart-Cousins and Carl Heastie in Albany who are both clearly progressive in fighting for the needs of tenants. So it's literally inconceivable to me that there would be any diminution of rent stabilization or rent control."

City-dwellers have bolted for the suburbs, but real estate agents say if you're staying in the city, this could be good news.

"You have an opportunity to negotiate. This is a market of opportunity," said Nicole Beauchamp of Engel & Volkers.

De Blasio agreed that he felt rent prices may go down soon.

"I do think rent levels are going to start to go down," he said. "I think you're seeing evidence of it already. But it's a fair question, could it be a legal trigger? Even if that is possible, I don't have a doubt in my mind that the Legislature will immediately create continuity with our current approach to rent stabilization and rent control."

Both in Manhattan and Brooklyn, new rent leases are down nearly 25%.

In northwest Queens it's nearly an astonishing 60%.

Rent prices are also dropping, while inventory is skyrocketing — by 70% in northwestern queens and 85% in Brooklyn.

David Giampietro is with FlatRate Moving. Their data shows most people moving out of state are going to California and Florida, and if they're staying in the region, they're going to the suburbs, in areas like New Jersey, Connecticut and upstate New York.

Regardless, de Blasio claims he's bullish on protecting tenants with those legislators that he has helped get elected to Albany.

"We absolutely need that in New York City. If there was any question about that, I, and many others would be in Albany fighting for it immediately. But I'm quite confident they will help us continue to protect tenants."