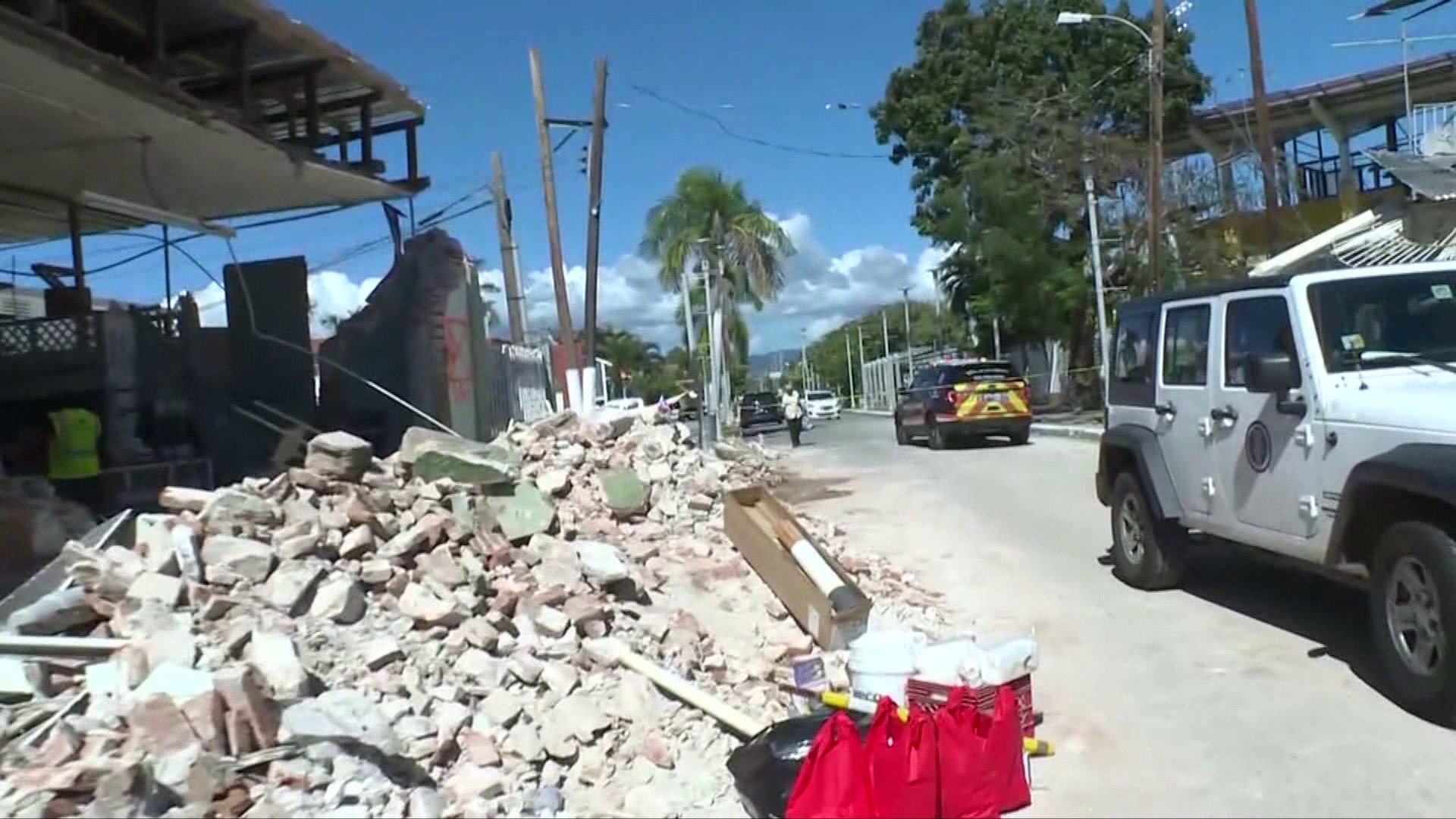 The ground in southwest Puerto Rico has been shaking since Dec. 28 with hundreds of small earthquakes. Recent quakes have toppled homes and schools. The total number of city personnel deployed to Puerto Rico now sits at 28, after a smaller group was sent last week to help.

"Unlike the Trump Administration, New York City will always be there to support our fellow Americans in Puerto Rico," de Blasio said in the statement.

"The pain experienced by our neighbors due to these disasters is weighing on the hearts and minds of all of us," the mayor added. "Our expert team is dedicated to helping the island recover from the devastating effects of these earthquakes as quickly as possible."

The initial team of NYC personnel, one from the NYPD, two from NYC Emergency Management and one from the Department of Buildings, was deployed last Thursday.

The ground in southwest Puerto Rico has been shaking since Dec. 28 with hundreds of small earthquakes.

Recent quakes have toppled homes and schools. The director of Puerto Rico’s Electric Power Authority has ordered the temporary closure of the company’s largest plant, which crews had been inspecting for damage caused by earlier quakes.