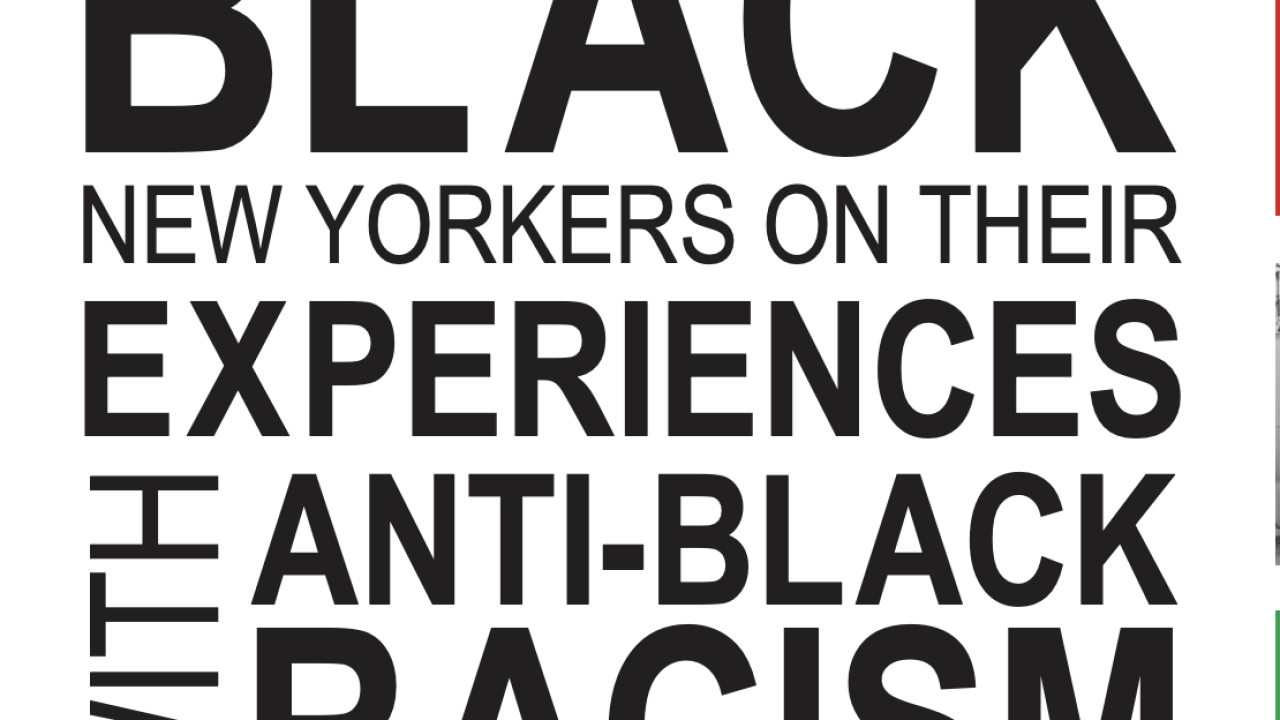 NEW YORK — A city-commissioned report on anti-Black racism in the Big Apple said it identified places where New York City's Commission on Human Rights could strengthen its work to combat racism.

The report includes a detailed history of racism in New York City and a diverse focus group meant to define its goals and speak further to their experiences with racism in the city, including barriers to reporting discrimination. They also defined what the city is doing as of now to combat all forms of racism.

The report was authored by commission alongside a consulting group and called out "steps" it felt the city could take to strengthen its relationship with the Black community.

"The Commission has intensified its efforts to call out anti-Black racism as a threat to human rights in New York City and provide outlets for the city’s Black communities to speak to the discrimination and harassment experienced by their families, friends and neighbors," said Human Rights Commission Chair and Commissioner Carmelyn P. Malalis. "We are dedicated to being partners in this fight and we hope we can spur others to do the same."

You can read the entire report here.