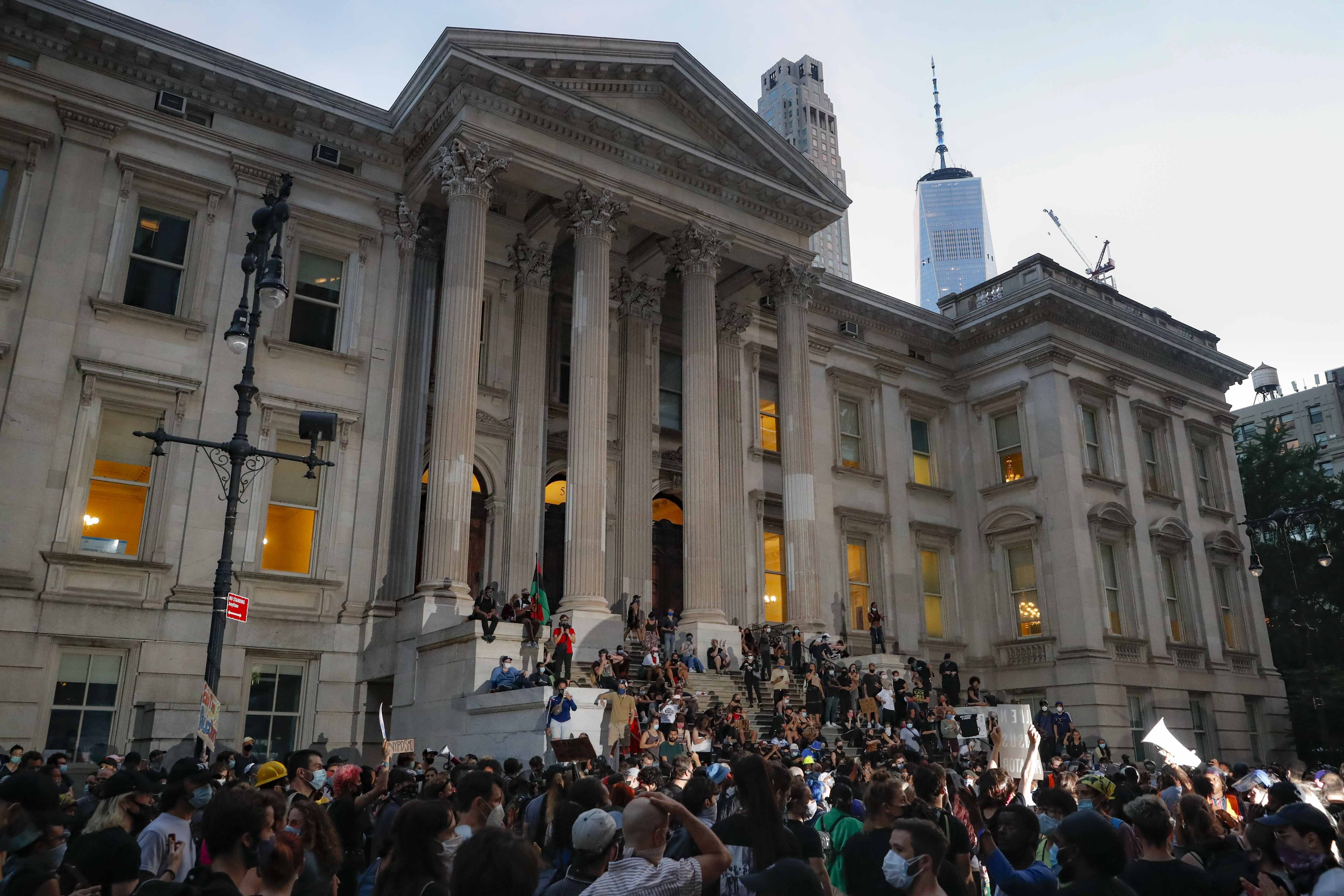 The budget was passed late Tuesday night, but it didn't come without criticism. 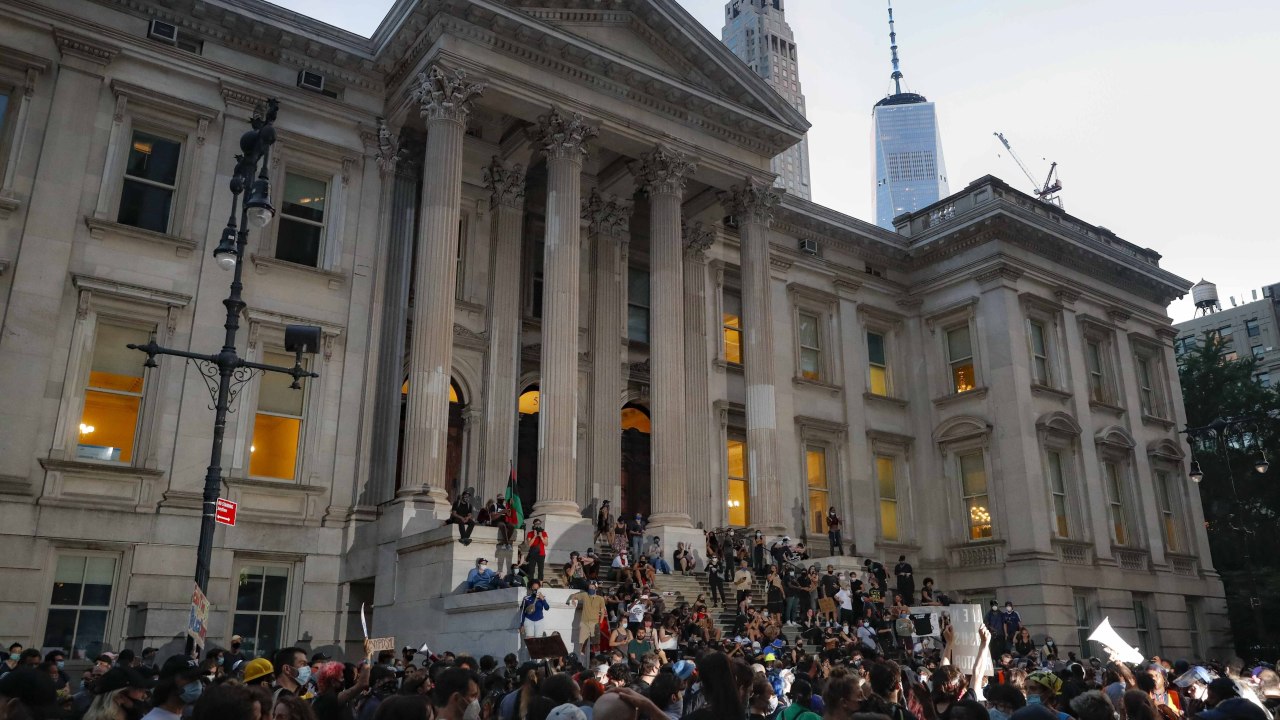 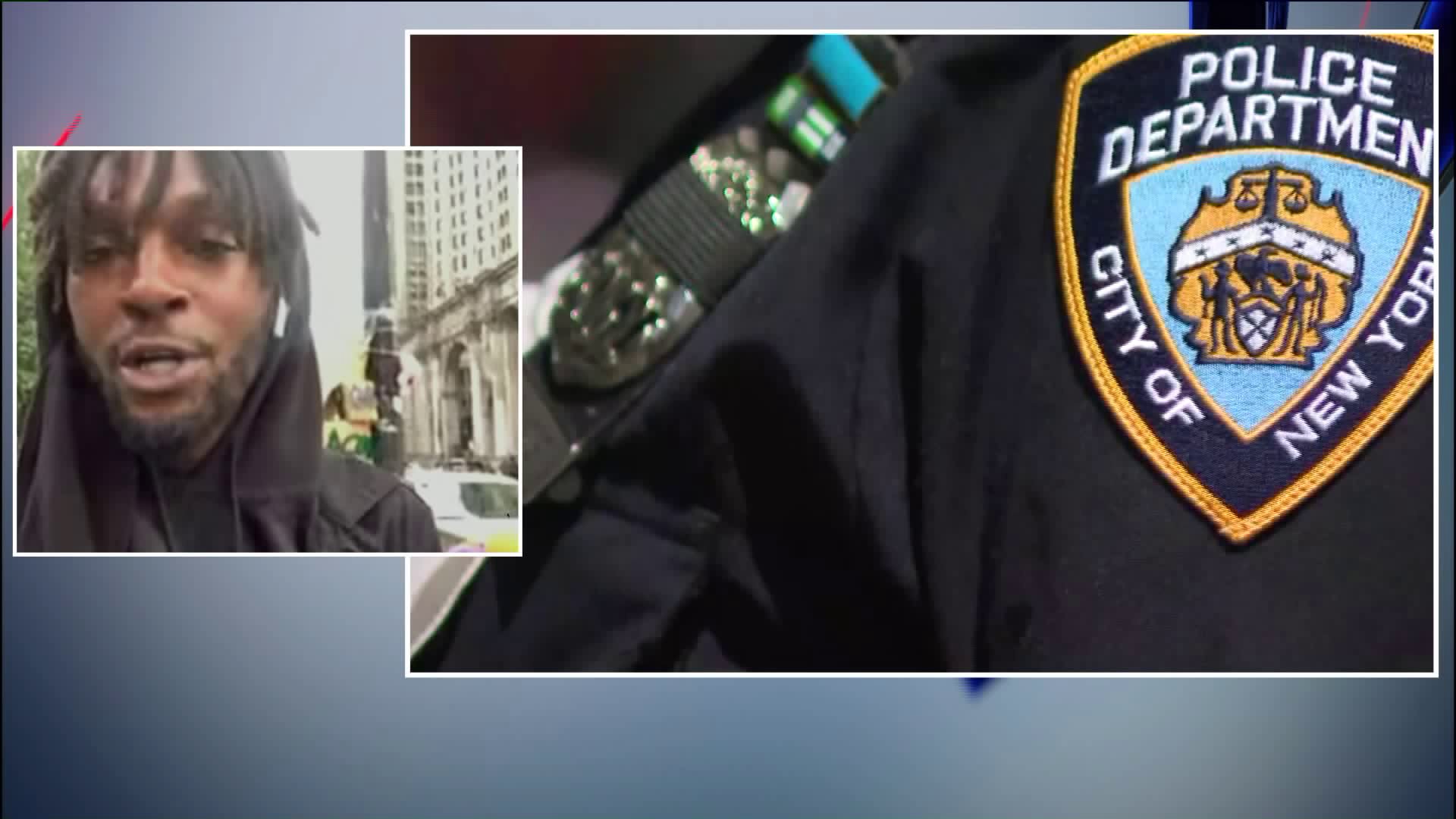 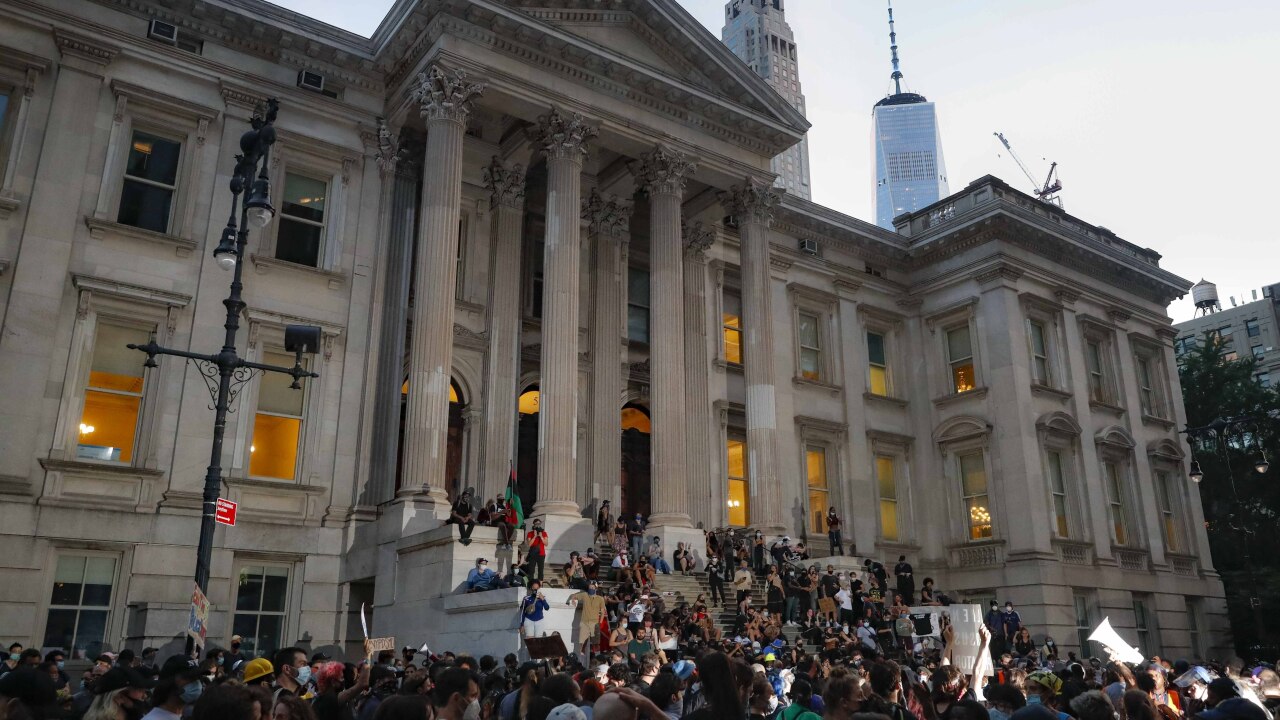 Votes continued into Wednesday, after a majority was reached, and the budget was formally adopted shortly after midnight.

The city lost millions in revenue since the start of the coronavirus outbreak and also paid out millions in unexpected expenses as officials battled the deadly virus; the initial budget proposal from Mayor Bill de Blasio was $95.3 billion.

"We've lost so many things, including the money that helps our City government to run, including the revenue we depend on to provide basic services to our people," de Blasio said.

While confronted with managing the financial disaster, protests began in the wake of George Floyd's March 25 death at the hands of Minneapolis police. Demonstrators in New York decried police and demanded $1 billion be cut from the NYPD budget.

De Blasio acquiesced on Monday, but after he laid out plans on how the money would be cut, critics slammed him, saying the city was just moving money around instead of making real changes to the police department.

Many of those critics spent the week leading up to the vote camped out in front of City Hall at a protest initially organized by Vocal-NY. Jawanza Williams, Vocal-NY director of organizing, said he was outraged by the budget.

“We are appalled by our leaders' deceptive decisions, the lack of transparency in government and stonewalling in the face of a national reckoning of racial injustice and police violence," he said. "We are horrified by the police violence against protesters peacefully protesting at City Hall and the ongoing, unaccountable police violence in our communities."

Williams spoke with the PIX11 Morning News Wednesday, reacting to the budget:

"It perpetuates the idea that the NYPD is sacrosanct and the solution is always more police, and that we must accept this," he said. "This budget reiterates that message in a failure to commit on paper to a just transition for school safety. It is one that I cannot support and will not sign off on."

De Blasio had also said there was a risk 22,000 city workers could be laid off.

"We're going to work with every union to see if we can find alternative savings and avoid a situation where any of those folks have to be laid off," de Blasio said. "And again, hoping and praying that we get support from Washington or Albany or both, but that situation is still an open question and that level of layoff would affect obviously every agency.