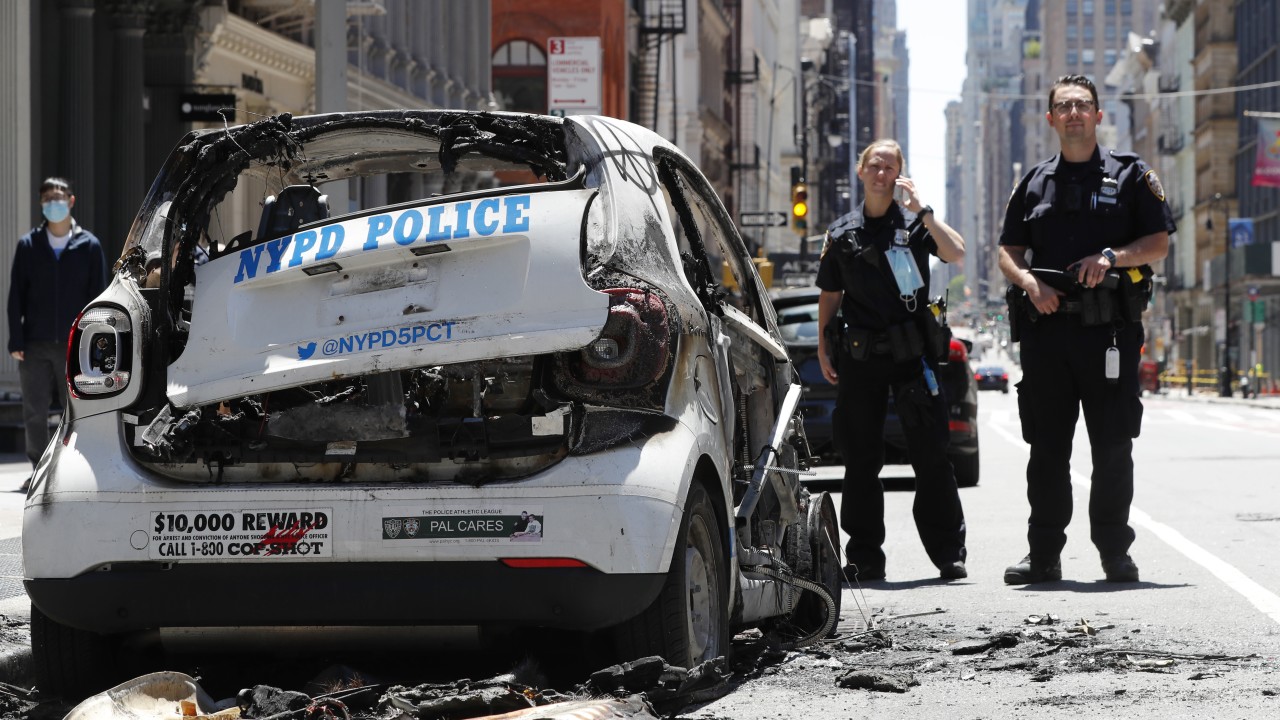 The Department of Justice on Monday identified New York City, Portland and Seattle as cities that have allowed “violence and destruction of property to persist,” as outlined in a presidential memorandum that could restrict access to federal funding. 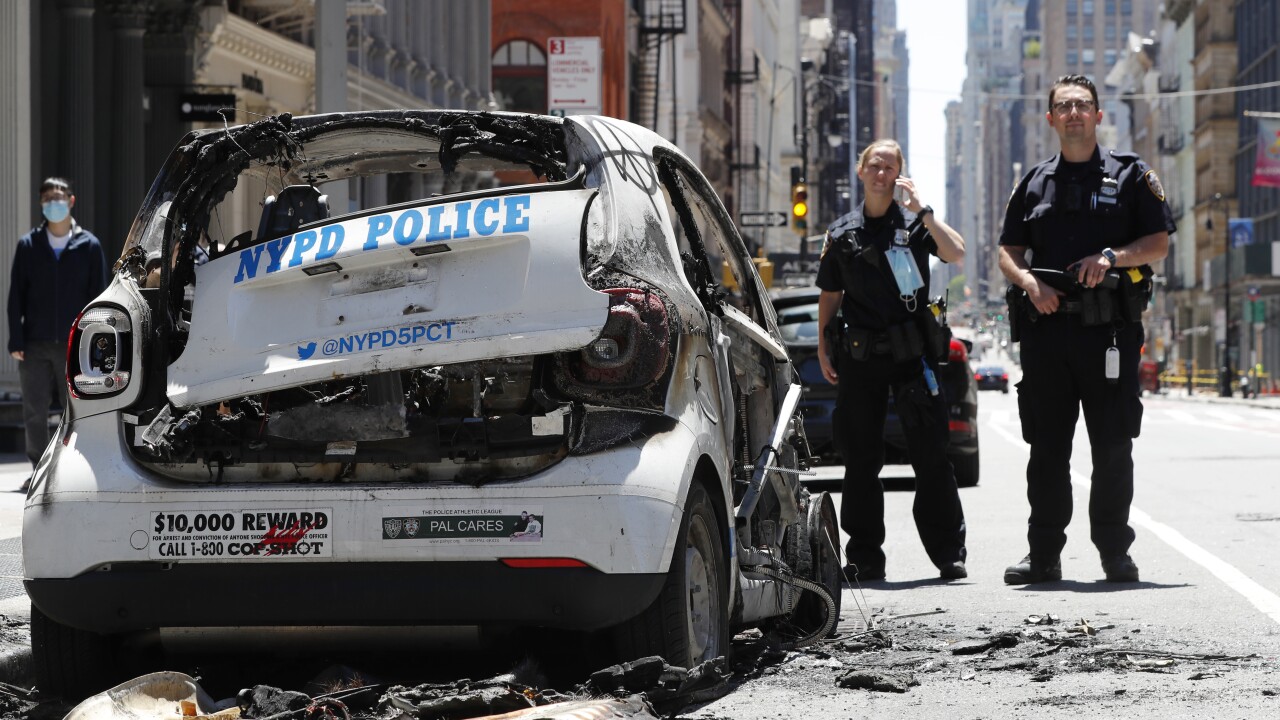 NEW YORK CITY — The Department of Justice on Monday identified New York City, Portland and Seattle as cities that have allowed “violence and destruction of property to persist,” as outlined in a presidential memorandum that could restrict access to federal funding.

Earlier in September, President Donald Trump issued the Memorandum on Reviewing Funding to State and Local Government Recipients That Are Permitting Anarchy, Violence, and Destruction in American Cities.

The measure allows the DOJ to target city governments that the agency believes has not taken steps to mitigate widespread criminal activity.

So-called "anarchist jurisdictions" that meet the DOJ’s criteria are subject to a 30-day review by the director of the Office of Management and Budget, who will issue guidance on restricting eligibility for federal grants, according to the presidential memorandum.

“When state and local leaders impede their own law enforcement officers and agencies from doing their jobs, it endangers innocent citizens who deserve to be protected, including those who are trying to peacefully assemble and protest,” Attorney General William Barr said Monday in statement. “We cannot allow federal tax dollars to be wasted when the safety of the citizenry hangs in the balance. It is my hope that the cities identified by the Department of Justice today will reverse course and become serious about performing the basic function of government and start protecting their own citizens.”

In New York City, the DOJ cited the monthslong spike in gun violence in conjunction with the City Council’s approval of a fiscal budget that reallocated $1 billion from the NYPD toward community and youth programming.

“The budget resulted in the cancellation of the new police recruiting class, cuts to overtime spending, and the transfer of certain police functions, including school safety, out of the NYPD,” the DOJ said in its statement.

The Justice Department also cited the refusal of city district attorneys to prosecute certain charges related to Black Lives Matter protests that have been ongoing since the May 25 death of George Floyd while in Minneapolis police custody.

New York City receives about $7 billion in federal funding, according to Cuomo.

The loss of federal funding would be a crippling blow to cash-strapped New York City, which lost $9 billion in revenue amid the coronavirus pandemic. The city is currently facing a $1 billion budget deficit that could result in as many as 22,000 municipal layoffs and furloughs in October.

De Blasio responded on Monday by calling the designation "another one of President Trump's games."

"I was out in Elmhurst, Queens this morning, and I saw peace, tranquility … I saw anything but anarchy,” de Blasio said. “It’s thoroughly political. It's part of his campaign strategy. It makes no sense. It's not based in the fact in the least. It's insulting to the people of New York City.”

De Blasio and Corporation Counsel James Johnson said the threat to withhold federal funding is unconstitutional and the city would fight the cuts in court if concrete steps are taken by the Trump administration.

"The president doesn't control the purse strings of the federal government. That's set by Congress. He can't undo this and simply direct funds where he wants to or withhold funds when he wants to,” Johnson said. “Essentially this would be a high-tech heist — to try to use federal funds to coerce cities and states, which clearly he's attempting to do.”

“It’s all about race and it’s all about attempts to divide,” the mayor said. “It is always: divide and create hatred and move people to vote based on that hatred … Pure campaign strategy, that’s what I’m seeing.”

The mayor added that he believes Trump is racist, "and it's sad."

"It’s not something anyone should take joy in saying about the person who holds the highest office in the land. But its true," de Blasio said.

The governor said the state would sue the Trump administration if it moved forward with federal funding cuts.

Cuomo compared the situation to when Trump tried to slash New York's federal criminal justice funding over its status as a sanctuary city for undocumented immigrants.

“We said it was illegal and unconstitutional. We sued them and we won,” he said.