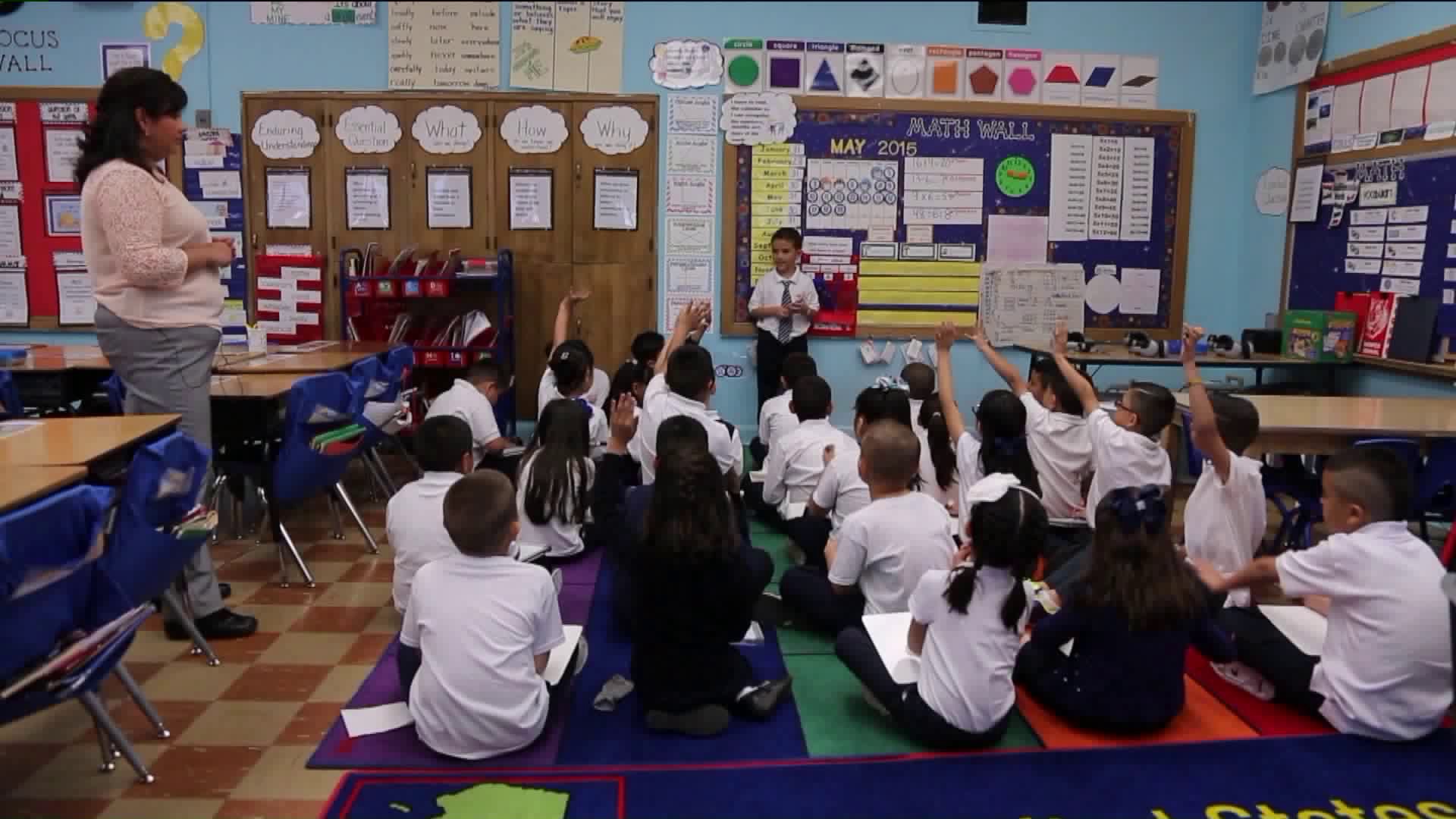 "New Yorkers are working longer than anyone else in the country, and that is leaving kids who get out of school at two or three o'clock unsupervised."

"We continually want people to know about the programs that we do have." Susan Haskell, Deputy Commissioner for Youth Services said.

Councilwoman Helen Rosenthal responded, "I'm pretty familiar with the after-school programs and the summer programs in my district and I want to be clear there are no slots available, none."

Under Kallos' proposal, all public school students, ages 3-21, would be offered the opportunity to attend free after-school programs. The price tag for the expansion could reach $250 million Kallos said.

After Tuesday's committee hearing, a study will be commissioned to further examine the cost.