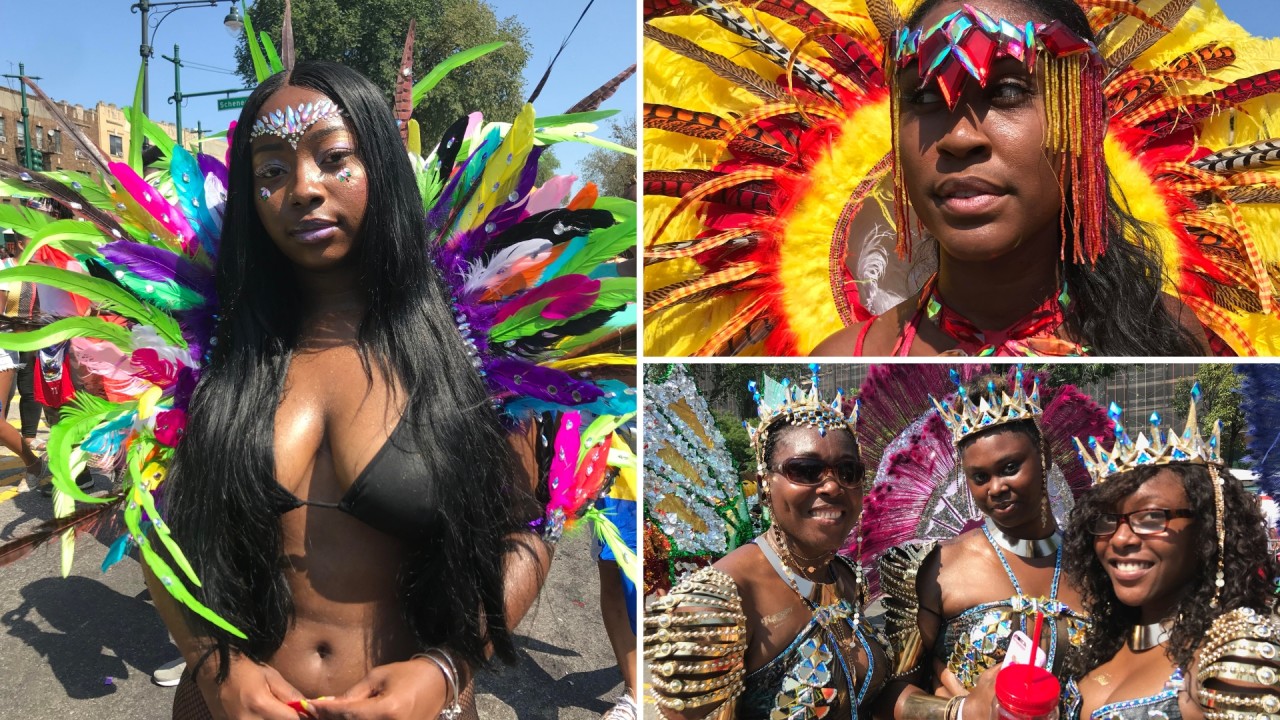 Mayor Bill de Blasio canceled all large events requiring a city events permit through the end of September, including J'ouvert and the annual West Indian Day Parade in New York. The city is trying to prioritize open spaces for public use as it reopens amid the COVID-19 pandemic.

The city is trying to prioritize open spaces for public use.

"As New York has begun its reopening process, accessible open spaces are more important than ever," de Blasio said. "While it pains me to call off some of the city's beloved events, our focus now must be the prioritization of city space for public use and the continuation of social distancing."

Permits will also be denied for: all events larger than one block, stage/video events that require amplification, street fairs,and events in parks that may unreasonably diminish public use.