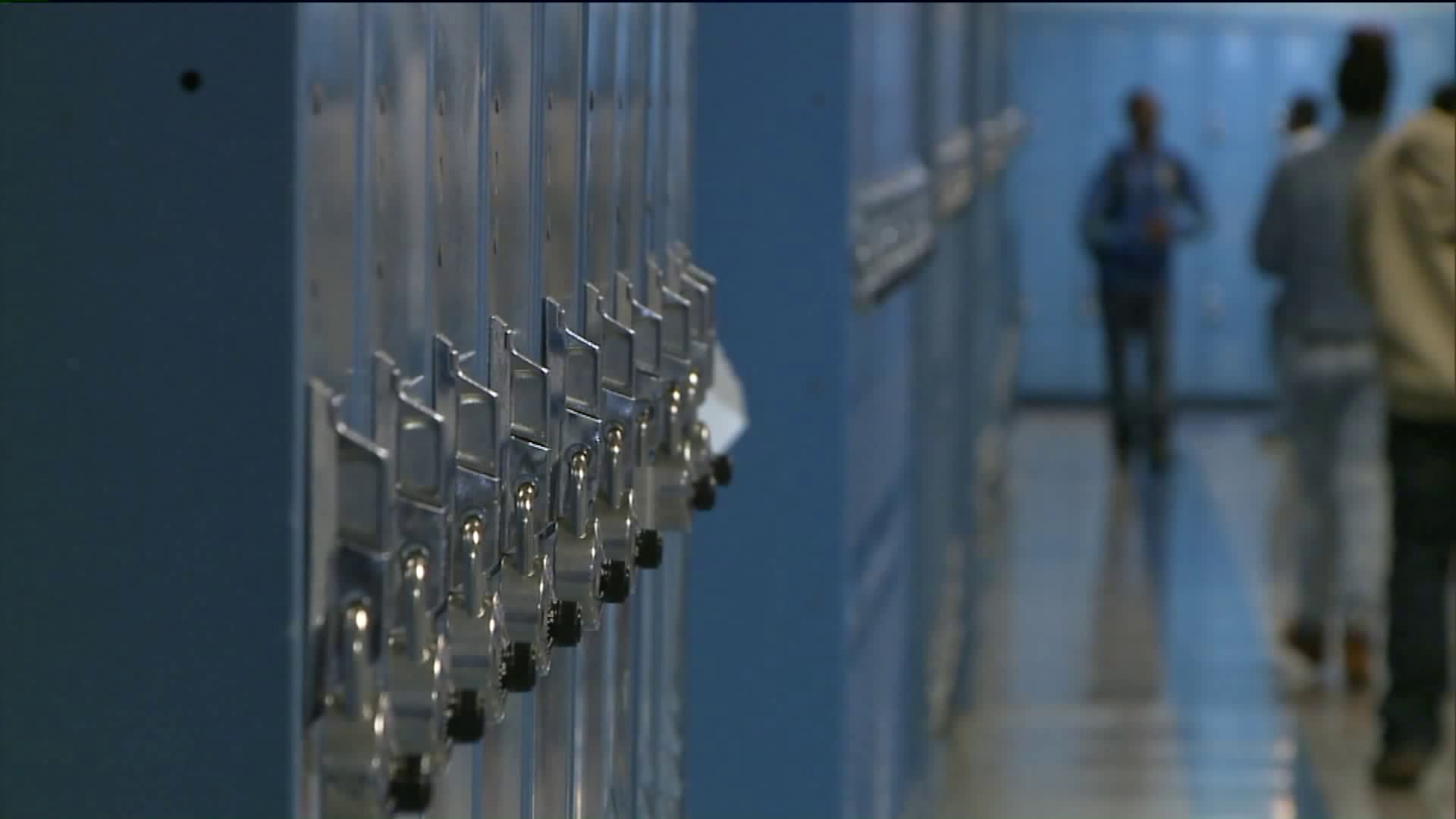 A school counseling program designed to help students in under-served communities may be one of the first casualties of the city’s sweeping budget cuts.

BROWNSVILLE, Brooklyn — A school counseling program designed to help students in underserved communities may be one of the first casualties of the city’s sweeping budget cuts.

The Single Sheppard Program places social workers and counselors in schools to guide children and their families through tough times.

Lytheia Smith is the PTA president of the Brownsville Collaborative Middle School. She doesn’t know how to tell her 12-year-old daughter her favorite counselor is no longer going to be at her school next year.

Smith's daughter's school is just one of dozens of middle and high schools in Brownsville, Brooklyn and the South bronx losing more than 130 guidance counselors and social workers after city officials announced they are cutting the DOE program.

According to the city, the counselors will be reassigned to other positions in the education department but Councilmember Mark Treyger of Brooklyn, says he will fight for the $11.6 million to keep the program alive.

“I will not support a budget that doesn’t have these counselors restored for the kids that need them the most,” said Treyger. The goal of the Single Shepherd Initiative has been to pair every middle and high school student in grades 6 – 12 with a dedicated school counselor. Counselors mentor advocate for, and connect students with resources for success in school.

“We saw mixed results is the honest truth. We're keeping a piece of it in place so a substantial part of that program will continue, but not all of it. Just because we're at a point where again, if we're talking about layoffs and furloughs, we had to make a lot of tough choices,” said de Blasio.

Meantime Camara Jackson, the CEO of Elite Learners, a nonprofit after school program in Brownsville, says her program already fills in the gaps of a school system that’s overburdened. She worries kids will fall through the cracks.

“We need places for our children can go. Where are kids can receive academic intervention without the funding and a lack of resources. This will be a devastating time for our children,” said Jackson.